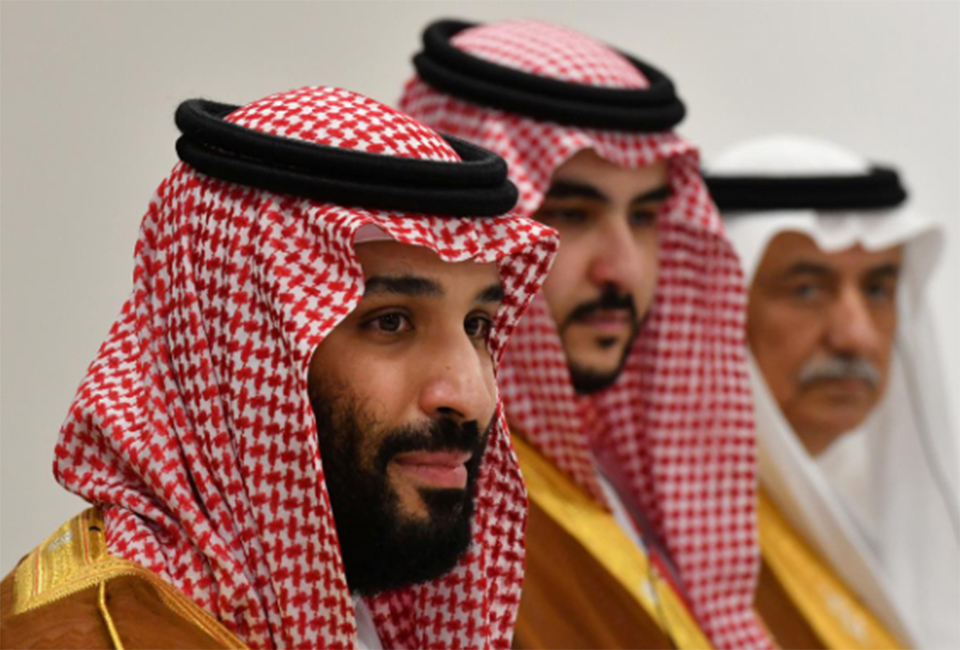 Members of the kingdom’s economic and political elite were detained for months at Riyadh’s Ritz-Carlton Hotel in a crackdown in 2017 that unsettled some foreign investors Riyadh needs to diversify its economy. Critics said it amounted to a power play and shakedown of the crown prince’s political rivals.

Mazen al-Khamous told Saudi-owned Al Arabiya TV after his appointment on Friday that he had been directed to focus on ending bureaucratic corruption in the world’s top oil exporter and follow up with Crown Prince Mohammed bin Salman on a monthly basis.

“After the country largely rid itself of the big heads of corruption, I convey a stern warning from the crown prince, who instructed me that the coming period will be to eradicate corruption among mid- and low-level public servants,” he said.

Saudi Arabia’s royal court said in January it was winding down a 15-month anti-corruption campaign after summoning nearly 400 people and recovering more than $106 billion through settlements with dozens of them.

Prince Mohammed has defended the anti-corruption campaign, calling it “shock therapy”, as he tries to overhaul the Arab world’s largest economy and transform Saudi society.

Rainfall likely to continue for three more days
3 hours ago

Number of Ayurvedic medicine users increasing in Palpa
8 hours ago