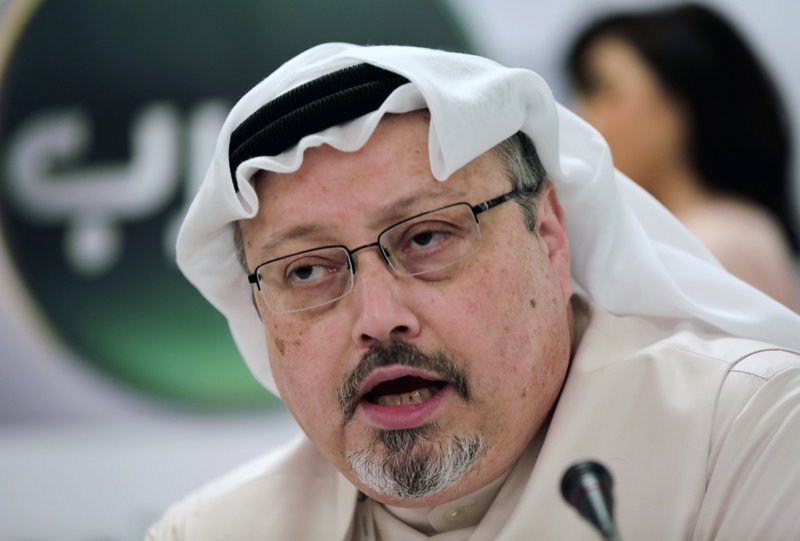 The state-run Saudi Press Agency and state television gave few details about the hearing and did not name the suspects. However, a statement from prosecutors said the suspects attended the hearing with their lawyers.

The statement also said that prosecutors sent a request to Turkey for evidence that Ankara has collected over the Oct. 2 slaying of Khashoggi at the Saudi Consulate in Istanbul.

“No response has been received to date and the Public Prosecutor’s Office is still waiting for an answer,” the statement said.

Officials in Turkey could not be immediately reached for comment. Turkish officials have previously said they shared evidence with Saudi Arabia and other nations over Khashoggi’s killing.

The kingdom initially denied Khashoggi was killed, but changed its story and acknowledged his slaying weeks later.

Turkish media has published pictures of members of the crown prince’s entourage at the consulate ahead of the slaying. Khashoggi’s body, believed to have been dismembered after his killing, has yet to be found.

Top US diplomat heads to Saudi Arabia over Khashoggi