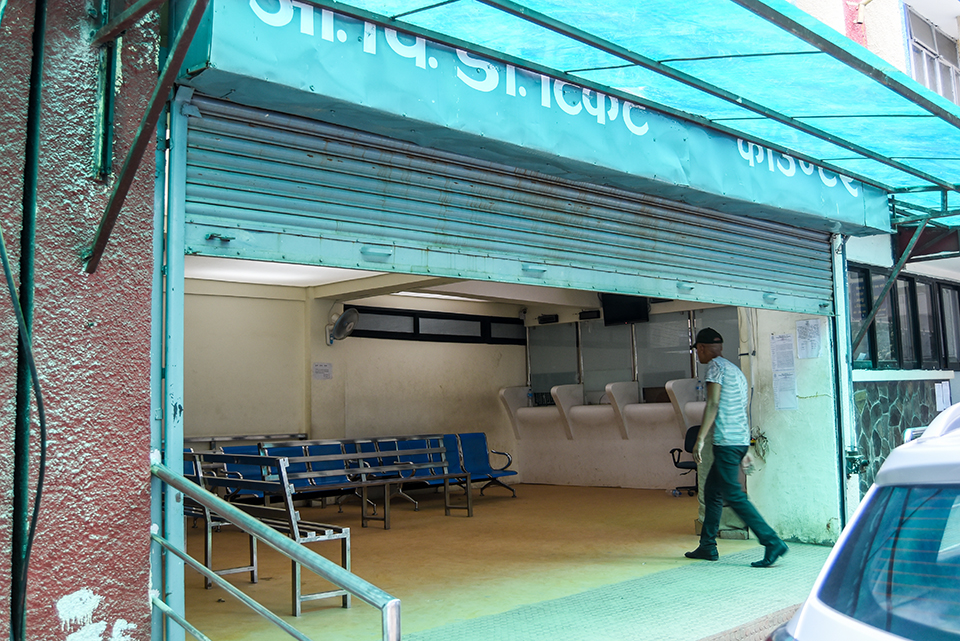 KATHMANDU, Sept 5: The new Muluki Codes enforced on August 17 have created a wave of dissatisfaction among the people of two important professions - doctors and journalists. While journalists across the nation have made it clear through various mediums that some provisions in the new codes are aimed at suppressing press freedom, doctors all over Nepal are staging protests claiming that the legal provisions related to medical practice are outrageous. They have demanded that the provisions be included in Muluki Civil Codes instead of Muluki Criminal Codes.

The internet frenzy population too has taken to the social media to express their opinions on the issue. It has been observed all over the internet that the people have divided opinions about the protests by the doctors. Some have been questioning the ethics of the doctors for refusing to treat the patients while others have been claiming it is injustice to include the provisions related to doctors in the Muluki Criminal Codes.

Former Secretary Krishna Gyawali tweeted, “How come doctors are ever expected to refuse to treat the patients on such excuses? Where has their ethics gone? Where is their so-called Hippocratic Oath? Strangely sad!” Similarly, a twitter handle Nabin K Bhandari tweeted, “It is right to include the provisions in the criminal codes. Should not the doctors who conduct operation on the right leg while the problem is in the left be punished?”

However, some of the netizens have started their own campaign supporting the cause of the doctors with hashtags of WeAreWithYouNMA and WarAgainstDoctors. The doctors too have taken to the social media expressing that their demands are genuine and should be addressed immediately by amending the codes. Dr Sudhamshu KC, a professor at National Academy of Medical Sciences, Bir Hospital, tweeted, “It is wrong to generalize that all doctors are careless because of one or two cases where doctors showed negligence. Action can be taken if needed but the mistakes should not be criminalized.”

Similarly, some netizens have come up with a better way out of the problem by the introduction of a new body to monitor the activities of doctors. Dr Amarendra Jha tweeted, “We have to follow the international norms in this regard. Developed countries also sue doctors, but the investigation is made by the panel of medical experts. We doctors of Nepal just ask the same, but here the investigation is designed to be made by people who don't understand medicine at all.”

KATHMANDU, April 26: The government has done little to address the demands raised by the Government Doctors’ Association of Nepal... Read More...