KATHMANDU, June 1: Recalling the gruesome incident of the royal palace massacre that took place on this day 19 years ago, Nepalis have taken to various social media platforms to pay tribute to late King Birendra and the royal family.

Ten people including the entire family of late King Birendra were killed in the incident that took place on June 1, 2001 at the Narayanhiti Royal Palace – the then residence of the Nepalese monarchy. They were shot dead at a mass shooting during a monthly reunion dinner of the royal family. The dead included king Birendra, queen Aishwarya and several other members of the royal family.

Remembering this horrific incident, many people have taken to their social media accounts to pay heartfelt tributes to the royal family. 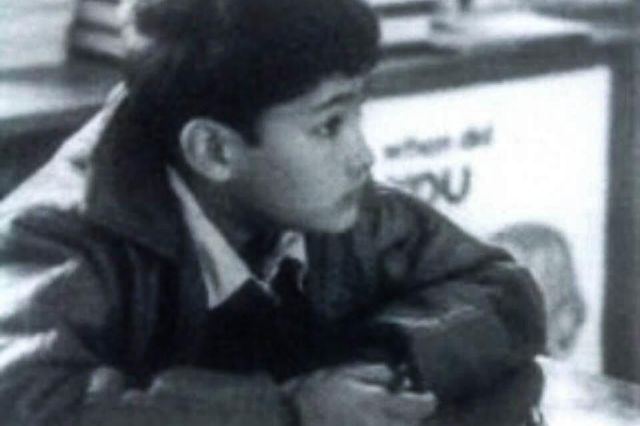 One of the three chairmen of the Rastriya Prajatantra Party (RPP) and former Foreign Minister, Kamal Thapa tweeted hailing King Birendra and his kinfolk. “You live long in our hearts King Birendra, we miss you so much”, he wrote posting a picture of the late King. Thapa’s party is a pro-royalist party and the party still honors the birth anniversary of the late King organizing various events.

Similarly, renowned businessman Basanta Chaudhary also tweeted about the incident, remembering the royal family. “The unimaginable incident happened on this day in 2001. His Majesty King Birendra Bir Bikram Shah, who ruled over our hearts, was shot dead along with his family by his son Dipendra. The royal assassination left Nepal orphaned. My tribute and homage to the departed souls!” he wrote, posting a picture of the royal family.

Although  the incumbent government, political parties and many of their followers do not grasp any role in memory of the massacre, most citizens, social activists and even few politicians often recall the king as 'beloved and most respected’. This day is still remembered as a ‘black day’ in the history of Nepal.

Likewise, a music page on Facebook page named ‘F E E L X’ created a video montage comprising pictures and little clips of King Birendra and the royal family. The video has been shared by over 2,500 facebook accounts within just an hour of it being posted on the Facebook page. 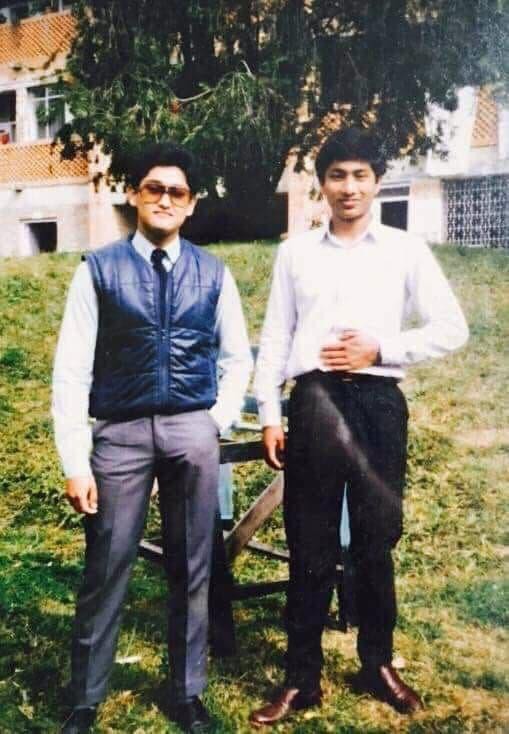 Some youngsters have also taken to their social media accounts to express about the incident. A 20-year-old student, Alaxi Shrestha posted a picture of the royal family in his facebook account and wrote, “Today marks the 19th anniversary of the unpleasant royal massacre, Tribute to late king Birendra and his family. You will forever live in our hearts”. 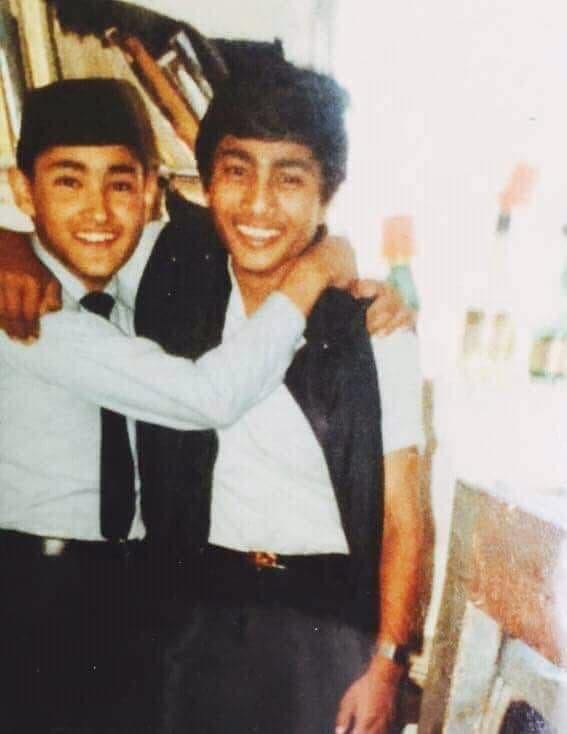 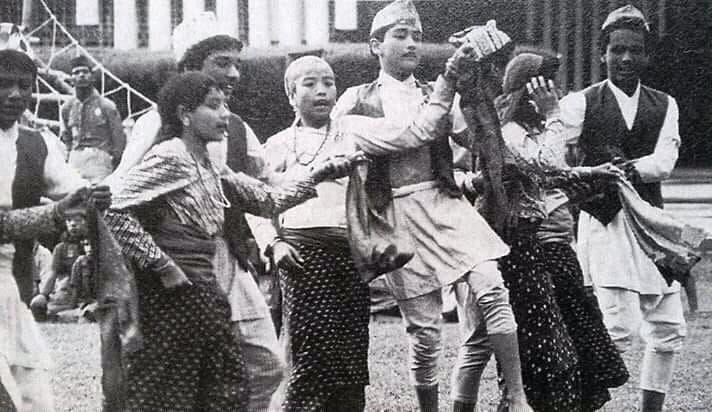 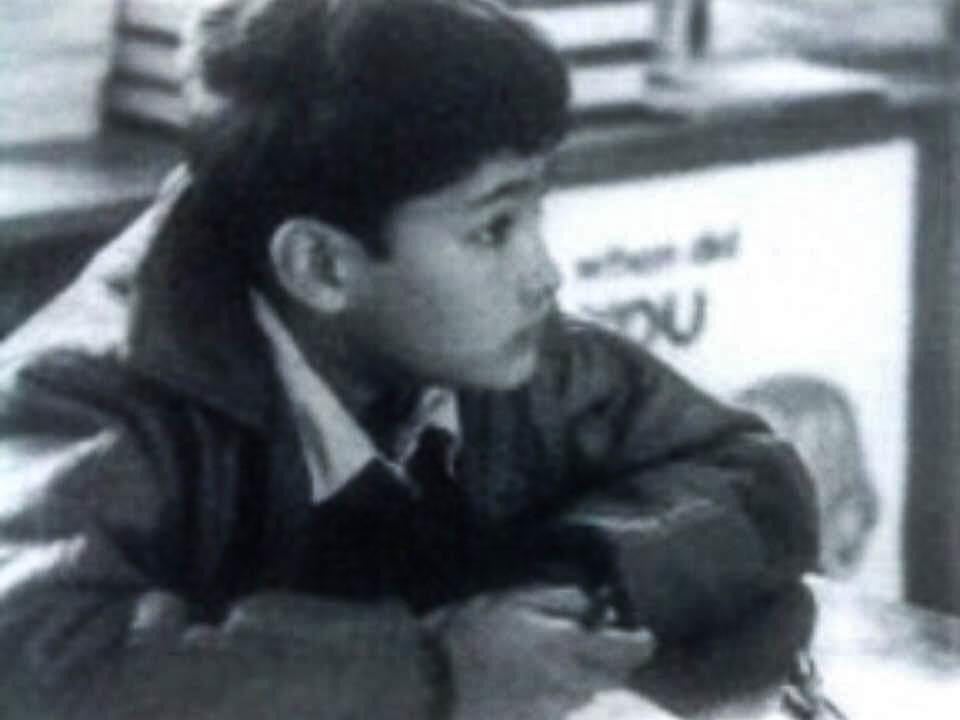 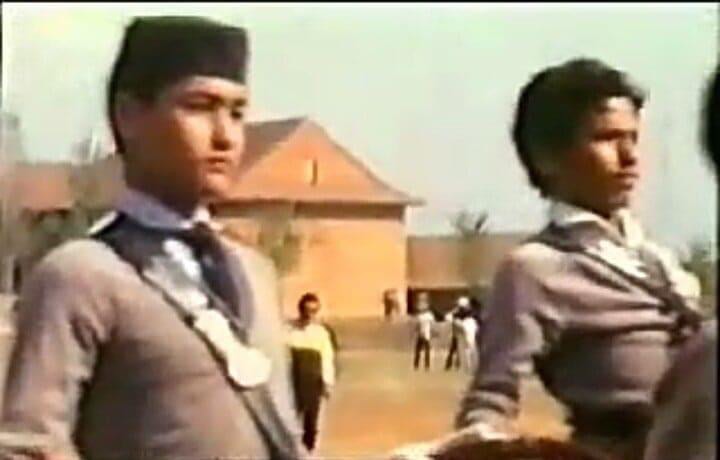 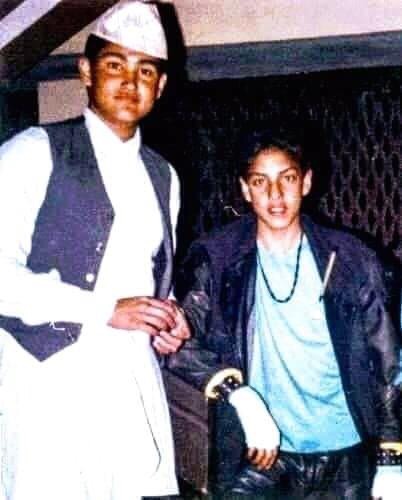 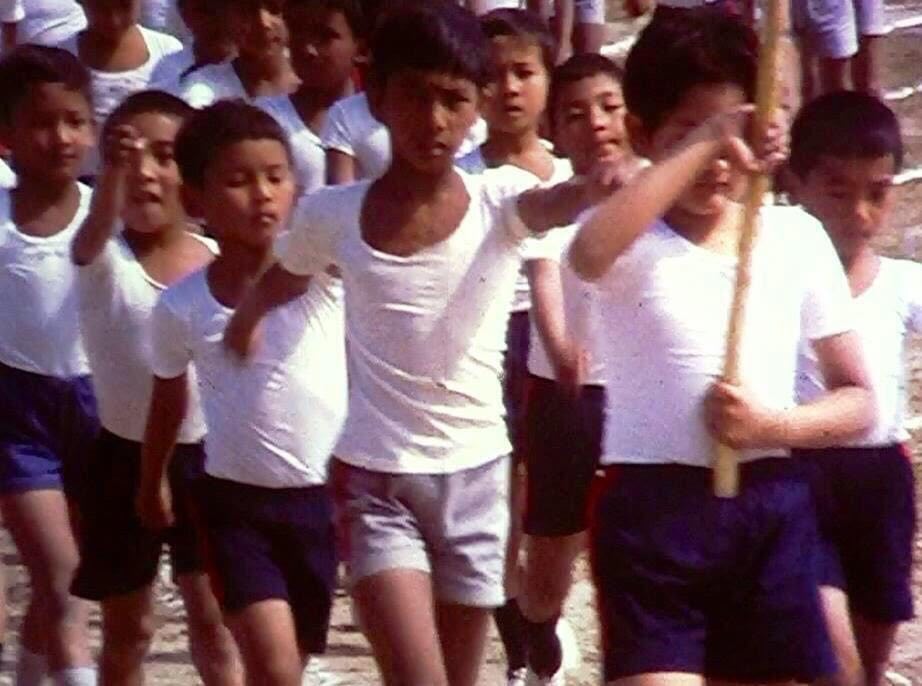 The Queen to be evacuated in case of Brexit unrest - media

10:19AM most auspicious time for Dashain tika
8 hours ago

Lee Kun-hee, who made South Korea's Samsung a global powerhouse, dies at 78
23 hours ago