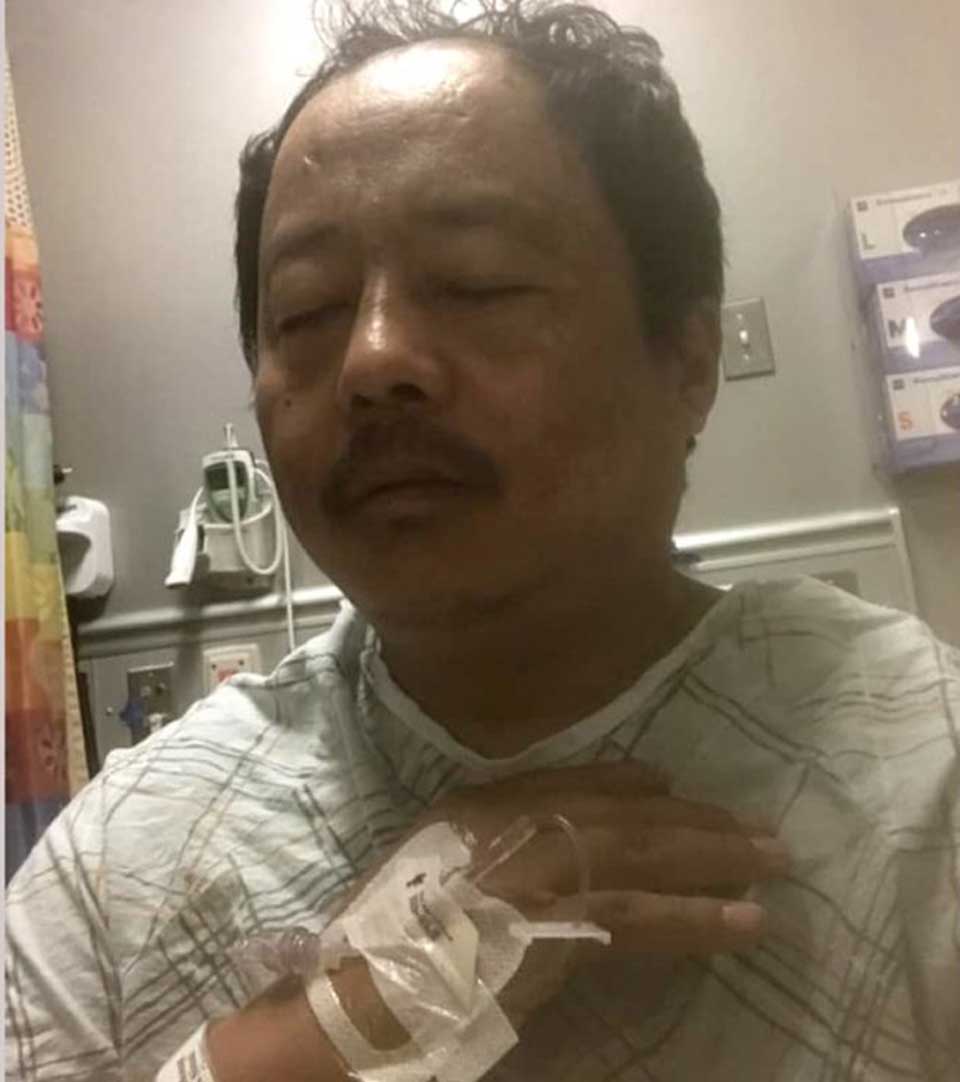 Journalist Rai was taken outside from the venue of a Tihar event, and was beaten badly. Umesh Rai hit journalist Rai in the  face and abused him verbally. The injured journalist was then rushed to  Elmhurst hospital for emergency and was discharged after six  hours.

Talking with Republica, journalist Rai  said he is being pressurized to make amendments to the legal  case as physical violence against journalists is considered a serious offence in the United States.

Rai works for BRT Nepal, a Nepali  news portal in the US. He had written a news report about Chief Minister Sherdhan Rai  traveling to the US from Thailand and attending a welcome program organized by controversial organizations and  persons.

It is said that this is the first time a Nepali journalist has been attacked in the US.

KATHMANDU, Feb 20: Chief Minister (CM) of Province 1, Sherdhan Rai has said that the rival faction of the ruling... Read More...

KATHMANDU, Nov 12: The visit of Province 1 Chief Minister Sherdhan Rai to the United States of America following his... Read More...