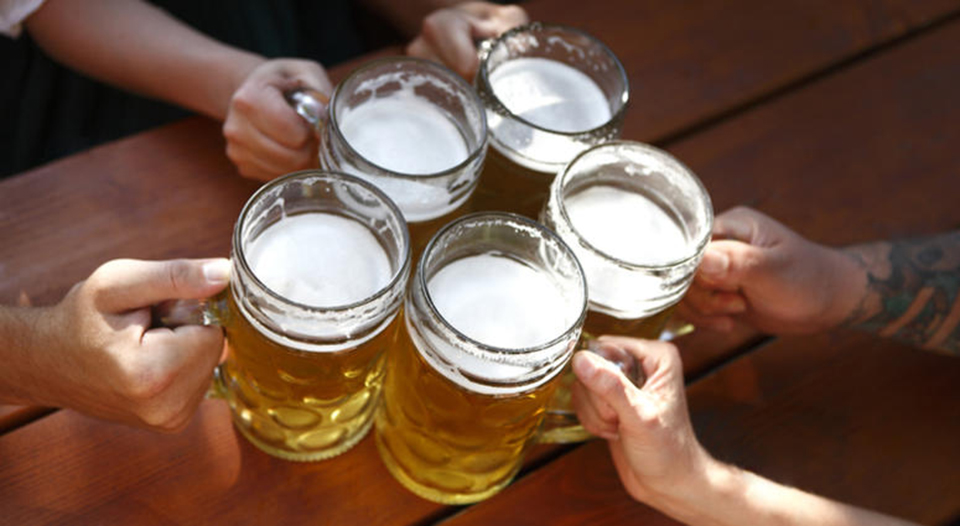 KATHMANDU, Sept 20: The number of Nepali deaths due to suspected alcohol poisoning in Malaysia climbed to six on Wednesday.

According to the Nepali Embassy in Malaysia, 16 Nepalis had become seriously ill in the incident on Monday. While four have left the hospitals after treatment, 12 are still undergoing treatment at various hospitals in Malaysia.

KUALA LUMPUR, Sept 18: 15 men, including mostly Nepali, have died due to the suspected alcohol poisoning in Malaysia. ... Read More...

Kumari tradition from the rights perspective
23 hours ago