KATHMANDU, April 17: Nepal played it in style to thrash the team Netherlands by nine wickets in the first match of the Triangular International T20 Series at Kirtipur-based Tribhuvan University International Cricket Ground on Saturday.

A 116-run partnership between Kushal Bhurtel and Aashif Sheikh helped the country secure the win. Elected to bat first after winning the toss, team Netherlands made 136 runs in allotted 20 overs at the loss of four wickets.

For Nepal, Sandeep Lamichhane, a right-arm leg spin bowler, took first wicket by dismissing O'Dowd in the last ball of his second over. Sompal Kami claimed the second wicket for the country by sending Ben Cooper to pavilion for a duck. 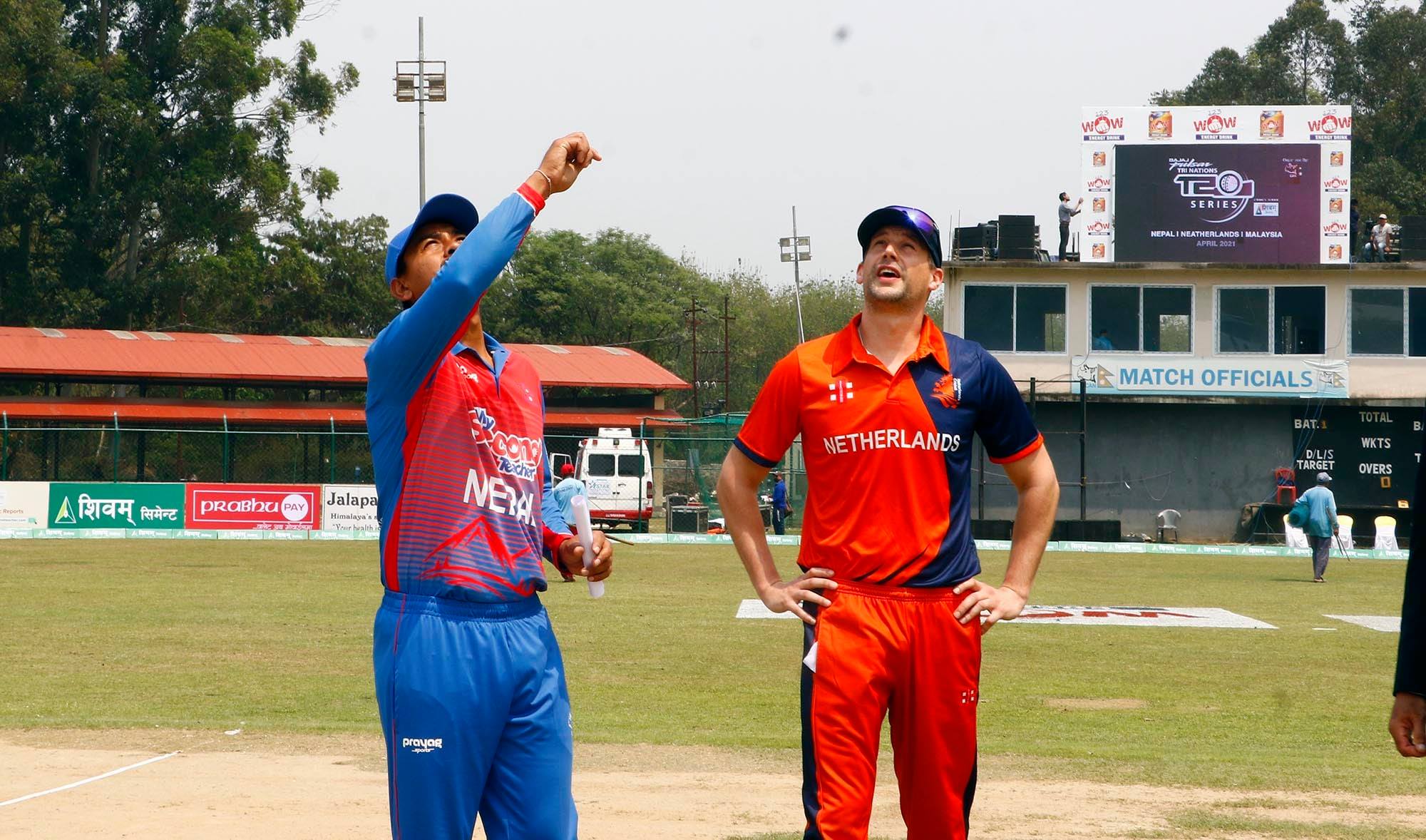 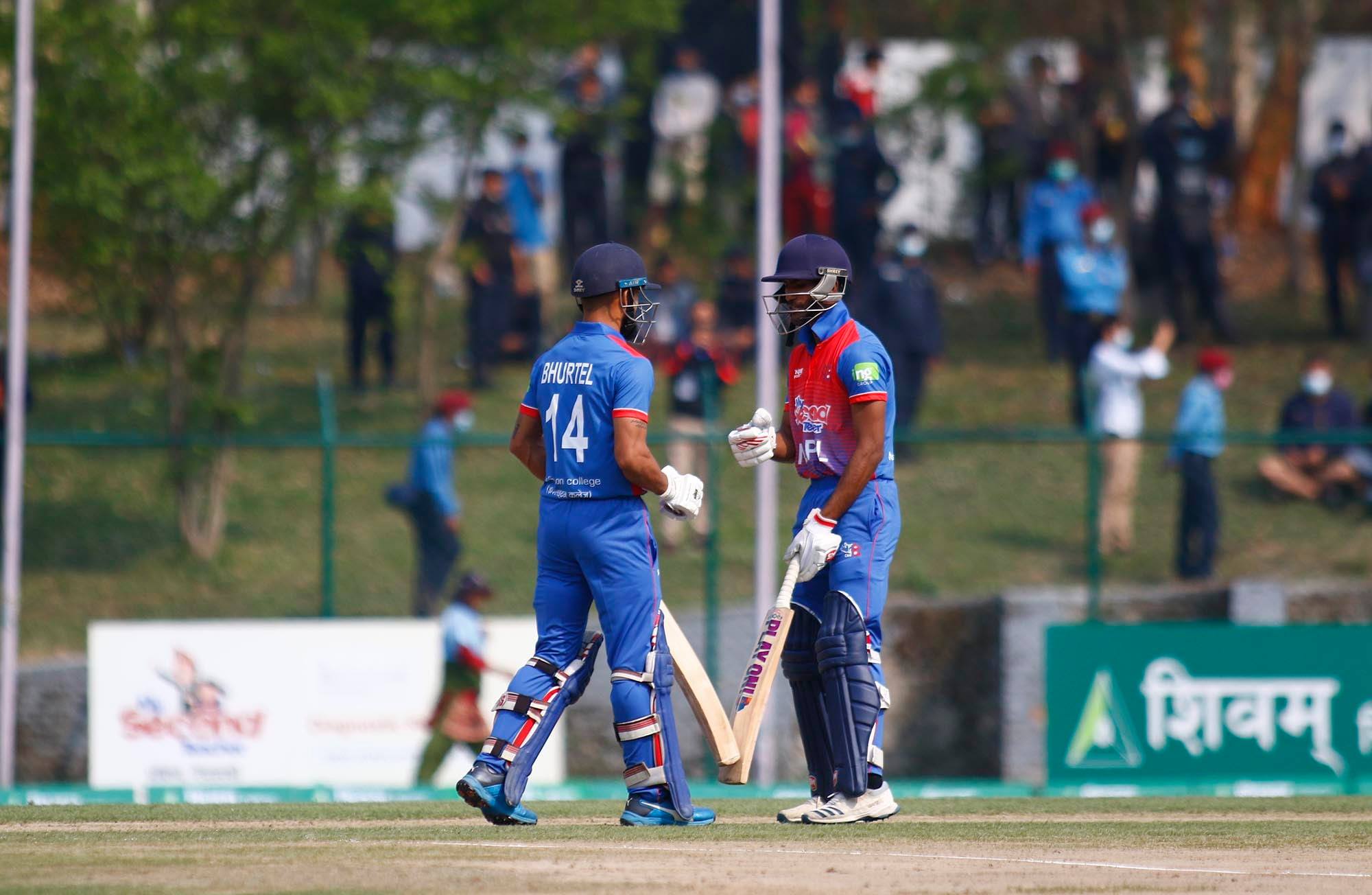 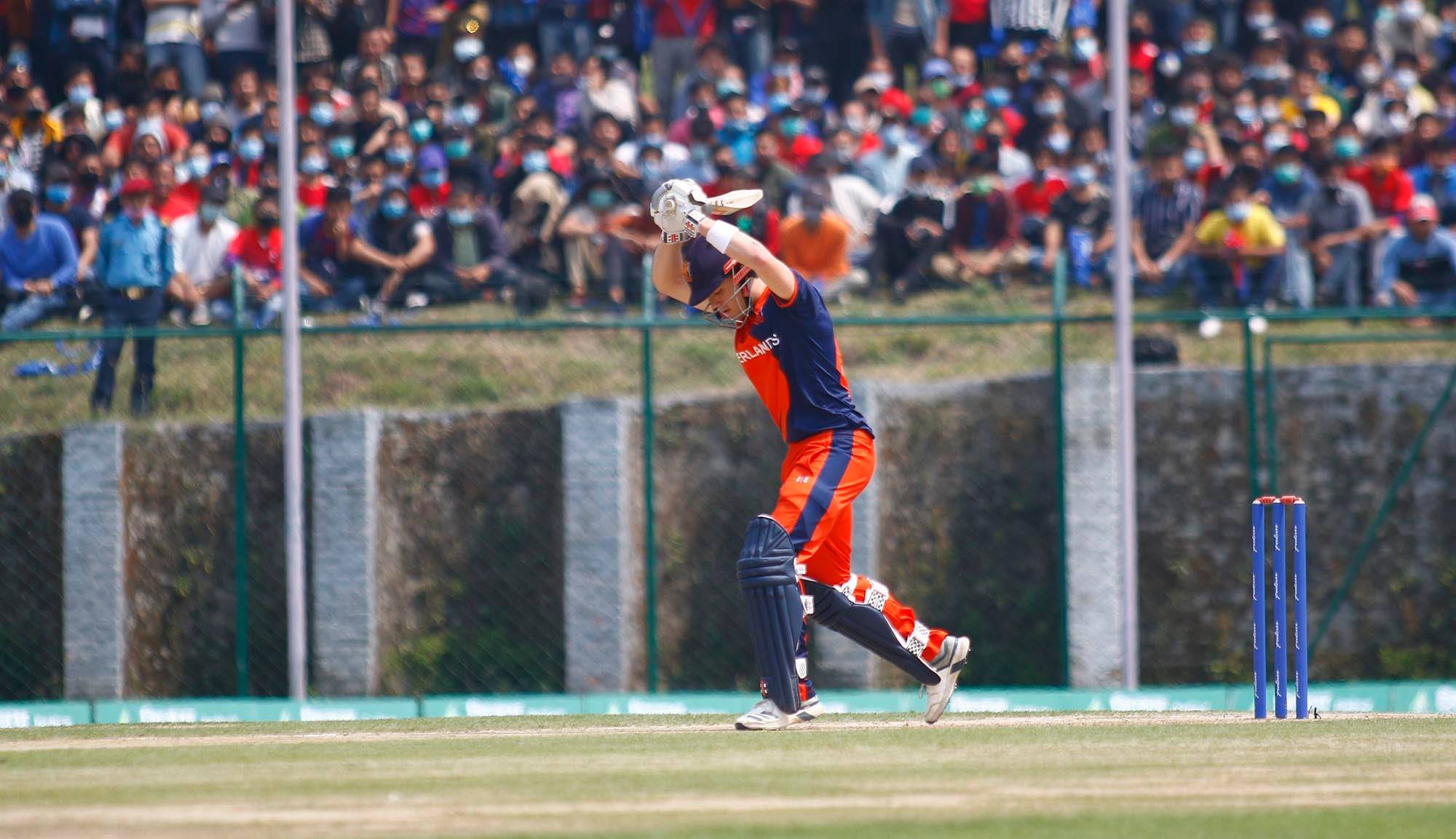 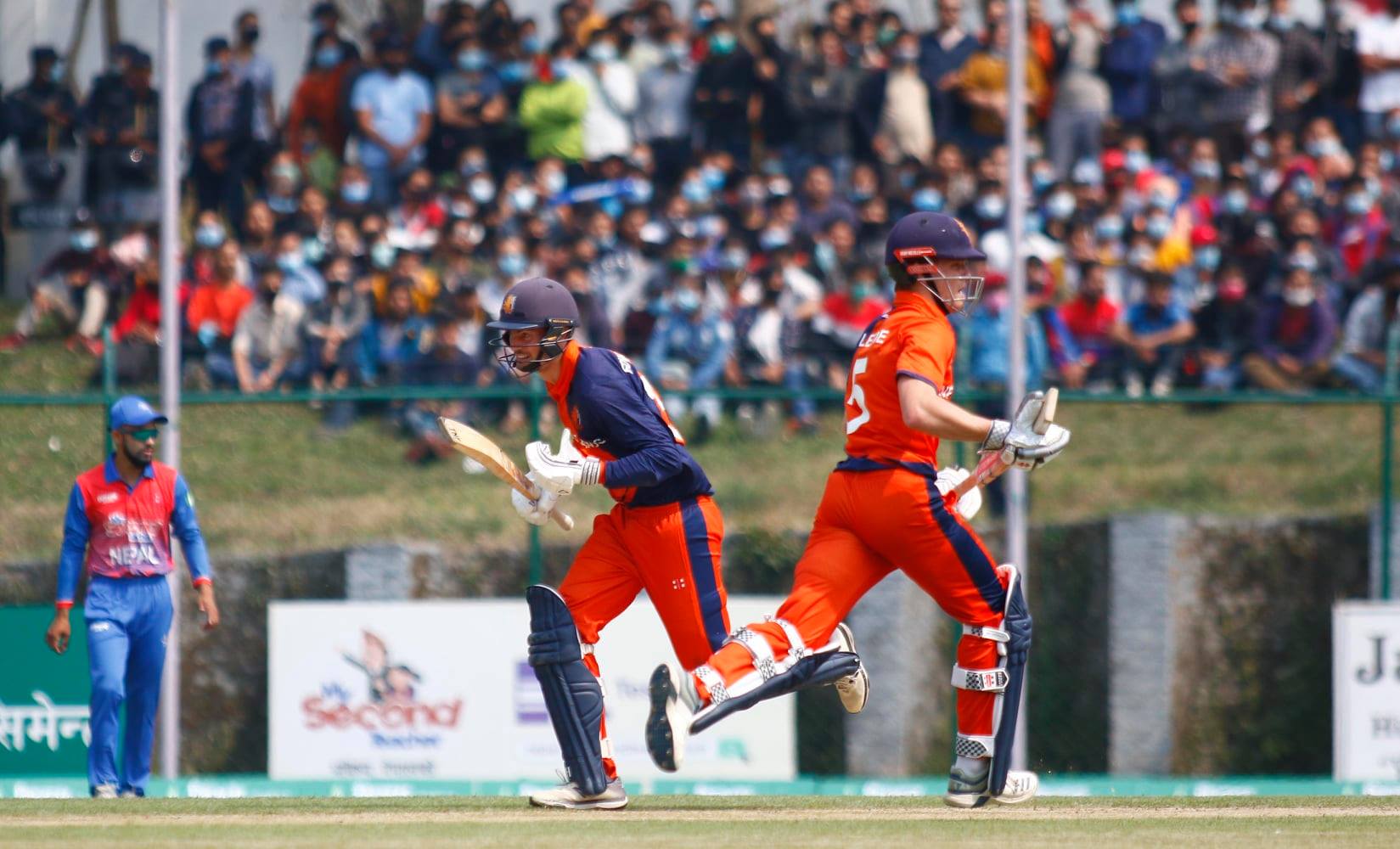 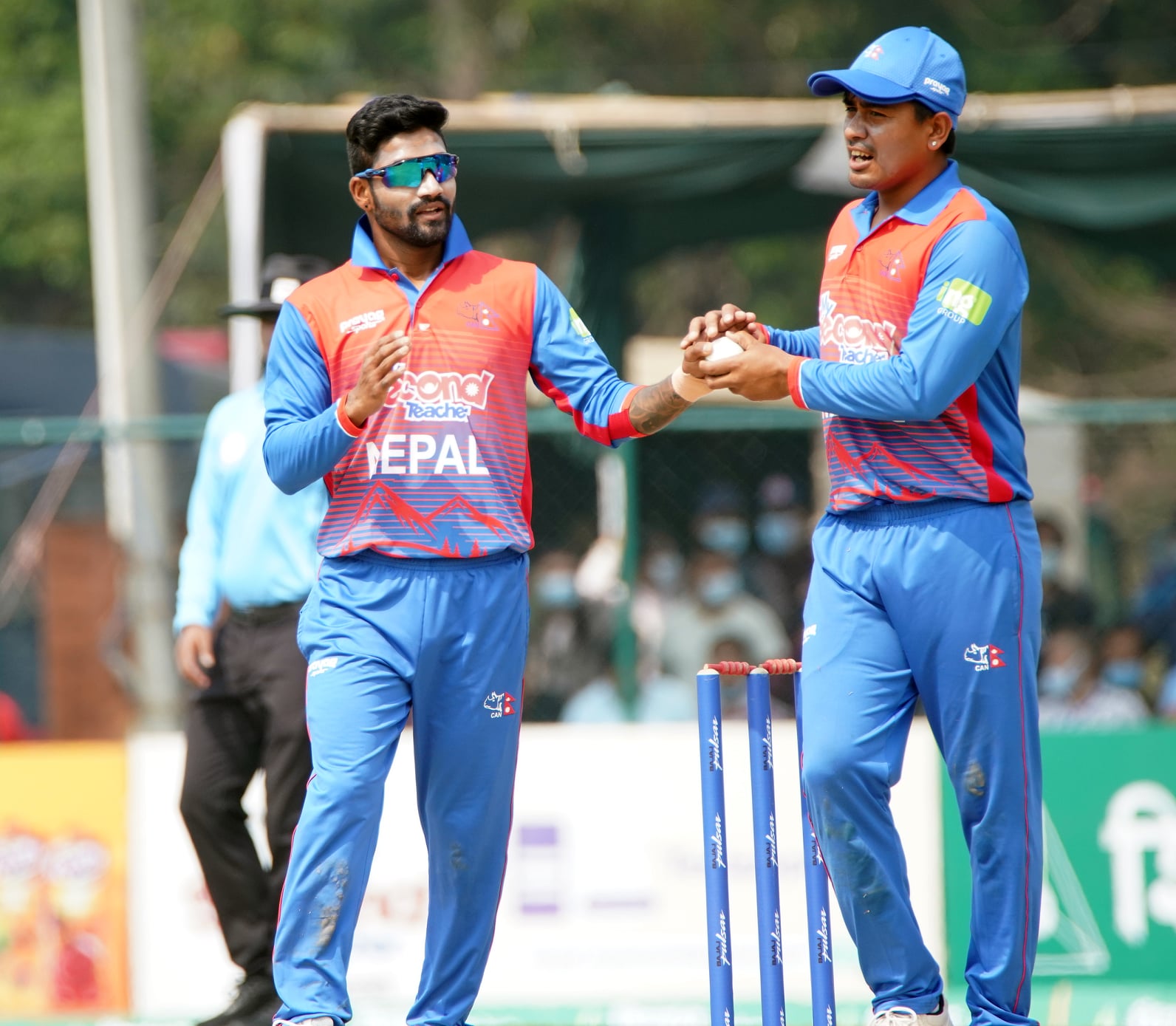 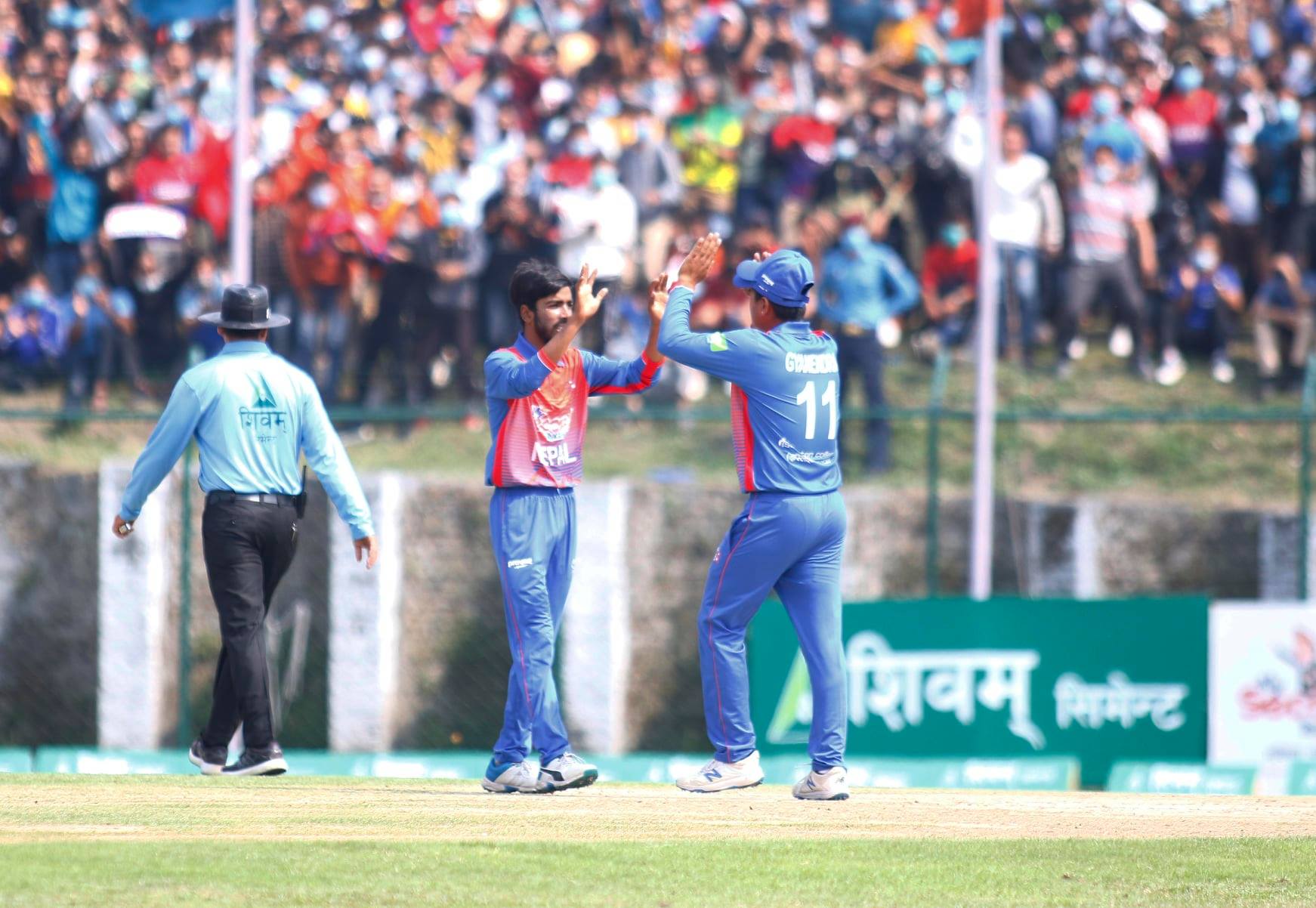 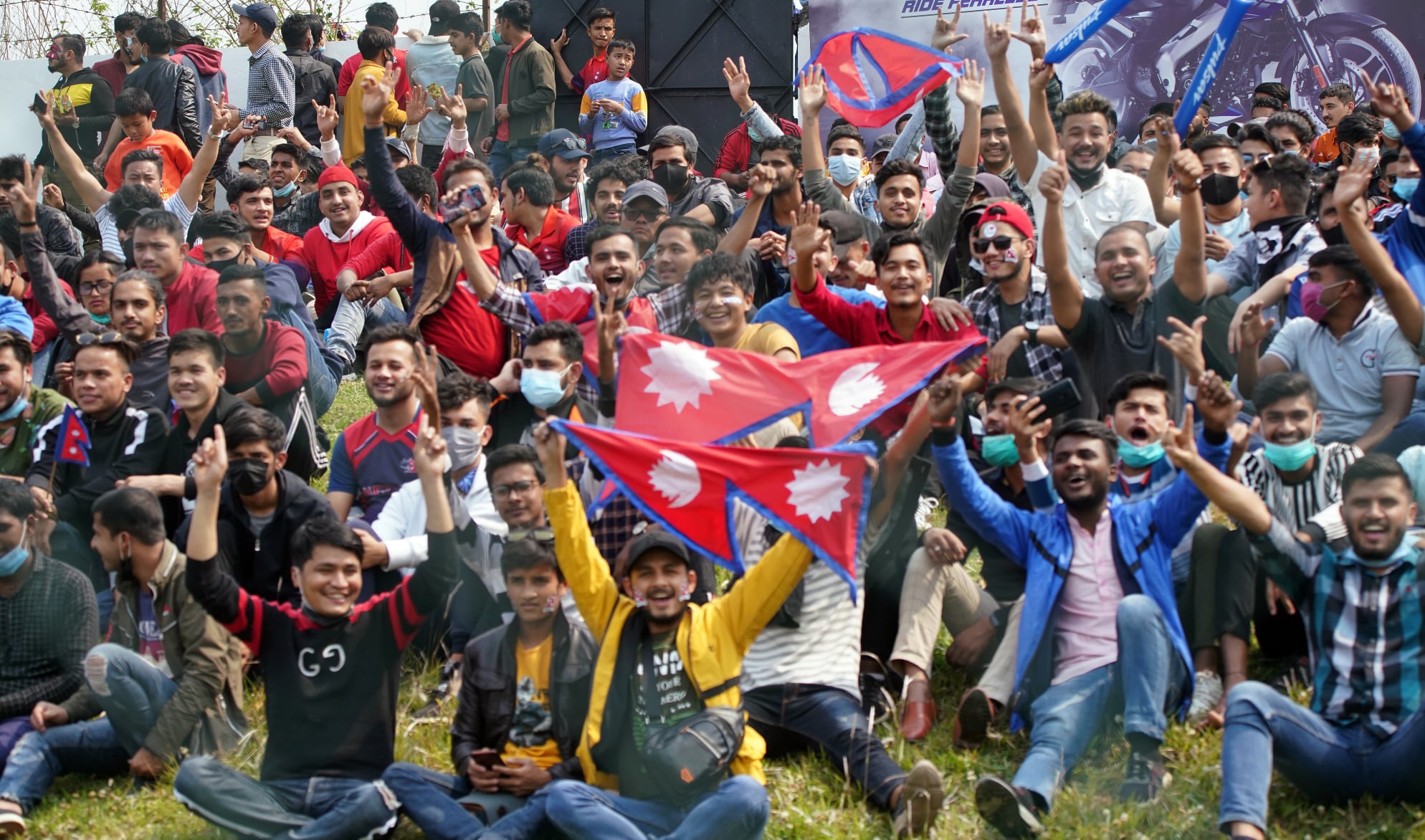 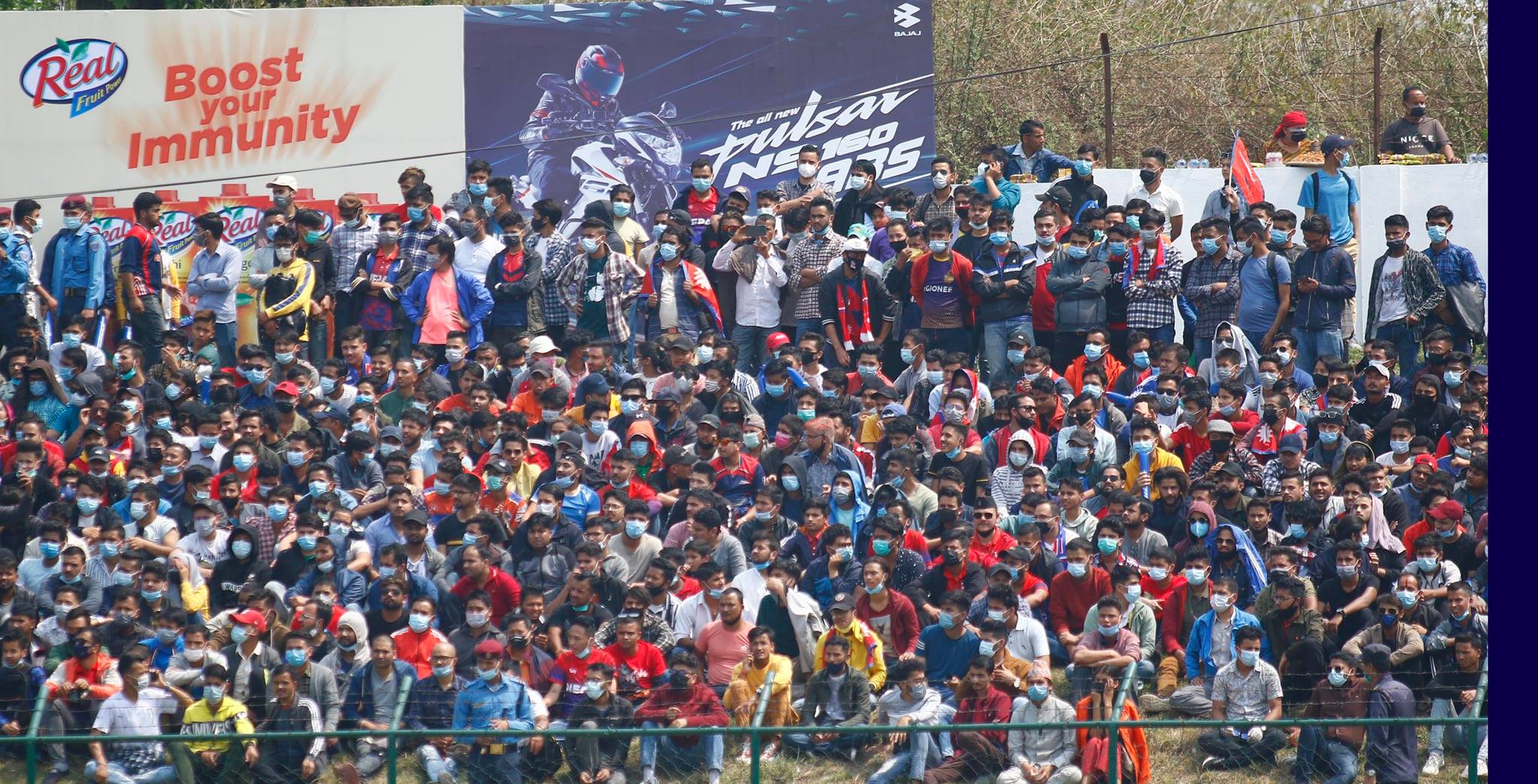 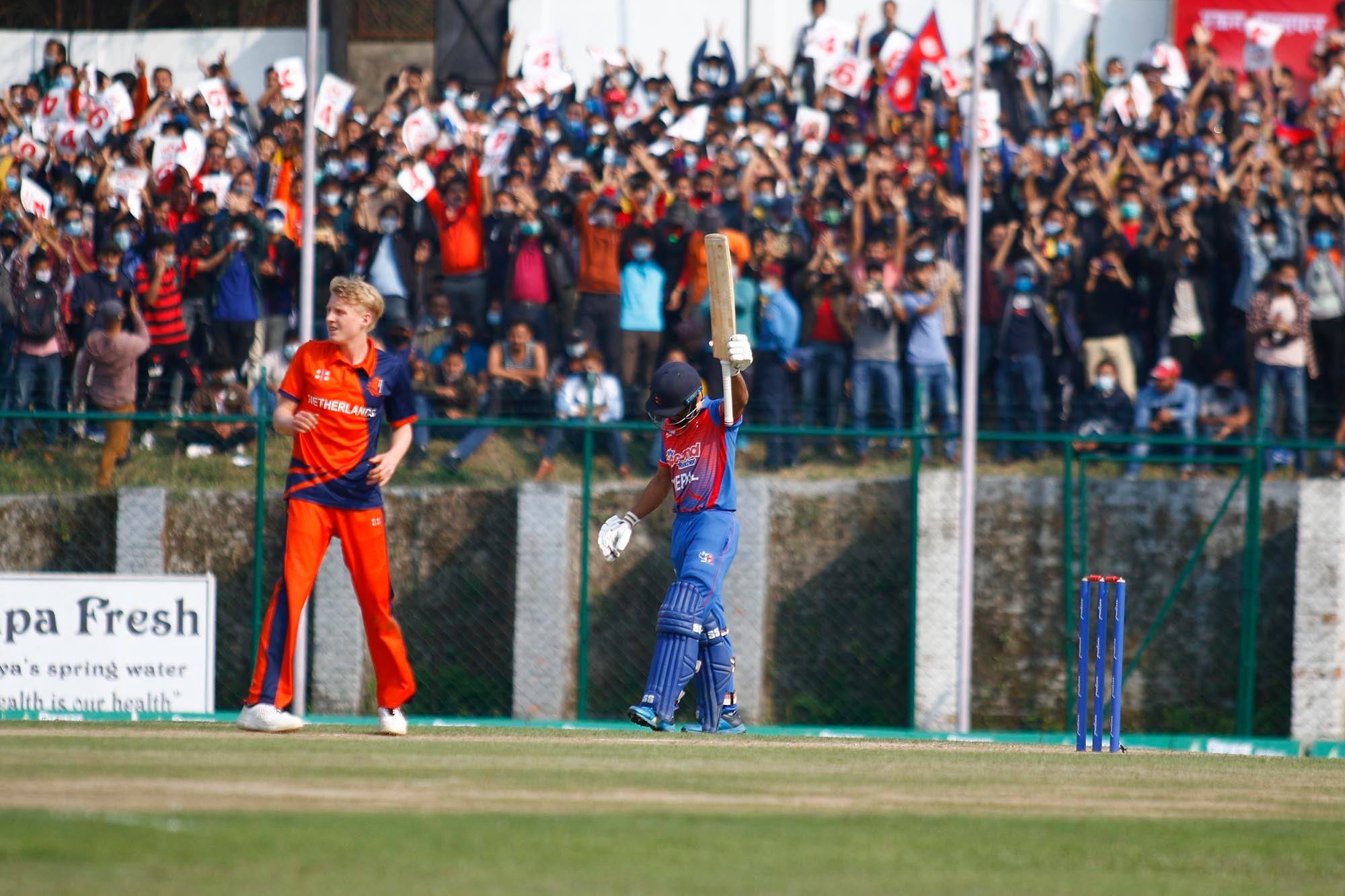