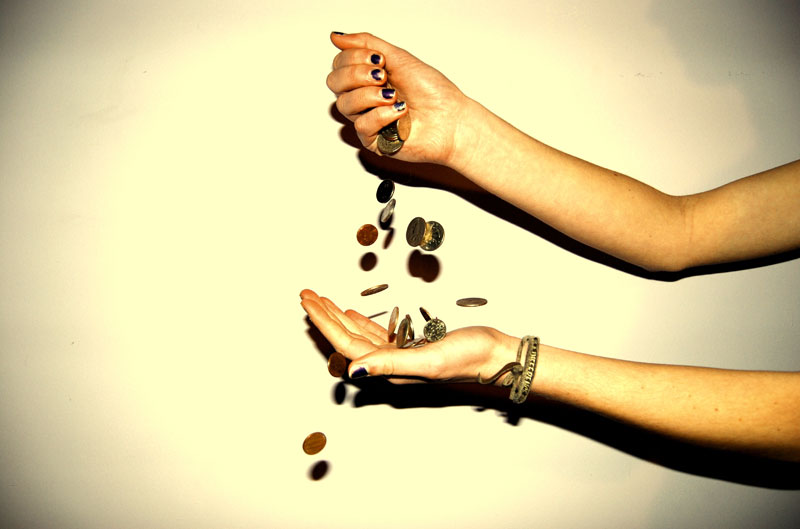 KATHMANDU, April 29: The constitution has, in its Preamble, guaranteed equal status to men and women, promising to eliminate discrimination based on class, caste, region, language, religion and gender and all forms of caste-based untouchability.

Gender equality remains as the spirit of the country’s law, but in practice, gender-based discrimination largely prevails in every sector in the context of Nepal including in the labour market. According to a report issued by the Central Bureau of Statistics (CBS) recently, women face discrimination in terms of wages in the labor market.

Nepal Labour Force Survey 2017-18, unveiled Friday manifests this. Monthly income of employed women and those in paid job on average is Rs 17, 809 while this figure is counted at Rs 19,464 in case of male counterparts and women’s monthly income is Rs 13,630 and it means that Nepali working women earn 30 percent (Rs 5,834) less than male.

The report highlights that Nepali working women have been deprived of the enjoyment of their rights granted by the constitution. According to the National Census 2011, women’s population is 13,645,463 and men’s population is 12,849,041. In terms of the standard classification of occupation, five areas are ahead in view of the distribution of employment which is highest in the agriculture, forestry, and fishing (21.5 per cent) followed by 17.5 per cent in wholesale and retail trade; 15.1 per cent in repair of motor vehicles and motorcycles; 13.8 per cent in industry and construction and 7.9 per cent in education.

Likewise, seen in terms of areas, the rate of unemployment is more in urban areas. The unemployment rate in the urban areas is 11.6 per cent whereas it is 10.9 per cent in the rural areas. Out of the average 44 hours a week of the main work time, the work time for males is 48 hours and for females, it is 39 hours. As per the report, 37.8 per cent activities fall under the formal economy while 62.2 fall under the informal economy.

In this also there is a big gap between males and females. When 86.8 per cent males are the managers, the same for the females is only 13.2 per cent. Although the neighboring country India has made a mandatory provision of having one female in high management, the same is not implemented in Nepal. The constitution has made provision for compulsory 33 per cent women participation in all state agencies, this provision also is not fully in practice in the country. RSS

LONDON – At 3.6 percent, unemployment in the United States remains near its lowest level since the late 1960s. There... Read More...

LONDON — Two years ago, the United Nations designated February 11 the International Day of Women and Girls in Science.... Read More...

Medical supplies including oxygen cylinders and ventilators ready to be delivered to Nepal: China
18 hours ago

Valley’s ICU overwhelmed, patients are flying out to other cities
45 minutes ago

Car bombing at Afghan school in Kabul kills 55, injures over 150
2 hours ago