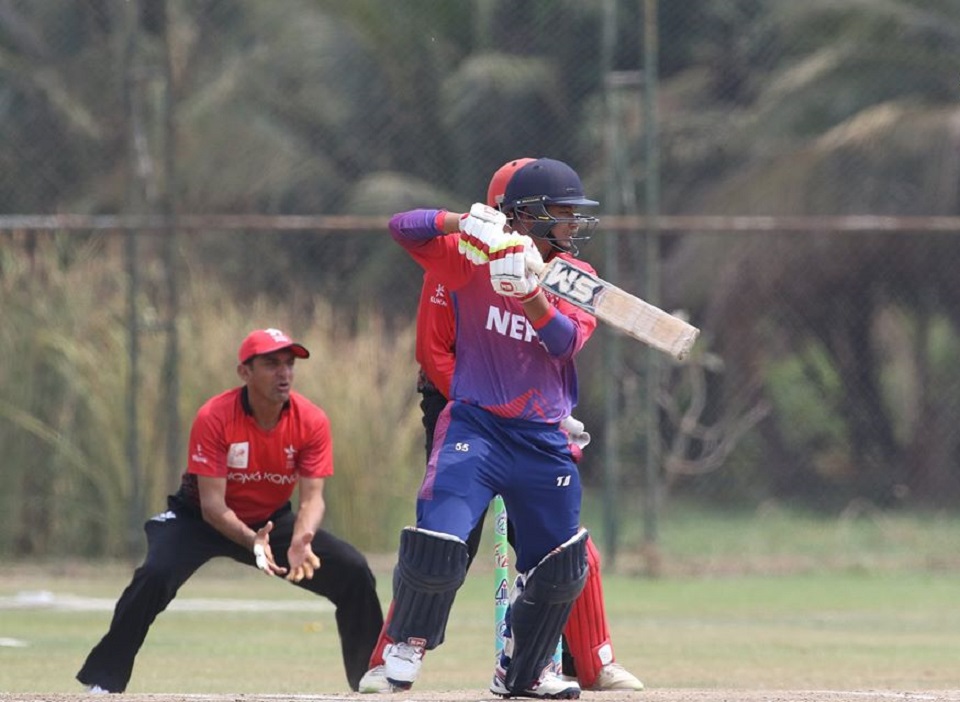 Earlier, Hong Kong posted a target of 155 for the loss of 6 wickets after Nepal won the toss and elected to field first. Following the target, Nepali side could score only 111 losing all the wickets in 18.1 overs.

Despite a good partnership by opening the pair of skipper Gyanendra Malla and Kushal Malla, Nepal's middle-order crumbled making it difficult to reach the target. Gyanendra Malla, the highest scorer for Nepal hit 46 runs from 43 balls which comprises 4 boundaries and a maximum. Except from Kushal Malla's 19, Abinash Bohora's 12 and Aarif Sheikh's 10, no other Nepali batsmen could reach a double-digit mark.

For his brilliant 5-wicket haul conceding 16 from 3.1 overs, Haroon Mohammad Arshad was named the man of the match. Similarly, Hong Kong's Aftab Hussain and Ehsan Khan took 3 and 2 wickets to lead their side to a comfortable victory. 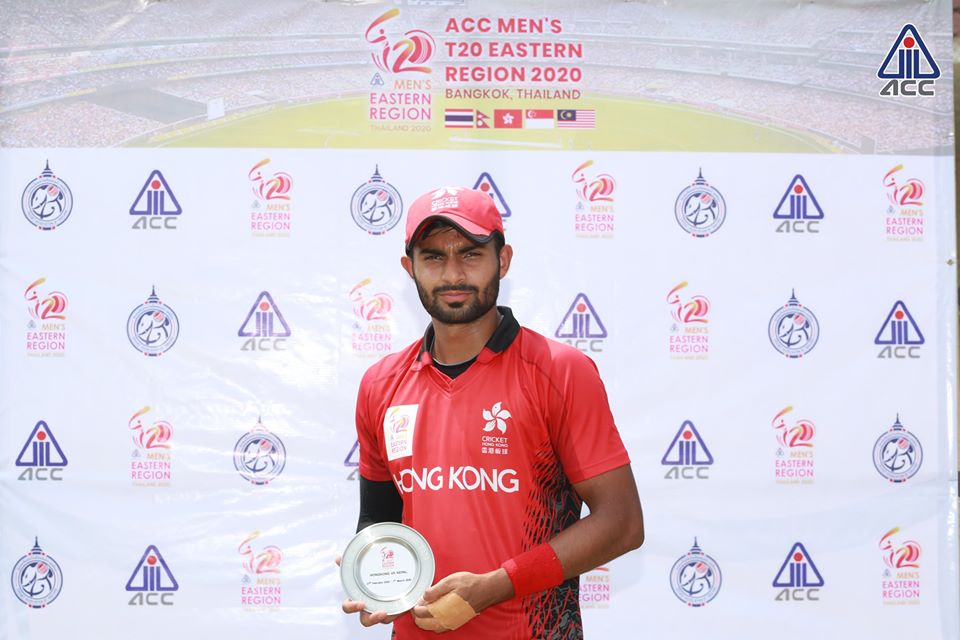 Earlier on Saturday, Nepal cricket team suffered a 22-run defeat against Malaysia during its first match in the Qualifiers.

Nepal will take on Malaysia on Wednesday. Five teams including Nepal, Singapore, Malaysia, Thailand and Hong Kong have been participating in the Qualifiers.