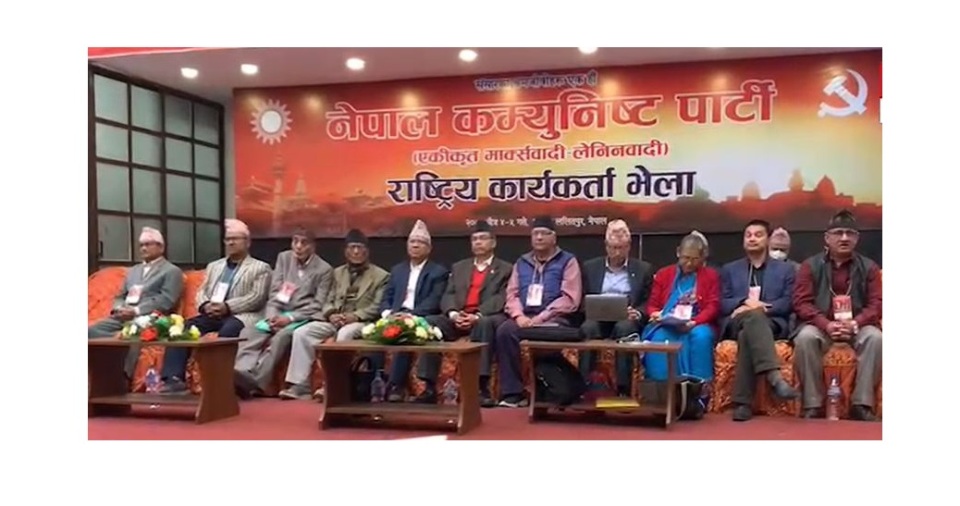 KATHMANDU, March 17: Amid growing intraparty rift within the party, the Madhav Kumar Nepal-led faction of the CPN-UML has decided to boycott the parliamentary party meeting called by the party.

The parliamentary party meeting of the UML is scheduled to be held at the Prime Minister’s Official Residence in Baluwatar at 11 am Thursday, according to UML Chief Whip Bishal Bhattarai.

KP Oli is the Nepali version of Hitler: Madhav Nepal