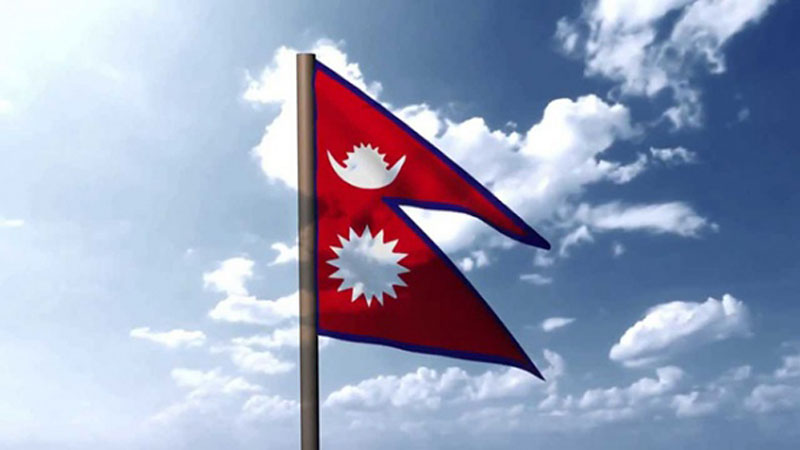 Similarly, Mukunda Maharjan bagged a gold medal in the above 30 years age group and a bronze medal in the Kumate event of males under 75 kg weight group in the Chemnitz Open Karate Championship.

Likewise, Suman Timilsina won a gold medal in a competition among his age group and a bronze medal in the male senior single kata event, said Swachchham Gurung, the Nepali team's manager.

Among other nations, Nepal, Germany, Poland, Austria, Azerbaijan, Iran, the Netherlands, Spain and Belgium participated in the Championship.

Danish tourist dies at Makalu base camp
16 minutes ago

Agreement between Nepal Tourism Board and India's TAAI
47 minutes ago