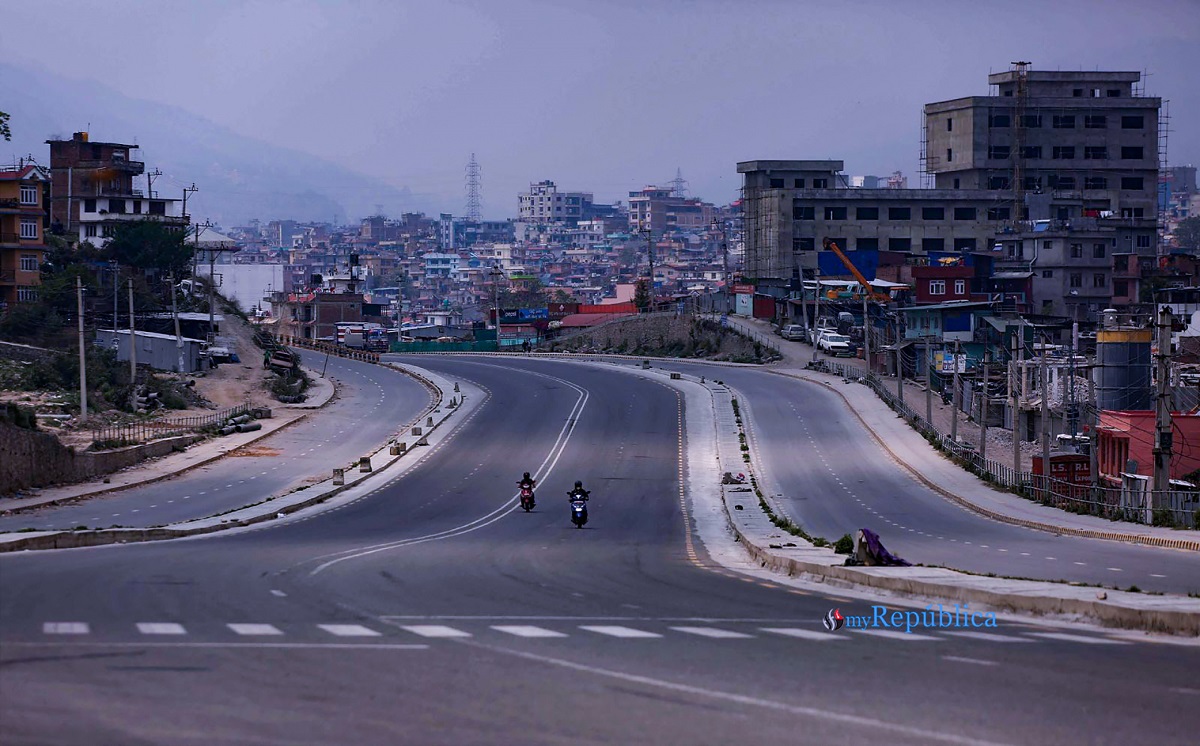 No odd-even rule from tomorrow

Domestic and international flights to resume from August 16

KATHMANDU, July 22: In view of the decreasing coronavirus (COVID-19) cases, the government has decided to lift the nationwide lockdown from midnight Tuesday (July 21).

Organizing a press meet, Finance Minister Yuba Raj Khatiwada, who is also the spokesperson for the government, said that the meeting of the Council of Ministers has decided to lift the nationwide lockdown.

Following the second COVID-19 case in Nepal, the government had decided to enforce a nationwide lockdown on March 24 in line with the Infectious Disease Act, 1964.

“The lockdown has been lifted in view of the psychological impact on people,” said Khatiwada.

As per the decision, long-route public transportation will be allowed to resume services from August 17 by following the safety protocols set by the Ministry of Health and Population.

Likewise, academic institutions will also be allowed to open admissions for the new academic session from August 16. Although the government allowed schools to open new admission, it is yet to decide on the starting of physical classes, which have been on a halt for the last four months.

Similarly, the government has also decided not to open cinema halls, dance bars, beauty salons, fitness centers, swimming pools, religious places, among others until the next decision.

“Following proper safety measures, domestic and international flights will also be allowed to operate from August 16,” said Khatiwada, adding that international border points with India and China will remain closed until August 15, but Nepali nationals can enter the country through certain border points designated by the government.

The government has also decided to lift the odd-even vehicle rule, under which private vehicles with odd number plates were allowed to ply roads on odd days and vice-versa.

KATHMANDU, April 26: The government is preparing to enforce a slew of measures to contain further spread of COVID-19 pandemic. Read More...

KATHMANDU, June 29: The government has decided to extend the ongoing lockdown until July 22. ... Read More...

Lockdown likely to be extended until May 4

KATHMANDU, April 26: The government is considering extending the nationwide lockdown for another week, until May 4, in a bid... Read More...