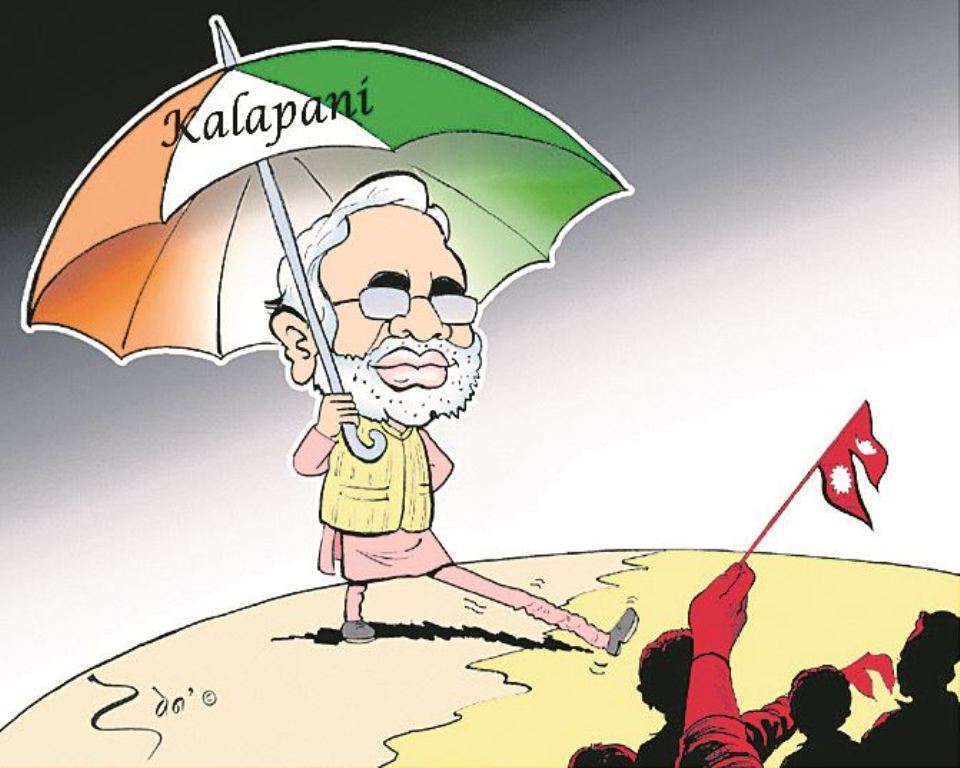 “Why have I been abducted?” asks Dr KC (With video)
7 hours ago