NEA to connect all households with electricity by 2022 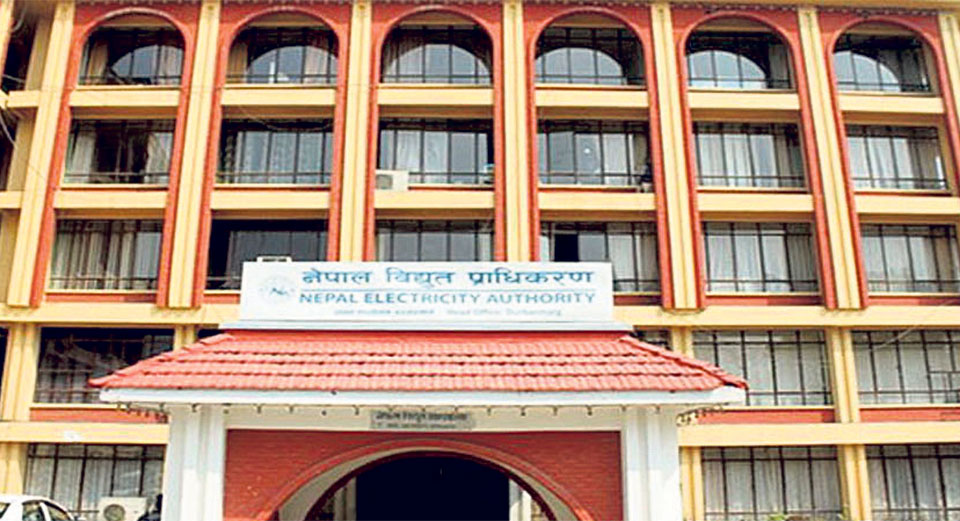 KATHMANDU, Aug 25: The government has unveiled its ambitious plan of providing electricity to every household of the country within three years.

The state-owned power authority, Nepal Electricity Authority (NEA), is implementing its plan to connect all households across the nation in the national grid in line with the government's guidelines.

"We are working according to the plan to supply electricity to all households of the country by 2022," said NEA's Managing Director Kulman Ghising.

Ghising said that the NEA is working toward connecting Rukum Purba, Kalikot, Bajura, and Jumla districts in the national grid in the current fiscal year.

"We have a target to supply electricity to Mugu and Dolpa in two years. After electrification of these two districts, Humla district will be our priority," he said.

According to the NEA, a total of 7.55 billion units of electricity were available in the national grid in the last fiscal year.

The NEA officials say that the power utility has been giving priority to the use of modern technology to improve its operational efficiency, reduce power leakage, and provide quality services to its clients.

"We have a plan to install smart meters and smart grid technology for the automation. The centralized online bill payment system will be expanded," said Ghising.

KATHMANDU, July 23: The government has allowed the Nepal Electricity Authority (NEA) to carry out the entire procedure to export... Read More...

KATHMANDU, April 21: When it comes to proper management and timely completion, solar power projects of the country are no... Read More...