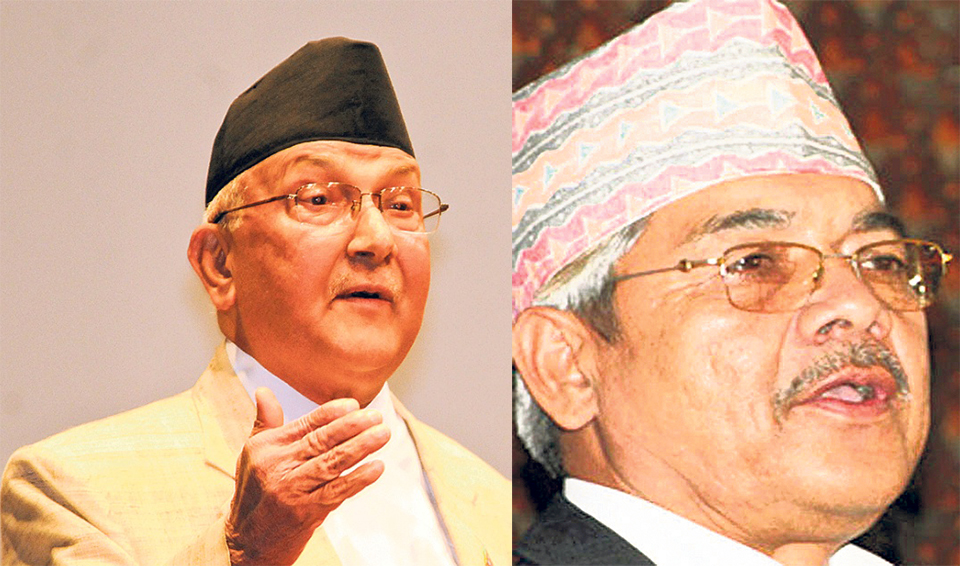 KATHMANDU, Aug 4: With the announcement of the date for the by-elections by the Election Commission, the ruling Nepal Communist Party (NCP) and main opposition Nepali Congress (NC) have intensified their search for candidates in Kaski-2, the only constituency which has a vacant seat for the federal parliament.

Kaski-2, the constituency of late Rabindra Adhikari, the then Tourism Minister who died in a helicopter accident in February, is slated to go for the by-elections together with other constituencies with vacant seats at local and provincial levels on November 30.

NCP veteran Bamdev Gautam and late Adhikari’s widow, Bidhya Bhattarai, have been seen as the front runners for the seat from among half a dozen contenders, while one among Devraj Chalise and Soviet Bahadur Adhikari is the most likely candidate from NC.

Chalise, who had lost the election to Adhikari by a slim margin, is the party’s favorite, according to a senior NC leader.

According to sources, Prime Minister KP Sharma Oli has urged Gautam, a party veteran, to contest the by-elections from the constituency.

Sources said that Oli offered Gautam to contest the by-elections after rejecting the late minister’s widow, Bidhya Bhattarai, to contest from Kaski-2. Gautam, however, has not given a clear response.

Gautam has been trying to return to parliament ever since he was defeated by Nepali Congress leader Sanjaya Gautam from Bardiya.

Earlier, Gautam had publicly expressed a desire to rejoin parliament. He backtracked from plans to contest elections from Kathmandu-7 after persuading incumbent Rambir Manandhar of NCP to vacate the parliamentary seat following a public outcry.

Oli’s offer comes three months after Gautam dismissed speculations of his candidacy from the constituency. In a statement issued in the wake of Adhikari’s death, Gautam had declared to support someone from Adhikari’s family for the seat.

“I have never believed in capitalizing on the sentiment following someone’s death. I won’t run from the constituency afflicted by comrade Rabindra Adhikari’s death even if my party decides that I should. I will put in all my effort to providing the candidacy to a member of Adhikari’s family.”

Party leaders had reached out to late Adhikari’s wife Bhattarai for candidacy. It’s a common practice to field widow after the husband’s death. President Bidhya Devi Bhandari had entered politics after her husband Madan Bhandari died in a car accident.

However, Bhattarai, a lecturer at Ratna Rajya Campus, is not keen to give up her job for the sake of politics.

With just a few months remaining for the by-elections, the party leadership is under pressure to finalize the candidate without any further delay.

Despite support from the party leadership, Gautam is expected to face challenges on the ground due to high number of aspirants. Somnath Pyasi, NPC leader from Pokhara, said there hasn’t been any discussion on the issue.