NC deplores attack on its cadres in Banke 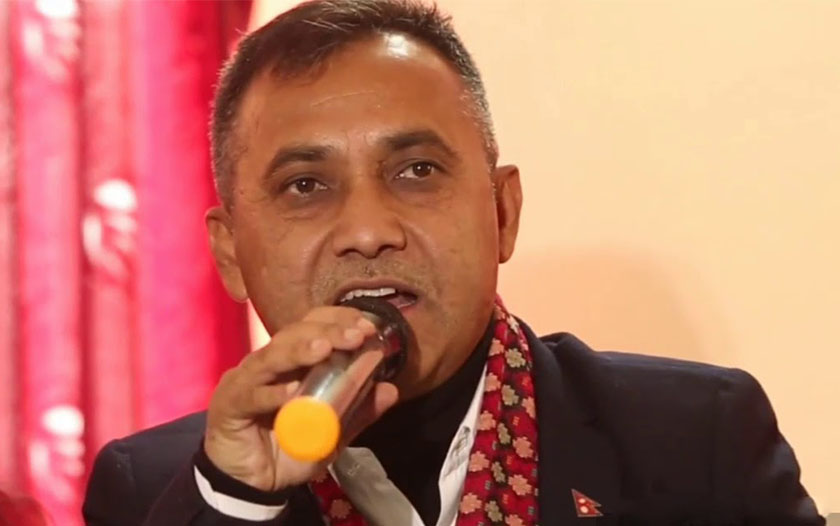 KATHMANDU, Sept 13: The main opposition Nepali Congress has condemned the incident of an attack on its cadres during the public awareness campaign in Banke on Thursday.

During a press conference held at party headquarters, NC Spokesperson Bishwaprakash Sharma strongly objected to the incident of attack on the Congress party cadres by the cadres of the ruling Nepal Communist Party.

"This is not just an act of violence; in fact, it has emerged as a trend in recent times. The ruling communist party cadres attacked the NC cadres after our party exposed various wrongdoings of the government including mega corruption cases through public awareness campaigns," he asserted.

Sharma also urged the government to become responsible towards the main opposition party too. "I ask the government not to repeat such incidents in future," he said.

Meanwhile, Home Minister Ram Bahadur Thapa said on Friday that police have arrested three persons in connection with the attack on the NC cadres.

NCP cadres had thrashed NC members entering a venue of the NC's awareness campaign in Banke district on Thursday.

According to the NC, cadres of the ruling NCP party entered their program venue at Sitapur of Khajura Rural Municipality and attacked its cadres.