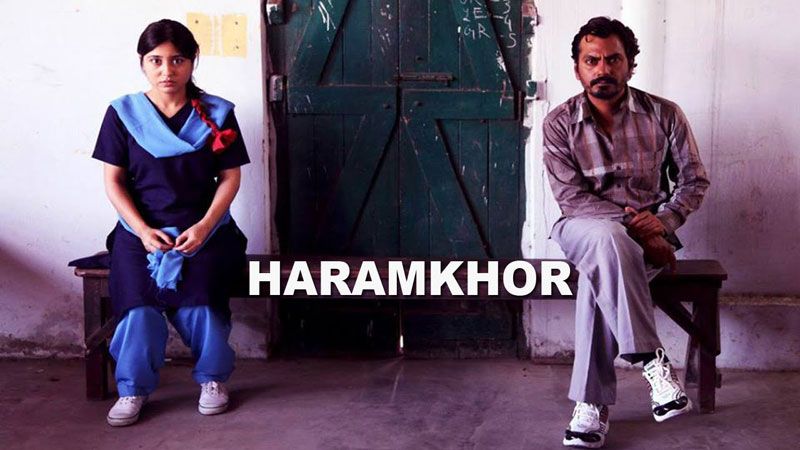 Actor Nawazuddin Siddiqui’s latest venture Haraamkhor seems to be causing trouble for its makers for its bold subject.

After an on-going battle with the censor board, the makers of the film have reported to have started receiving threatening emails and messages. The threatening reaction seems to root from the film’s bold premise – a relationship between a teacher and a 14-year-old student -old student.

Haraamkhor’s producer Guneet Monga said, “They have been sending messages, questioning why we are making provocative movies and movies that aren’t in keeping with the morals of the society. I have got a number of emails, texts, and messages on social media and it’s alarming.”

“We never went around talking about it. We fought the case for nearly eight months. We don’t want to attract more negative attention. We are thrilled that the film is releasing in 12 days. People are shallow and will remain so. There’s little we can do about it. Negativity will only take away from the essence of the film,” she added.

Guneet further said, “We haven’t asked for extra security either. When we named the film Haraamkhor, we did so as it was cute and juvenile. It is a delicate story told from the perspective of three kids. It is not a sensational story, but a slice-of-life movie. We want people to watch the film and decide for themselves,”

Haraamkhor is set to release on January 13.

CHIANG RAI, July 10: All 12 boys and their soccer coach trapped for more than two weeks deep inside a... Read More...

KATHMANDU, July 1: The number of complaints at the Press Council Nepal against news publication and broadcast in violation of... Read More...

Cabinet meeting: Japan's grant of up to Rs 2.61 billion accepted
53 minutes ago