KATHMANDU, Oct 18: National Innovation Center (NIC) was inaugurated on the Tribhuwan University premises at Kirtipur in the capital on Friday, which was initiated by Mahabir Pun, a Ramon Magsaysay award recipient.

"The center has a plan to introduce a Research and Development (R&D) culture in Nepal, and help nurture and promote innovation-based ecosystems for socio-economic development by employing both grassroots (bottom-up) and top-down approaches," the chairman and the founder of the center Pun told Republica Online on Friday evening.

The center, established in 2012 has received a fund of Rs 80 million so far. People from home and abroad have provided donations to establish the center.

TU, the central university of Nepal has provided land for the purpose of establishing the center.

NIC has also aimed at starting a software company to generate income for its sustainability, he said.

“We have a plan to promote innovation and entrepreneurship by encouraging the youths with ideas and vision to produce goods within the country and promote trade. At present, a total of 20 projects are being run by the center in various fields including bio-medical, agriculture, education, health and drone, etc.

The NIC has now expedited preparations for producing fodder for poultry and fish in Chitwan while works for the promotion of tourism and development of agriculture are currently underway in different cities including Pokhara and Biratnagar.

“We don’t seek academic qualification among aspiring and innovate youths. Rather, any motivated youth with vision and a proper plan will be aided with necessary funds and technology,” Pun added.

On the occasion, 82-year-old Professor Flemming was also honored.

Mahabir Pun is a Nepali scientist. He was awarded the prestigious Magsaysay Award in 2007 for his initiative to introduce internet and e-commerce in rural areas of Myagdi district. 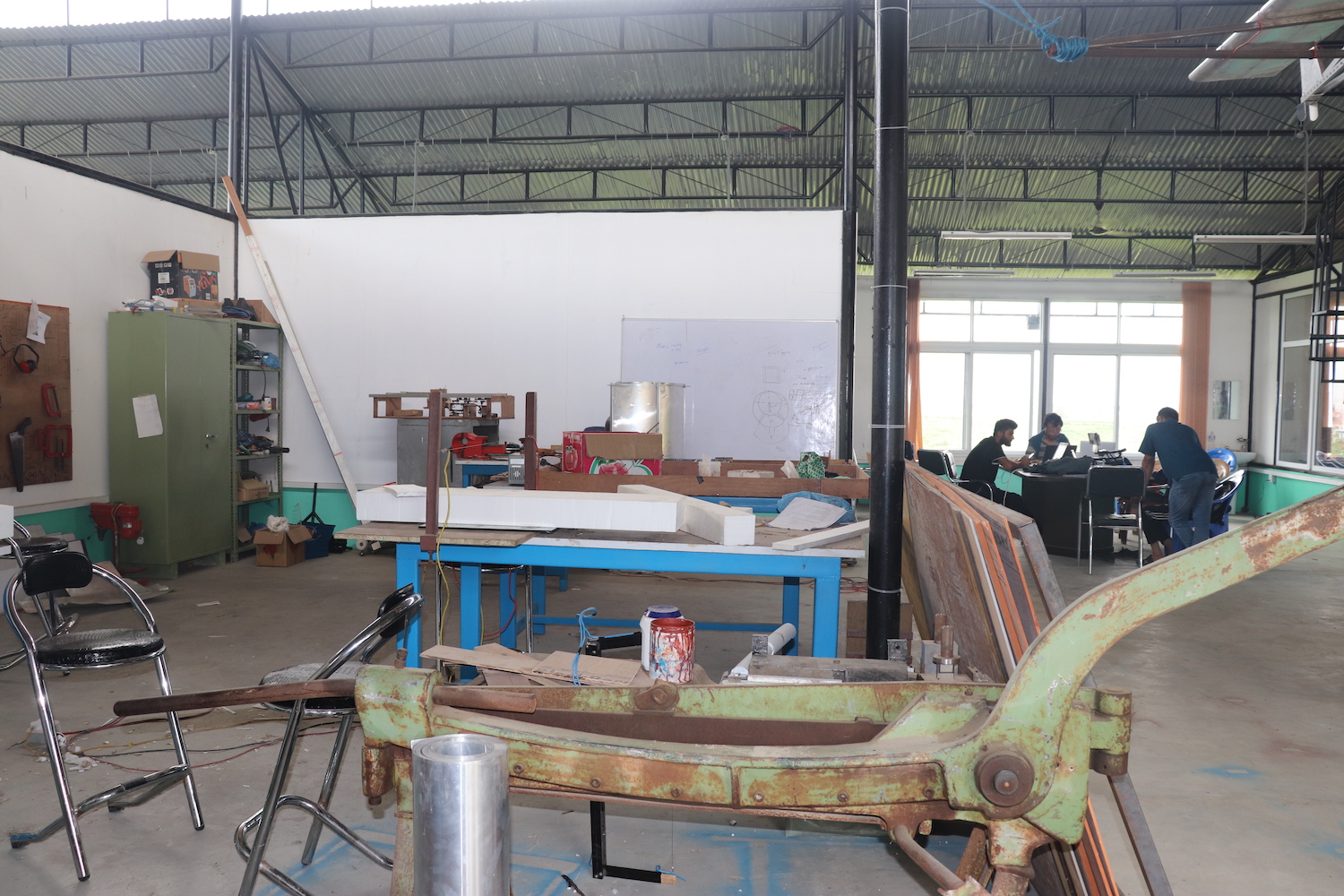 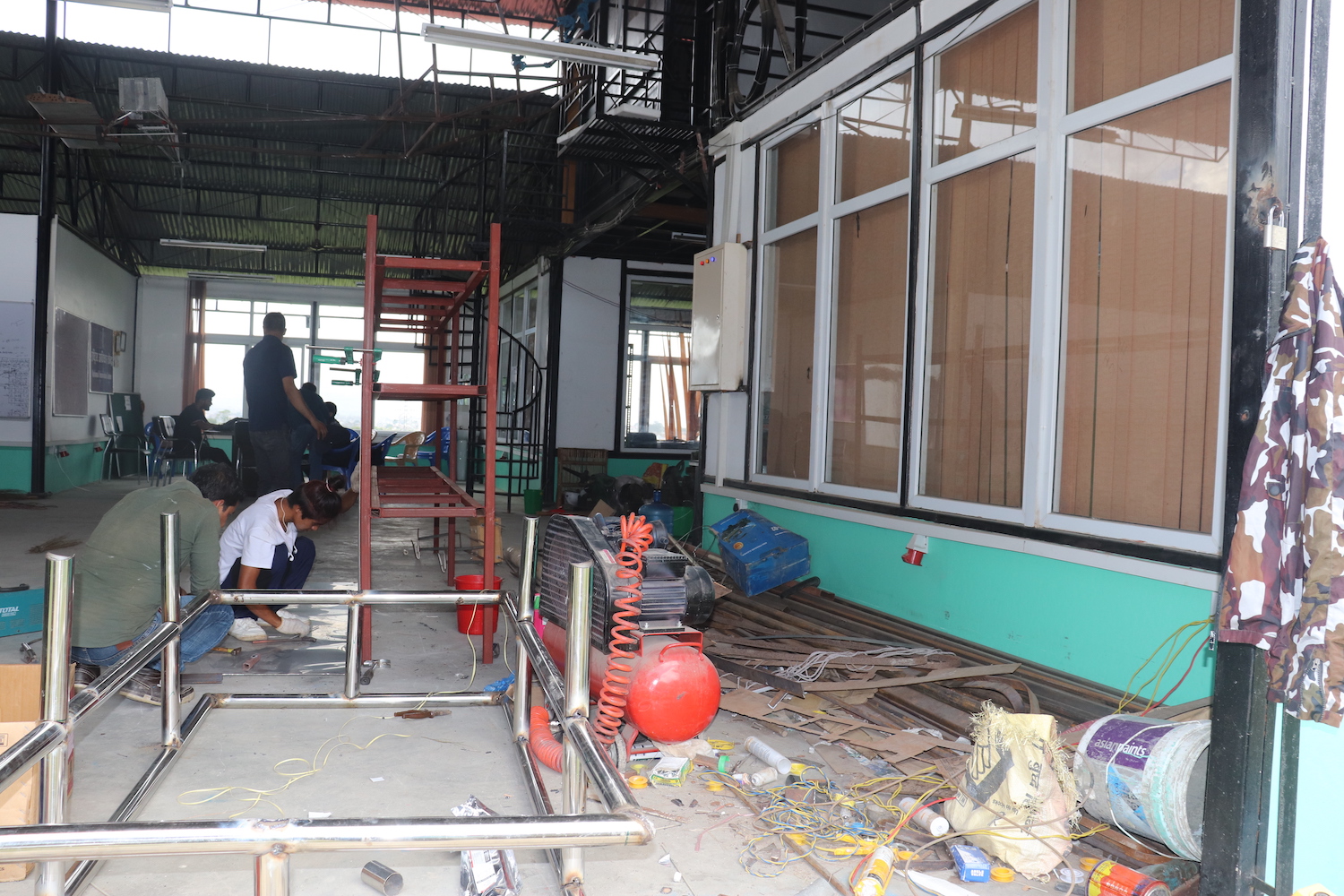 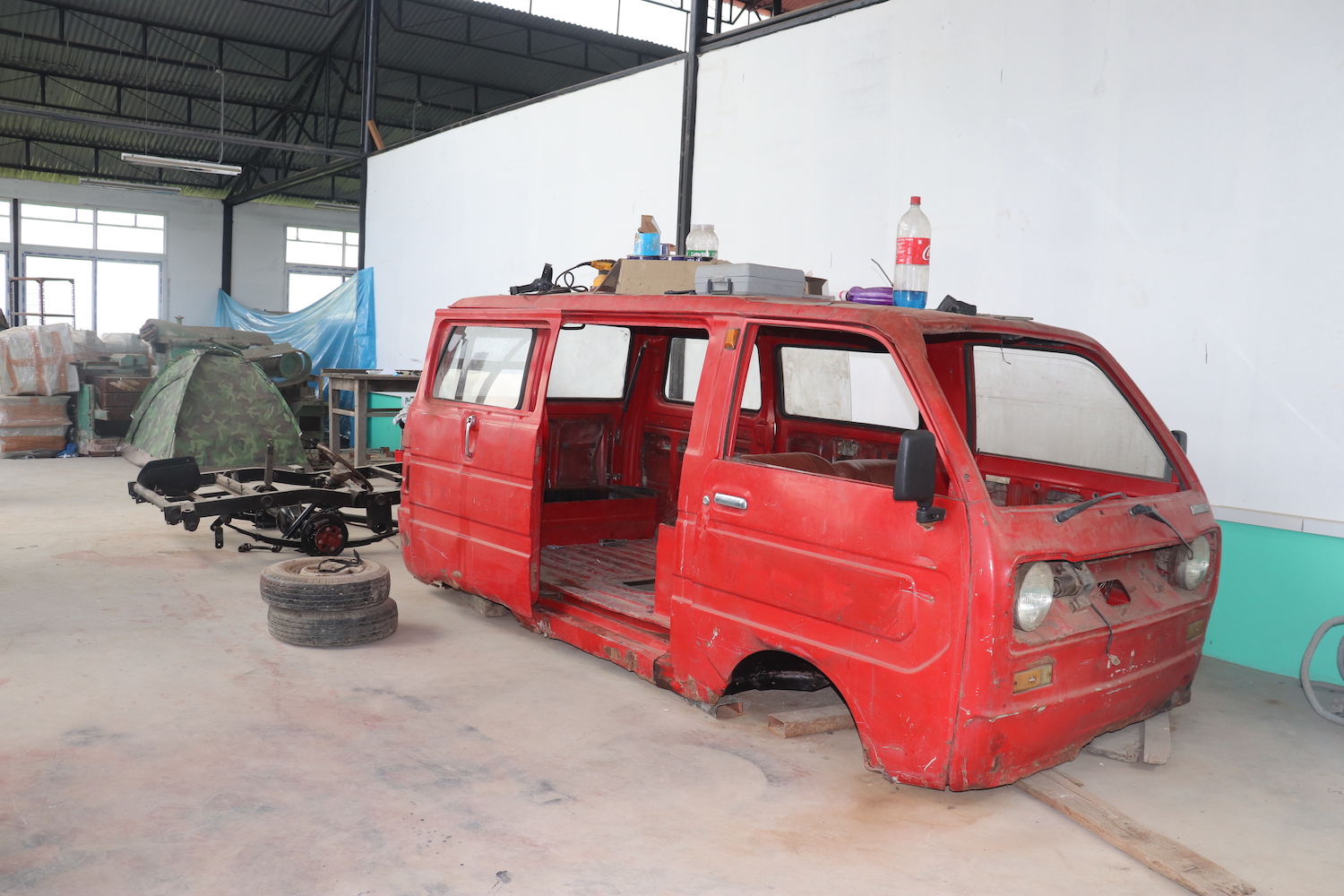 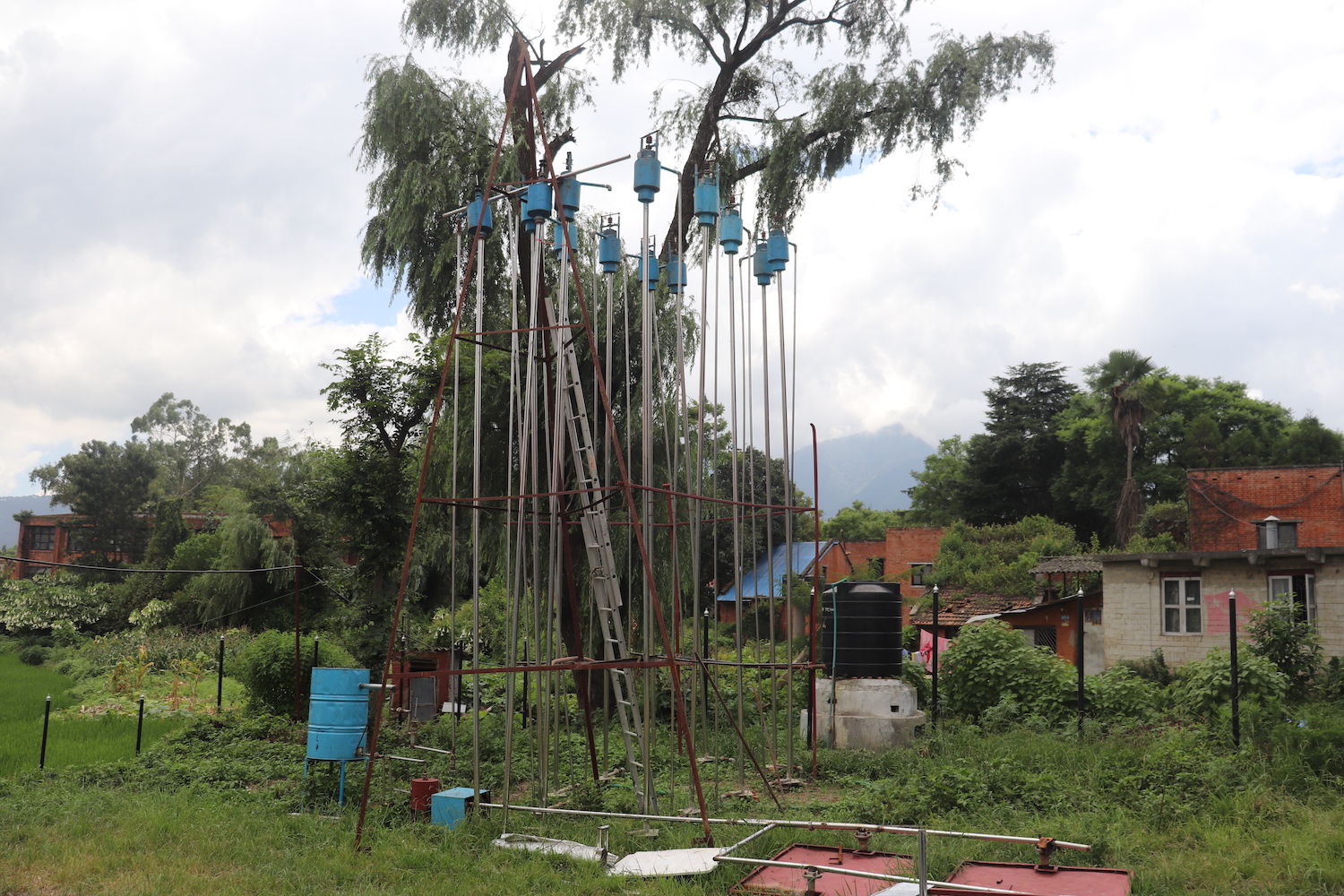 Amid shortage of PPE, National Innovation Centre begins its manufacturing in Bhaktapur