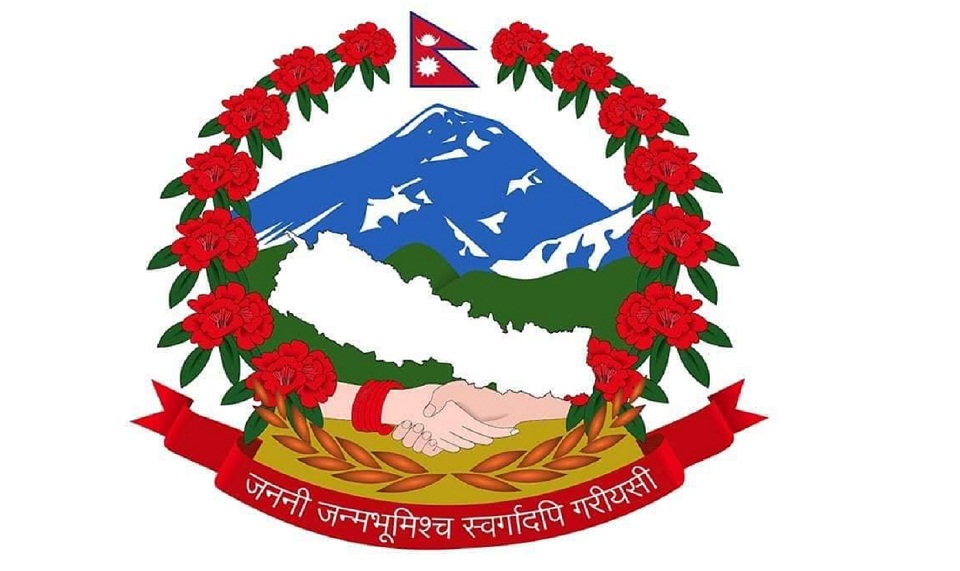 KATHMANDU, June 18: Five days after its unanimous endorsement from the House of Representatives (HoR), the National Assembly on Thursday unanimously endorsed the constitution amendment bill to pave the way for replacing Nepal’s map in the national emblem with the country’s new political and administrative map that includes Kalapani, Lipu Lekh and Limpiyadhura.

A total of 57 of the 58 lawmakers present in the Upper House voted in favor of the amendment bill, according to National Assembly Chairman Ganesh Prasad Timilsina. Lawmakers belonging to the ruling Nepal Communist Party (NCP), the main opposition party, Nepali Congress, and Janata Samajbadi Party are represented in the upper house. 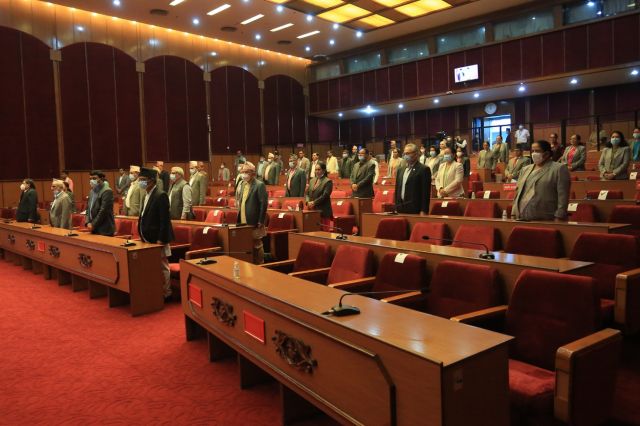 Earlier at the beginning of the meeting, Minister for Law, Shiva Maya Tumbahangphe had presented a proposal to endorse the bill. Lawmakers had taken part in the discussion why the Bill deserved to be passed unanimously.

A notice of the endorsement made by the National Assembly will now be given to the House of Representatives that endorsed the bill unanimously on June 12. All political parties including the ruling NCP, the main opposition party, Nepali Congress (NC), Janata Samajbadi Party and Rastriya Prajatantra Party (RPP) represented in the lower house of the federal parliament had voted in favor of the amendment bill.

The bill endorsed by both the houses will now be sent to President Bidya Devi Bhandari for authentication. The government will start putting a new political map of Nepal in the country's national emblem once it is authenticated by President Bhandari. 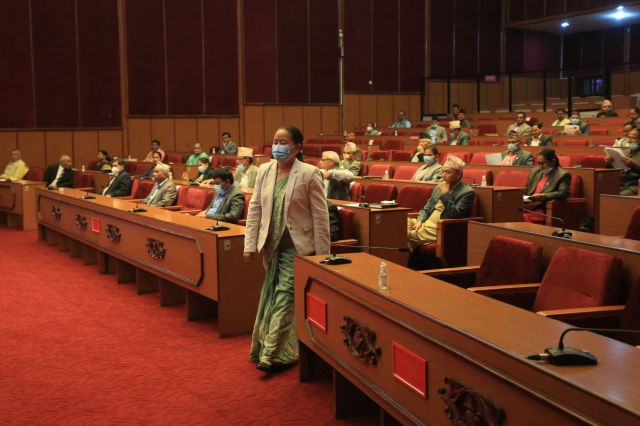 A Cabinet meeting held on May 18 had endorsed the new political map that includes Kalapani, Lipu Lekh, and Limpiyadhura that have been controlled by India since the 1960s. The Ministry of Land Management had officially made the new map public two days later.

Nepal’s decision to endorse the new political map came after India unilaterally built and inaugurated a link road that passes through the Nepali territory earlier in March. Nepal was dismayed by the Indian side as New Delhi continued construction works and even stationed its army despite the fact that both the countries recognized that there was outstanding boundary issue in the region and agreed to resolve the issue through talks.

Nepal has maintained that Kalapani, Lipu Lekh and Limpiyadhura belong to Nepal as per the relevant treaties and agreement that Nepal reached with the East-India Company. The Sugauli Treaty reached between India and Nepal in 1816 that defines Nepal’s western boundary with India clearly states that the territories that lie east of the Kali River belong to Nepal. 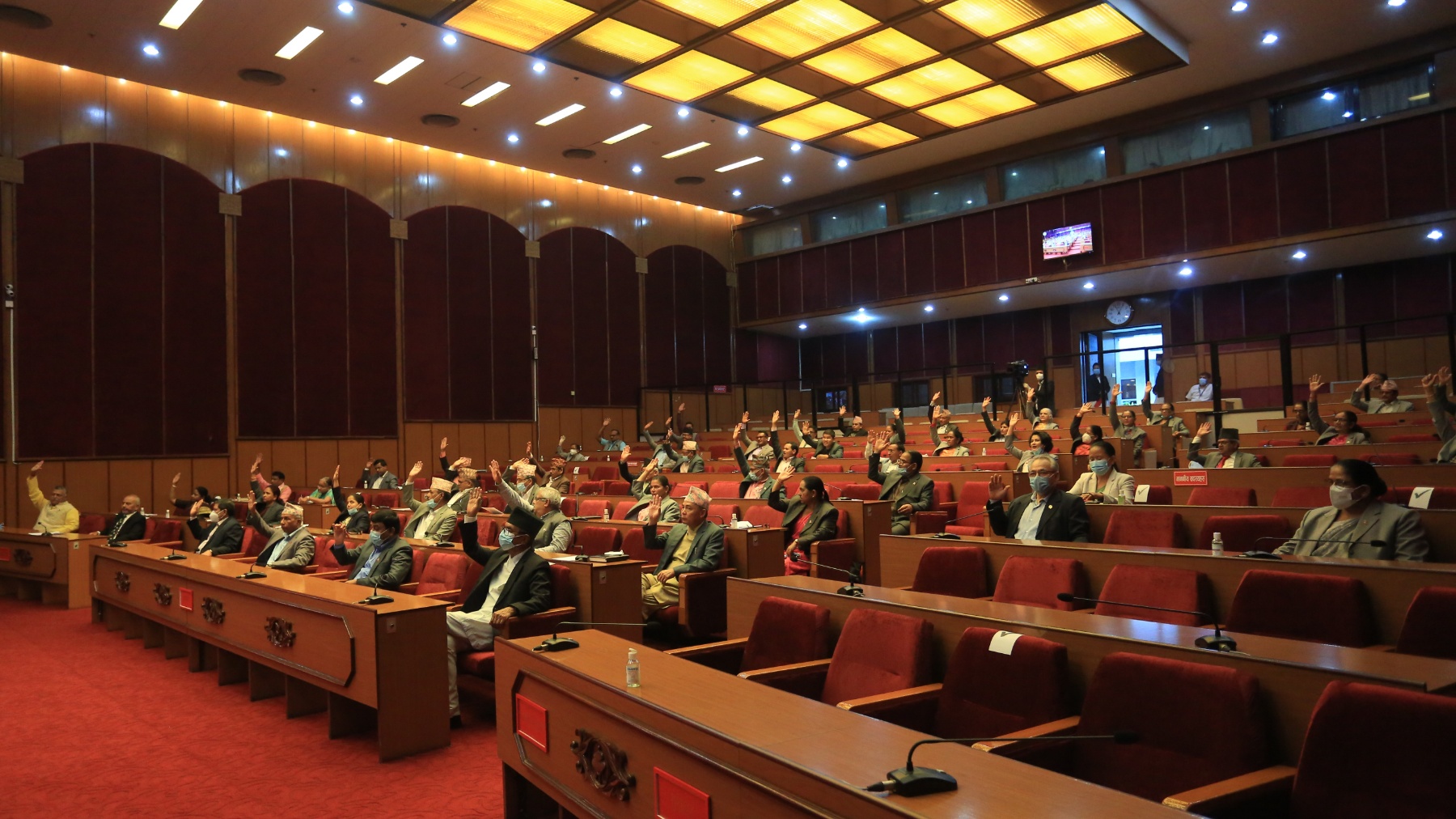 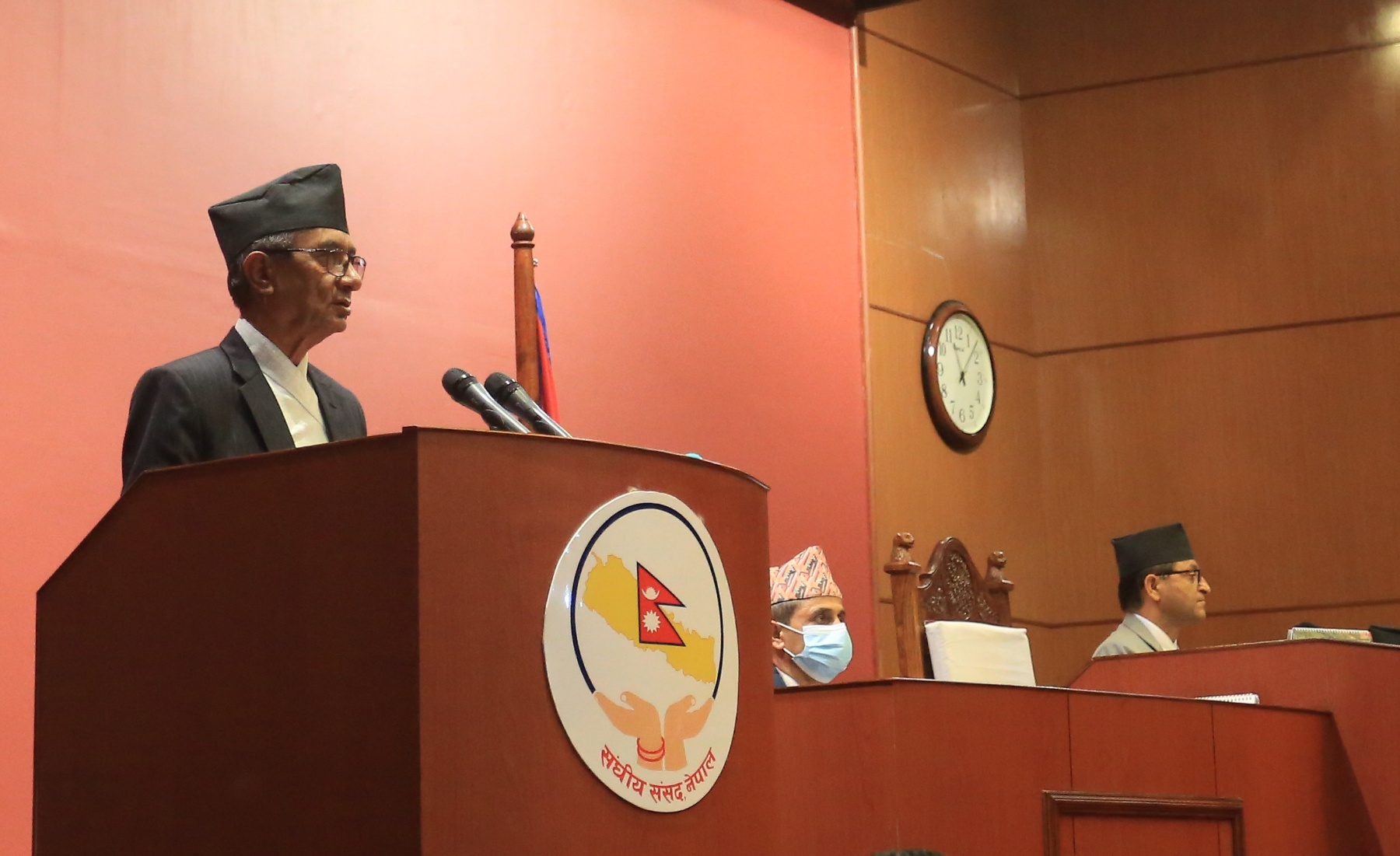