NAC projected to make profit from 2024

KATHMANDU, Dec 15: The Nepal Airlines Corporation (NAC) is projected to start making profit only from 2024, according to its 10-year integrated business plan.

In the 10-year integrated business plan submitted to the Minister for Culture, Tourism and Civil Aviation Yogesh Bhattarai on Monday, the state-owned corporation stated that the company will be at loss for the first three years i.e. from 2021 to 2023. Dim Prakash Poudel, general manager at the NAC briefed about NAC’s business plan from 2021 to 2030.

Although the corporation will be at loss for the first three years, it is projected to make a profit starting 2024 and will land a profit of Rs 5.30 billion in 2030. As per the action plan, the projected expenses is Rs 23.76 billion annually in 2021 and will increase by 9 percent every year. 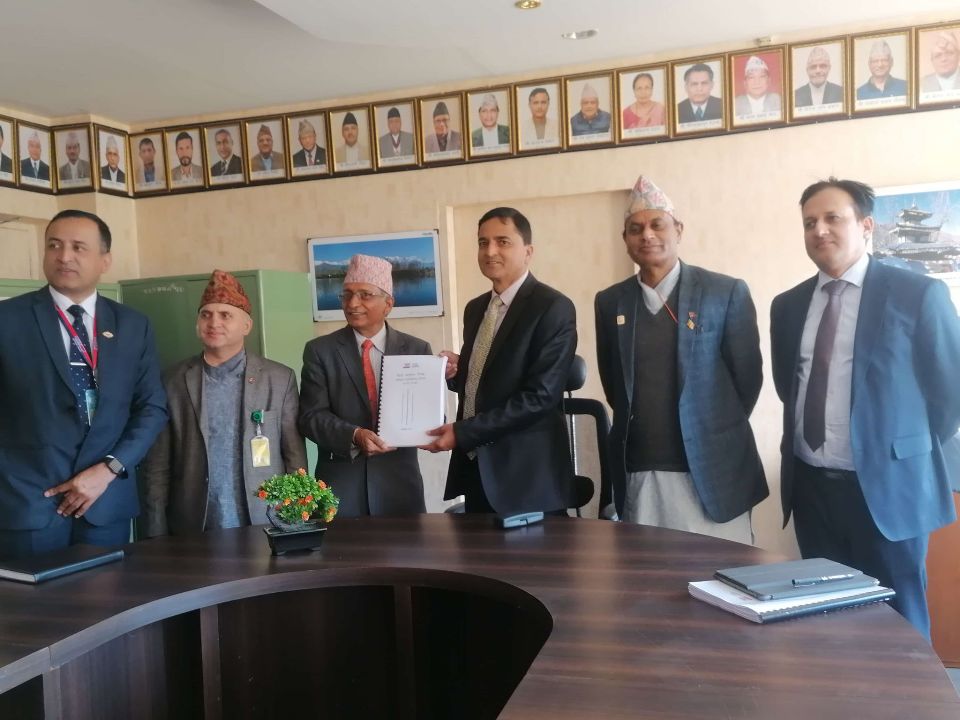 The plan states the NAC needs to add 8 new international destinations including Sydney, Colombo, Shanghai, Indonesia and Riyadh for it to start making profit from 2024. In that case, it will need four narrow body and two wide body aircrafts.

The report further states that Kathmandu, Nepalgunj, Pokhara and Biratnagar should be made the main base for flights to hilly areas for the improvement of its domestic fleet.

While receiving the report prepared by the corporation, he said that the government is ready to provide concessions to the corporation as it is the national flag bearer if it worked on good governance and leakage control.

Stating that the 10-year integrated business plan has paved the way for the corporation to move forward, Bhattarai said that the corporation, which is currently at a loss, should be made into a commercially successful organization without losing its focus.

General Manager Poudel said that the business plan has been prepared based on the 15th Five Year Plan of the government, government policies and programs, Aviation Policy 2063, report of the Ministry of Culture, Tourism and Civil Aviation, recommendations of the Reform Suggestions Committee and review of business plans prepared in the past. In the plan report, the financial condition of the corporation, market analysis, the impact of COVID-19 on the corporation, expectations from the government of Nepal and other issues have been mentioned in detail.

KATHMANDU, July 31: Yogesh Bhattarai, an emerging leader of the ruling Nepal Communist Party, is all set to be appointed... Read More...