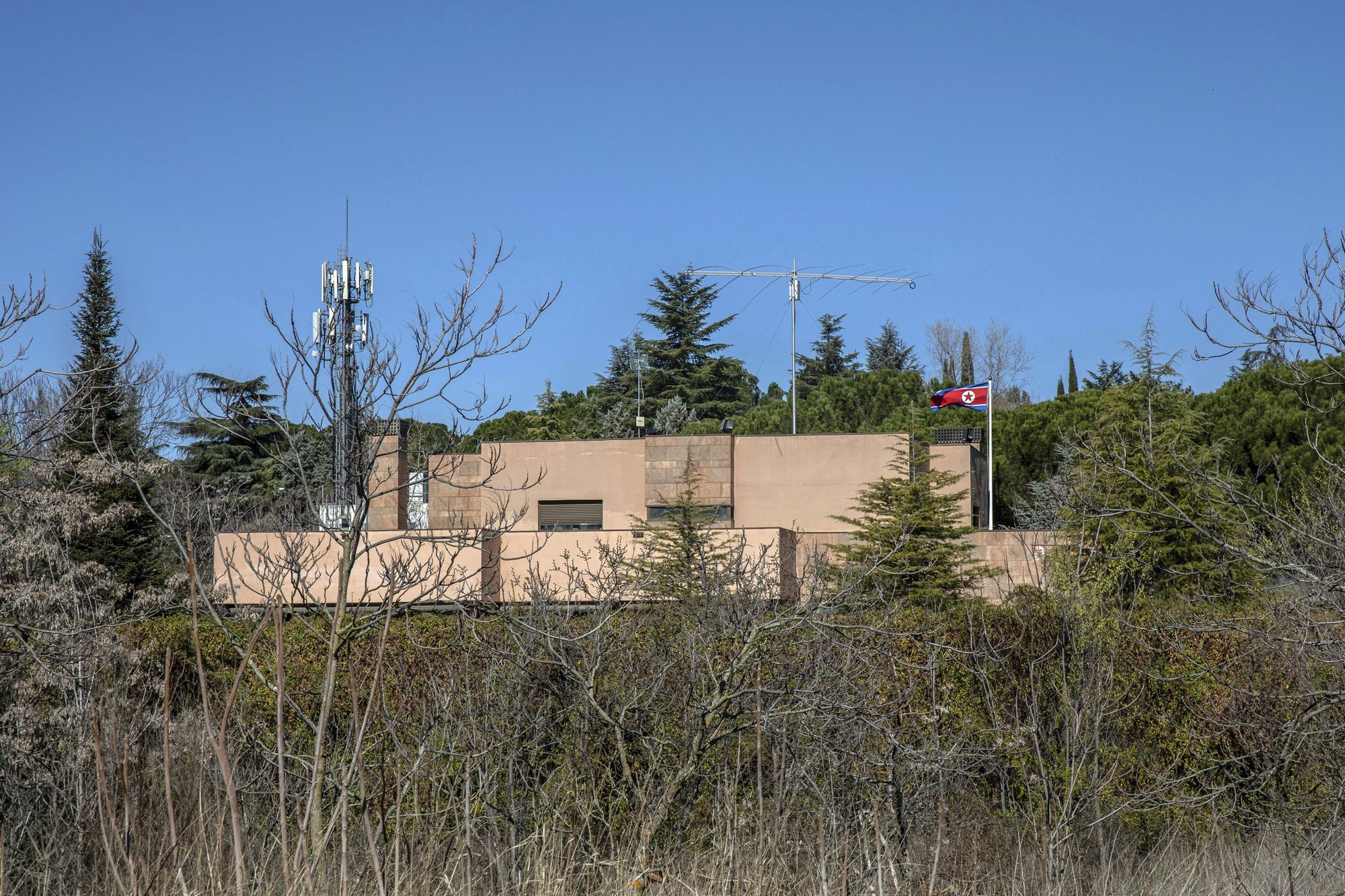 TOKYO, March 31: North Korea said Sunday it wants an investigation into an attack on its embassy in Spain last month, calling it a “grave terrorist attack” and an act of extortion that violates international law.

The incident occurred ahead of President Donald Trump’s second summit with leader Kim Jong Un in Hanoi on Feb. 27-28. A mysterious group calling for the overthrow of the North Korean regime has claimed responsibility.

The North’s official media quoted a Foreign Ministry spokesman as saying that an illegal intrusion into and occupation of a diplomatic mission and an act of extortion are a grave breach of the state sovereignty and a flagrant violation of international law, “and this kind of act should never be tolerated.”

He claimed an armed group tortured the staff and suggested they stole communications gear.

The 10 people who allegedly raided the embassy in Madrid belong to a mysterious dissident organization that styles itself as a government-in-exile dedicated to toppling the ruling Kim family dynasty. The leader of the alleged intruders appears to be a Yale-educated human rights activist who was once jailed in China while trying to rescue North Korean defectors living in hiding, according to activists and defectors.

Details have begun trickling out about the raid after a Spanish judge lifted a secrecy order last week and said an investigation of what happened on Feb. 22 uncovered evidence that “a criminal organization” shackled and gagged embassy staff before escaping with computers, hard drives and documents. A U.S. official said the group is named Cheollima Civil Defense, a little-known organization that recently called for international solidarity in the fight against North Korea’s government.

World Cup heavyweights Spain and Portugal can lock down spots in the last 16 on Monday, as hosts Russia ride... Read More...

No Balotelli in Italy squad for Spain and Macedonia matches

ROME, Oct 1: There is still no place for Mario Balotelli in the Italy squad as coach Gian Piero Ventura named... Read More...

China’s No. 1 passenger vehicle brand Changan Auto coming up with a state-of-the-art showroom in Kathmandu
19 hours ago

Balanced relations with both India and China: Foreign Minister Dr Khadka
17 hours ago

Developing nations' plea to world's wealthy at U.N.: stop vaccine hoarding
3 hours ago
Afghanistan and the United Nations
4 hours ago

Prithvi Highway resumes after 11 hours of disruption
21 hours ago