Myanmar-Nepal Friendship Association to cooperate in tourism, trade and investment 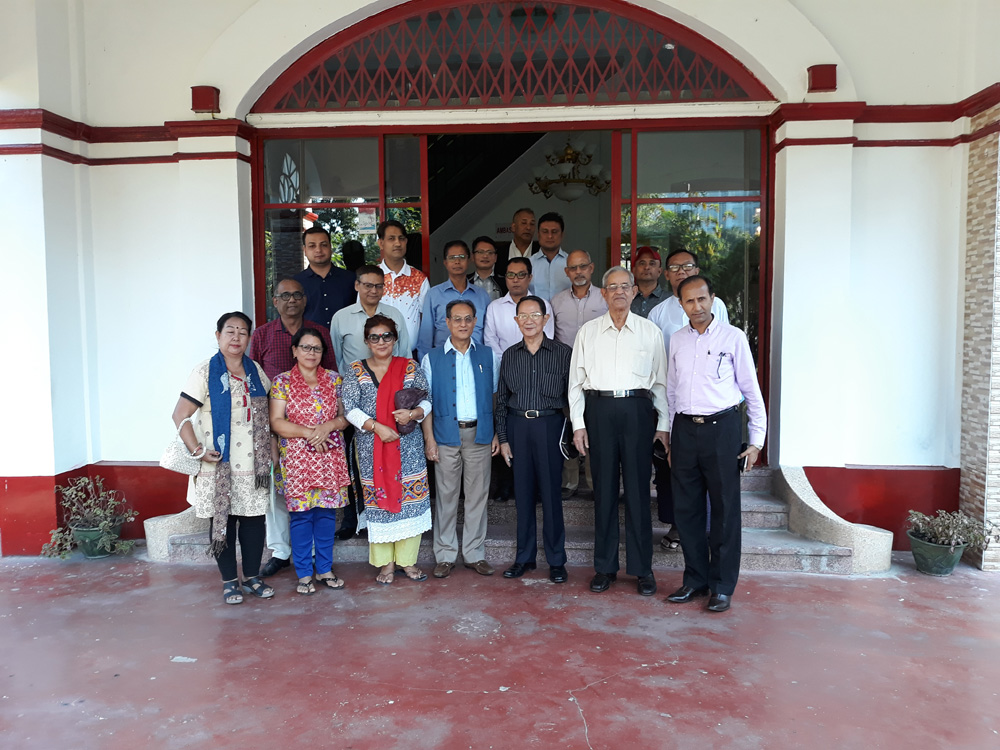 KATHMANDU, Dec 27: A Myanmar-Nepal Friendship Association was formed on December 24, 2017 in the premises of Nepali Embassy in Yangon. The Association aims to develop economic cooperation in the field of tourism, trade and investment and is chaired by U Hla Myint Oo, former Myanmar Ambassador to Nepal and former Parliamentary Chairman of the International Relations Committee.

“In view of new democratic civilian government in Myanmar (after 54 years of military rule) and republic government in Nepal, both the countries are looking forward to developing economic cooperation, in the field of tourism, trade and investment,” a press release issued by the Ministry of Foreign Affairs said.

The Association is the first since the diplomatic relation between the two countries was established in 1960, and the Embassy of Nepal was opened in 1965.

During this occasion, Ambassador Bhim Udas congratulated U Hla Myint Oo and his team for taking initiative to establish the Association thanked all the former Ambassadors of Nepal had contributed to maintain close and cordial diplomatic relations between the two countries.