My life is in danger, says probe committee member 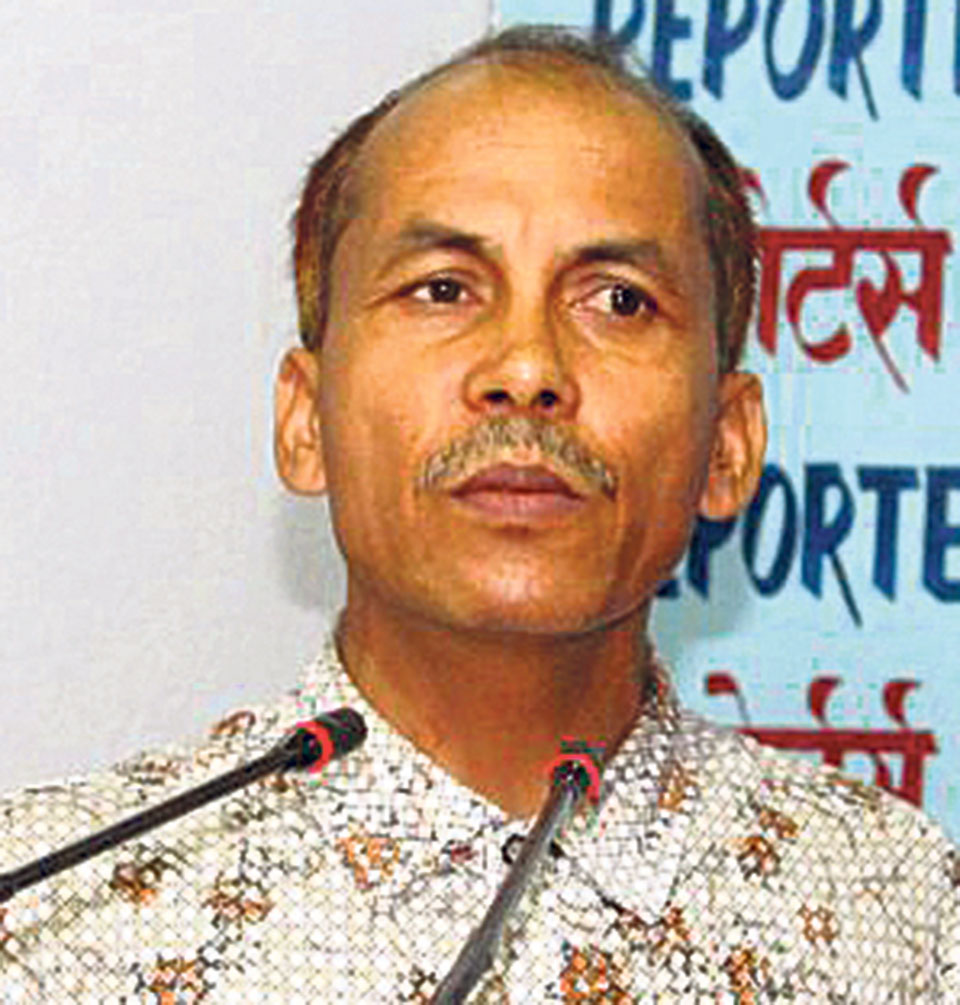 Probe into rape and murder of Nirmala Panta not heading toward right direction: KC

KATHMANDU, Sept 11: Birendra KC, a member of the high-level probe committee formed to investigate into the rape and murder of Nirmala Panta, resigned from the committee on Monday saying that his 'life is in danger'.

KC, who is an under-secretary at the Ministry of Internal Affairs and Law of Province 7, has mentioned in his resignation letter that he received death threats after he was involved in trying to uncover the truth behind the case.

He also said in the letter that the culprits behind the rape and murder has strong backing from powerful people and they may soon launch an assault on his life.

He added that the probe into rape and murder of the teenage girl is not heading toward the right direction.

He said in the letter that the culprits behind the rape and murder have strong backing from powerful people.

Nirmala, a 13-year-old girl of Bhimdutta Municipality of Mahendranagar, was raped and murdered 47 days ago while returning from her friend's home.

Worried over his life, KC has drawn the attention of the government, Office of the United Nations High Commissioner for Human Rights (OHCHR), organizations championing human rights, media houses and political parties, asking them for ensuring his security.

KC stated that his life is in danger since he has opened up about the nature of the probe committee and the culprits.

KC also expressed his dissatisfaction over the functioning of the high-level probe committee. In a press meet organized in Kathmandu on Monday, KC expressed doubts over the credibility of the report already prepared by the high-level investigation committee led by Director General of the Department of Prison, Hari Prasad Mainali.

Police should not have opened fire at protestors: Probe Panel

KANCHANPUR, Sept 11: A high-level probe committee formed by the Ministry of Home Affairs (MoHA) on August 23 to investigate into... Read More...