Must do things in Nepal

Besides paragliding, rafting, and a trip to Mustang or the Everest Base Camp, there is actually a whole lot more that you can do in Nepal. Some things you might have never known and some things might have just been overlooked during the chaos of everyday life, but here are five things that we recommend you find the time for. It would be an absolute sin not to.

Go ice climbing
There’s canyoneering in Philippines, skiing in Sweden, skydiving in Spain, and there’s ice climbing in Nepal. A Google search will tell you that ice climbing is “the activity of climbing glaciers” but a more detailed explanation is climbing icefalls, rock slabs with frozen ice, waterfalls, and cliffs on ropes and with protection gear. Mountain scaling is ice climbing but on a much larger scale. So ice climbing can be a great activity for people who don’t want to climb an entire mountain but want to experience the same thrill. Even for those who plan on climbing mountains, ice climbing is a good start to getting your feet on ice. During the winter months, Annapurna, Manang, Namche are ideal locations for ice climbing. Besides these, Kwangde Waterfall, Nornep Waterfall, Eaglenest Waterfall are other frozen waterfalls that are challenging to climb.

Try to lift a rock at Baraha Chhetra
Trust us, this isn’t as ordinary as it sounds. When we say lift a rock we mean a fabled rock in the Baraha Chhetra of Sunsari district. Baraha Chhetra is a sacred Hinduism site. According to legends, this is where Lord Vishnu took the incarnation of an elephant and saved the earth from being swept into the underworld with his tusk. Baraha Chhetra is also the site of the famous “Kumbha Mela” that happens every 12 years and gets a footfall of a million visitors every time. In this area is a large heavy rock just below a padlocked cage. Everyone who visits the site is challenged to lift the rock, a feat proven impossible. It’s a fun scene to watch and reminds one of the many ‘swayamvar’ scenes in our mythologies where kings and princes fail to lift the bow. But apparently if a group of five or six people tries to lift the rock strategically, it can actually be lifted up. Sounds like a fun thing to do with your friends, doesn’t it?

Watch the aarati ritual at the Pashupatinath temple
At some point or the other you may have heard of the Aarati ritual at the Pashupatinath temple that takes place just when the sun begins to set. And for reasons of your own, you may have never attended the Aarati. This is a gentle reminder (not really) for you to get going today. Our foreign visitors often refer to this ritual as a “divine classical music concert” and they aren’t wrong either. Called “Pashupati Bagmati Aarati”, it begins at seven in the evening every day. Three main ‘gurus’ lead the procession and move large oil lamps in circular motions. Bells are rung, vedic mantras chanted, and incense burned. Hundreds of people attend the ritual everyday and in the weekends the numbers reach thousands. Get there an hour early for a decent view, and take some newspaper (you will know why when you get there). You will see people singing, waving yak’s tail in a bundle and dancing to the beats. The lights make the rooftop of the Pashupatinath temple glisten, making it look absolutely stunning. It’s a sight you will want to see many times over.

Visit Upper Dolpo
A school of thought in Tibetan Buddhism talks about beyuls as valleys anointed by Padmasambhava (ancient Buddhist master) to be places of refuge when disaster strikes. These beyuls are often in high altitude places, deep in the mountains and hidden away from plain sight. Upper Dolpo is one of these beyuls. When the master said disaster he meant the end of the world. Religions and mythologies all over the world have mentions of life ending on earth and so does Buddhism. While that may or may not happen in your lifetime, it’s always an adventure getting to beyuls since a majority of them are still unknown. Beyuls are also, according to Buddhism, imitations of heaven and a land so preserved from human corruption that it still remains its pristine self. This is why Upper Dolpo is also very hard to reach and virtually cut off from the rest of the country. Trek to Upper Dolpo and decide for yourself if it’s indeed a slice of heaven on earth.

Swim in the Koshi river
When you see the monstrosities we have in the name of rivers in Nepal, swimming in their waters is the last thought that strikes you. Koshi river is a monster in itself but you can swim on the river without having to fear for your life. Well, maybe a little because fear keeps one vigilant but you get the point. In Jhapa and lower belt regions in Nepal, the water levels in some parts are low and the water is still. Before monsoon strikes a dip and swim in the river is the local’s favorite communal activity. Somehow the water isn’t murky either. And depending on where you swim, the water levels range from your calves, midriffs to just below the head. It can be a cool way (quite literally) to tackle the brutal summer days. 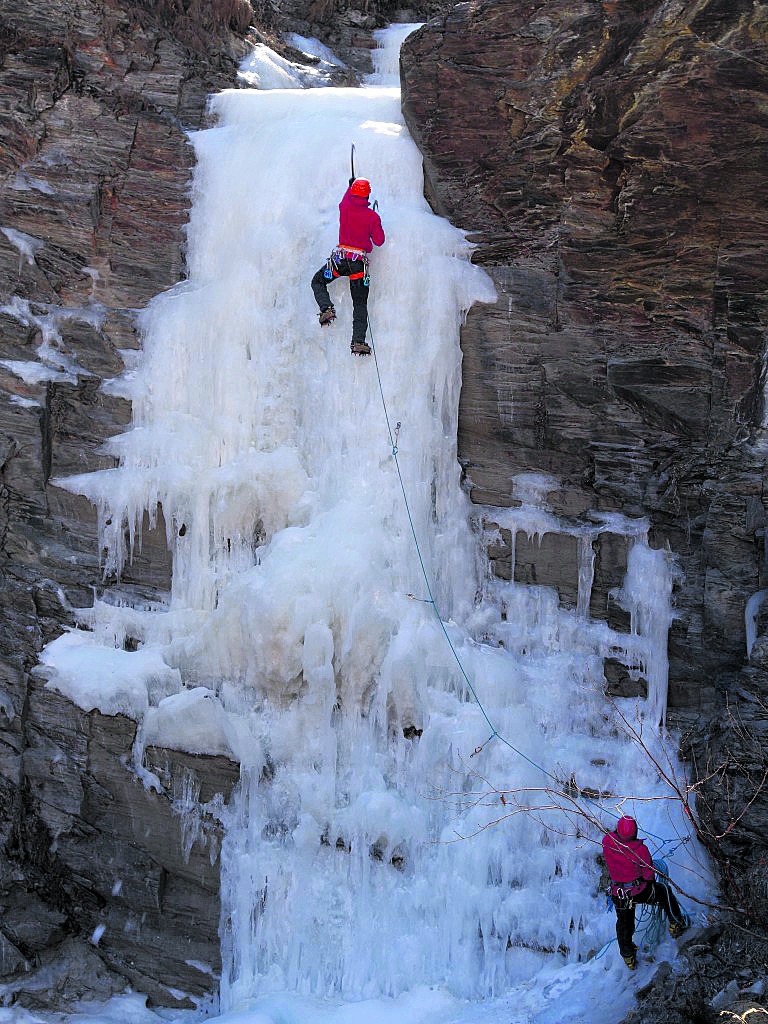 KATHMANDU, Jan 14: The Social Welfare Council has said that it will investigate into the Nepal Red Cross Society (NRCS)'s reconstruction... Read More...