Murder convict released at the order of Home Minister Sharma 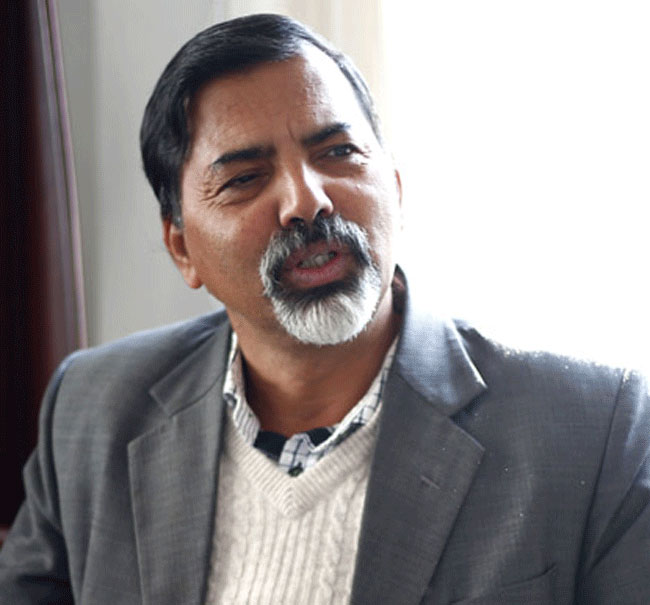 BARA, Aug 31: It has been revealed that Bara police has released a Maoist cadre, a murder convict, without sending him to the jail.

Bara police released Ashok Kumar Sah Kalwar of Bishrampur Rural Municipality-2, who had been sentenced to 20 years in jail after being convicted of murder at the direction of Home Minister Janardan Sharma.

On August 21, Chhatwa Police Post had arrested Kalwar and handed him over to District Police Office, Bara. He was released on the very next day after taking him into custody for a night.

Sub Inspector Nanda Kishor Singh, in-charge of Police Post Chhatawa, said they arrested Kalwar after receiving an order in writing from District Police Office, Bara,  and handed him over to a team led by police inspector.

According to a police official at the District Police Office, Bara, Kalwar, a member of CPN (Moist Center), was released on August 22 after the district police office was allegedly bribed Rs 1 million.

In 2058 BS, then Appellate Court, Hetauda and Supreme Court had convicted Kalwar of murdering Lal Bahadur Lohar Thakur of Bishrampur, Bihar, India and sentenced him to 20 years in jail.