Much ado about birthplace of Lord Shri Ram 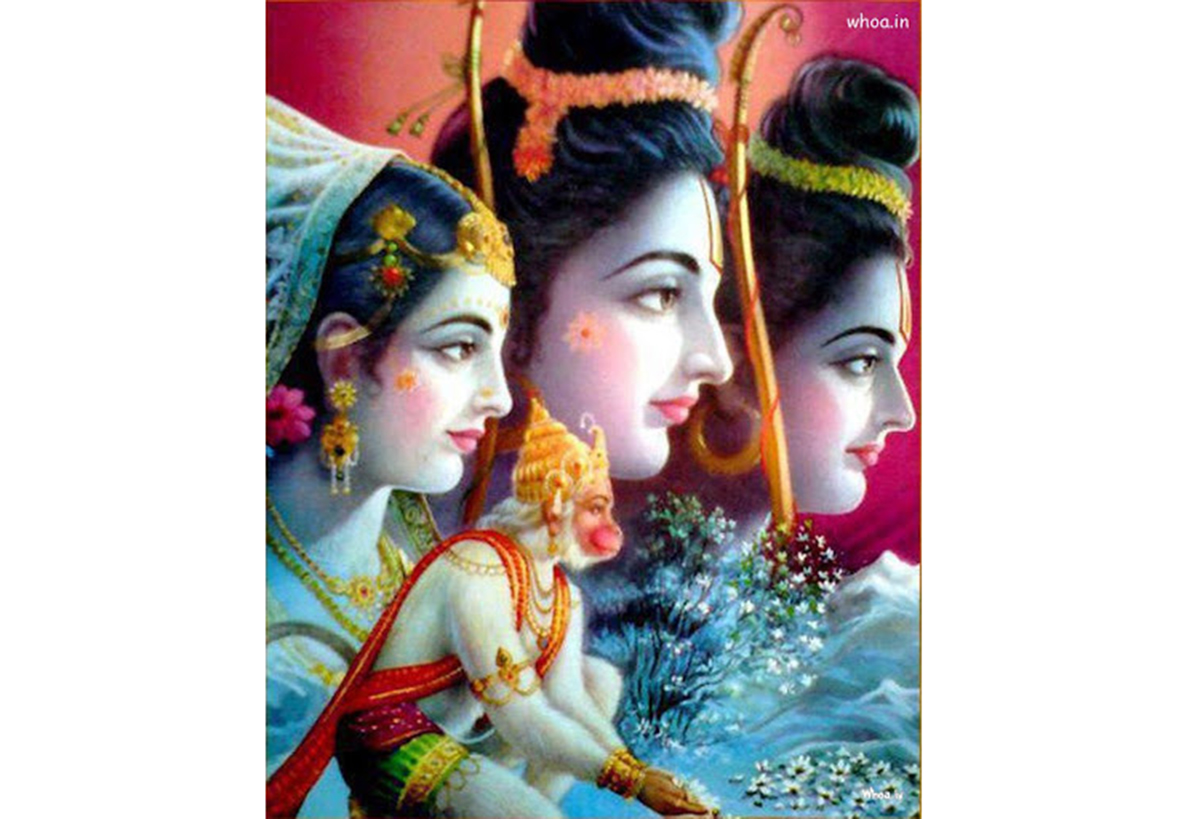 All that PM Oli had done was raise a question over the exact birthplace of Lord Shri Ram. Citing the Valmiki Ramayana, he had argued that it seems quite impossible to cover a distance of about 500 kilometers in a day by travelling in a chariot.

Diplomatic relations between Nepal and India have passed through quite a bumpy stretch in course of a year. Worryingly, the worst does not seem to be over, as yet.

First there was the Lipulek-Kalapani-Limpiadhura dispute. Nepal's act of formally including the Lipulek-Kalapani-Limpiadhura region into her political map angered the dear neighbor. This, despite the fact that Nepal has been claiming for decades that the region belongs to her. Her argument is that she let Indian troops, vanquished in the war with China over the Aksai Chin in 1962, take refuge in her territory. In course of time, the Indian state fortified her presence there by building infrastructure like roads and camps. Nepal maintains that the dear neighbor, the aggressor party, has refused to budge despite repeated requests to vacate the area.

Even the dear neighbor considers this region to be a disputed territory. Despite this status, it constructed and formally inaugurated a road through the disputed region to connect Uttarakhand with the Tibet Autonomous Region of China some months ago.

This act of aggression, this act of territorial invasion prompted the government of Nepal to issue a political map by including the Lipulek-Kalapani-Limpiadhura region with a resounding approval from the sovereign parliament for the move. That was the only thing that a small country, riven by years of political instability, could do against a hegemon.

Surprisingly, the dear neighbor sent a note to Nepal government over what it called artificial enlargement of territory.

While this territorial dispute has already brought bilateral ties to a new low, another dispute has emerged from the choppy waters, with Lord Sri Ram at the centre stage.

One can easily guess that Lord Sri Ram may not be quite happy with this deepening dispute between Nepal and India over his birthplace.

There's no way for members of the hoi polloi like yours truly to know about the divine displeasure or lack thereof. As for the livid saffron brigade from the dear neighbor, it has its own axes to grind and Hindutva agendas to pursue on behalf of a neo-fascist and expansionist regime against an increasingly belligerent neighbor that is purportedly tilting towards China. While this Janus-faced regime announces from Ladakh that the era of expansionism is over, perhaps drawing from the strength of an emerging alliance against the superpower to be, it never shies away from continuing doggedly with a similar expansionist policy in weaker, politically unstable countries like Nepal.

With provocations from this frenzied lot, including saints and journalists, some elements have started attacking and humiliating Nepali people living in different parts of India. Recently, videos of members of a mob tonsuring a man said to be Nepali, writing the name of Lord Sri Ram on his head and making him vent tirade against KP Sharma Oli, the prime minister of Nepal, went viral along with burning of the PM in effigies.

Attacks like these make us question: Are our diplomatic relations with the dear neighbor really special, unique, historic and resilient?

If they indeed were, would an alternative discourse from Prime Minister Oli, a learned man in his own right, over the birthplace of Lord Shri Ram incite such hatred, such violence?

After all, all that PM Oli had done was raise a question over the exact birthplace of Lord Shri Ram. Citing the Valmiki Ramayana, he had argued that it seems quite impossible to cover a distance of about 500 kilometers in a day by travelling in a chariot. He was referring to the time that Laxman and the charioteer had taken to take a pregnant Sita, the Princess from Janakpur married to Lord Shri Ram, to Valmiki Ashram (Nepal) from Ayodha (India) at the order of Lord Ram after an ordinary folk questioned her character.

PM Oli, drawing perhaps from the works and assertions of Nepali scholars like Prof Dr Jagman Gurung and Kapil Poudel, pointed: In those days where there were no modern means of transportation and communication, it seems quite improbable for marriage to take place between the Princess of Janakpur with the King of Ayodhya. Rather, Sita must have gotten married to the king of a state located nearby: Sri Ram of Ayodhyapuri.

His point was that events mentioned in the Valmiki Ramayana, including the marriage between Goddess Sita and Lord Shri Ram, exiling of Goddess Sita into the Valmiki Ashram and her entering into the lap of Mother Earth, seem to fall into place when we take Ayodhyapuri (Chitwan) to be the birthplace of Lord Shri Ram.

This assertion has only kindled flames down south, instead of initiating healthy, enlightening intellectual discussions. Mysteriously, it also seems to have offended our leaders, including those from the ruling Nepal Communist Party, and the opposition.

All of a sudden, these politicos, who do not even dare utter a word whenever Indian leaders, including Prime Minister Narendra Modi, claim India to be the country where Shakyamuni Buddha was born, have found a rallying cause in Prime Minister Oli's remarks. They should instead have read into his logic, cross-checked the facts and come up with studied observation that could have put us on a long and challenging journey to locate the exact birthplace of Lord Shri Ram.

The position these leaders have taken should prompt us to ask these questions to ourselves: Do these leaders really represent the Nepali people? Can we bank on them to defend our core interests?

Summing up, this dispute over the birthplace of Lord Shri Ram is ramming into bilateral ties like a ramrod. This is quite hurtful for those seeking status quo in bilateral ties. So be it.

Above all, this dispute has once again shown how unequal, how prejudiced and how frail our ties are with the dear neighbor. Here's a hoping that disputes like these will help us shed the historic baggage and seek equal and dignified relations with the neighbor down south.

India’s reluctance to heed Nepal’s appeal to resolve Kalapani issue diplomatically has exasperated Nepali people in and outside the country.... Read More...