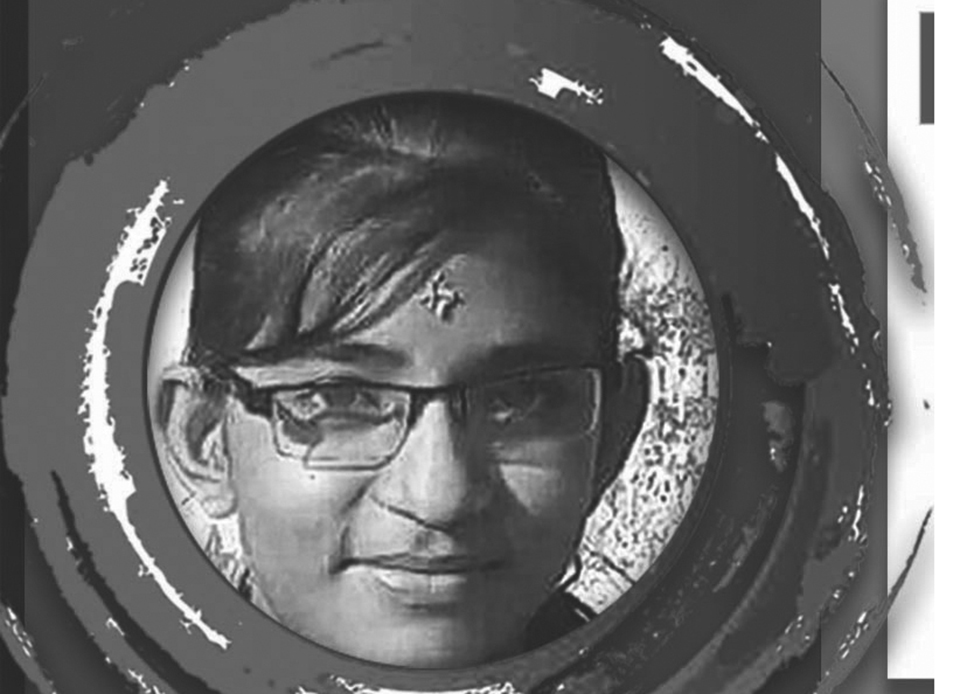 When rapes happen, it is not the abuser who is punished, rather victims are blamed, and they may even be ostracized

In 2017 a journalist received a phone call from a women rights activist.  She informed him that an eight-year-old girl had been taken to the hospital by her family due to severe bleeding of genitals.  The girl had been raped and had told her family who had raped her, but when they tried to file the case the police refused to register the case because of political pressure.  The man, who the family claimed had raped her, belonged to a powerful political party and he was being protected. The journalist went to the hospital to find that she had died soon after being brought to there, but no one had informed the family.  This is a true story.

Such events have become too common in Nepal, with 1,480 incidents of rape being reported last year alone.  It is estimated that 78 cases of rape are reported every month, and many agree that many more cases go unreported.  Around 60 percent of victims are under 16 and 19 percent under 10. Of the cases registered in the courts, nearly 57 percent perpetrators are acquitted, 72 percent are acquitted in attempted rape cases.

The fact remains that if the perpetrators have connection with power centers or political parties, the police simply refuse to register the case. If ever the cases are registered, police tend to tamper with evidence and victims are pressured to withdraw the cases. As a result, many cases do not reach the courts.    Four times as many rape cases are being reported now than 10 years ago. And it is increasing each passing year. These days more cases come to the fore because girls and women have become conscious and they are breaking the silence about rape.

During the civil war, both the state soldiers and rebels used rape as a weapon to punish those whom they suspected of aiding their ‘enemies.’

The Nepali Times published an article in June featuring a 15 year-old girl who was raped when she was coming home from a wedding. The attacker was waiting for her at her home, wrapped her shawl around her mouth and dragged her to the field behind the house.  She was subsequently forced to marry the attacker by the ‘respected elders’ of her village. Her poor and landless family was made to pay a dowry of Rs 500,000 to the rapist’s family, who took the money and fled before the wedding took place.

This is how our society has handled rape for many years. We have not treated girls and women with respect. Even today many think that a man should have the right to force his wife to have sex with him against her consent. They don’t understand what consent actually means, neither the difference between sex and rape. Even if a man mercilessly beats up his wife, nobody advises her to leave her husband.  Instead, they advise her to be kind to the man.

When rapes happen, it is not the abuser who is punished, rather victims are blamed, and they may even be ostracized. This is one of the reasons rapes are occurring with troubling frequency.

When a 13 year old Nirmala Panta was raped and murdered three months ago, the family had been coerced by police personnel to cremate the dead body before the investigation started. Then it came to light that police personnel deliberately destroyed evidence, which could have helped find the rapist and murderer. When the protests started across the country, the government sacked Superintendent of Police Dilliraj Bista and Inspector Jagdish Bhatta after the home ministry’s probe committee submitted its report suggesting police had botched the initial probe.  Protests are going on against government’s failure to punish the rapist but the investigation has not progressed a bit.

Many argue that rapists should be given death sentence. In my view, this does not solve the problem. The problem lies in toxically patriarchal culture, where women are treated as second class citizens, grossly underrepresented in government, are provide the same level of education as their male counterparts and are not able to pursue careers despite having skills.

We have many formidable mountains to climb. Most women that you know may have been sexually harassed or assaulted at some point in their life.  Ask yourself what you can do to improve the situation and ensure that you are part of this movement against rape.

Justice for Nirmala should not end with arresting the perpetrator(s). It should assure other vulnerable girls an environment to enjoy... Read More...