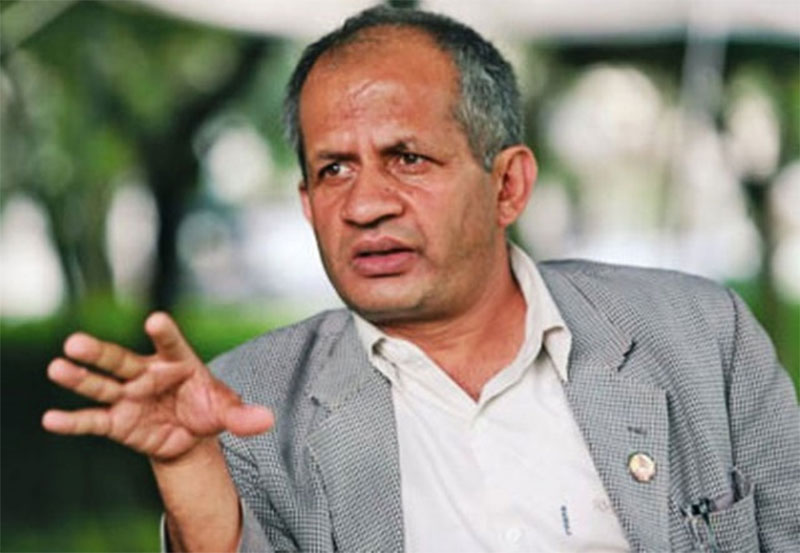 Gyawali is scheduled to have a bilateral meeting with the US Secretary of State Michael R. Pompeo in Washington D.C. on December 18, the ministry said in a press statement.

During his visit, Gyawali will also have meetings with high-level officials from the White House, United States Agency for International Development (USAID), and Millennium Challenge Corporation (MCC), among others, the ministry said.

Meanwhile, a Nepali delegation led by Foreign Secretary Shanker Das Bairagi will hold consultations with the US delegation led by Principal Deputy Assistant Secretary for South and Central Asian Affairs at the Department of State Ambassador Alice G. Wells, on December 18.

Nepal, United States agree to take bilateral ties to next level (With video)

1,051 people infected with dengue in a single day
42 minutes ago