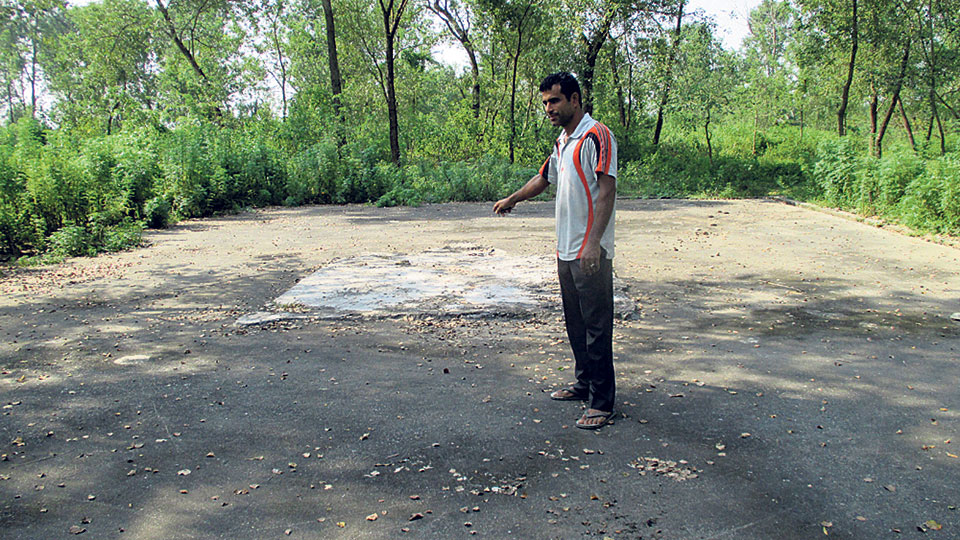 KAILALI, Jan 26: The Sonaha people have been managing their livelihood by searching gold in the Karnali River that flows from Tikapur of Kailali and Rajapur of Bardiya. Their livelihood depends upon gold panning in the banks of the river. Similarly, Sudurpashchim province has immense possibility of petroleum products.

Chisapani of Kailali, Chure area, Tele Lake of Doti, Daud Asajwala area, Jogbudha of Dadeldhura are the areas with possibilities of gas and petroleum products. Similarly, Bajhang, Darchula and Purchaudi area of Baitadi have iron mines, according to Prof Shyam Raj Joshi of Kailali Multiple Campus. He said, “Most of the old iron utensils in Baitadi have been made from the iron extracted from the mines at Purchaudi, Baitadi.” Bajhang and Darchula also have a lot of mica mines.

“The provincial government should identify sites where minerals are found and initiate work for its excavation,” he said, “The minerals need to be explored seriously.”

Sources of fuel in the Sudurpashchim province are going to waste because of lack of investigation and research. Geographers are worried that despite the possibility of natural resources along with petroleum products, no initiation from the governmental bodies for investigation and exploration has caused the sources to go to waste.

Similarly, Assistant professor at Kailali Multiple Campus and geographer Lok Bahadur Bista said that the Tele Lek area has been named after its availability of oil in the area. “The muddy land in this area gives off the smell of kerosene and oil floats even in water.”

He said that the area has a lot of oil and Lami Lake along with other 22 lakes have the scent of petroleum products.

“No investigation and excavation of petroleum products have taken place in the area, so the resources are going to waste.”

He said that the government should invite technical teams and should make more discoveries of mines. Stating an instance of the presence of petroleum products in Assam belt, India, Professor Joshi said, “There are lots of petrol mines in Kailali and Kanchanpur that are also linked with Chure in the same range as Assam.”

“We do not have such statistics till date,” he said, adding that the government had allocated more than Rs 10 million in the last fiscal year but was not used and was frozen. “We have allocated Rs 5 million under the topic in the current fiscal year, and we will now work for the exploration,” he told Republica.

KATHMANDU, April 3: The government has urged the bodies concerned and the traders to provide petroleum products and other daily... Read More...

55 students in Karnali get life jackets

Day 2: Rights activists take to the streets demanding justice for victims of sexual abuse (with photos)
6 hours ago