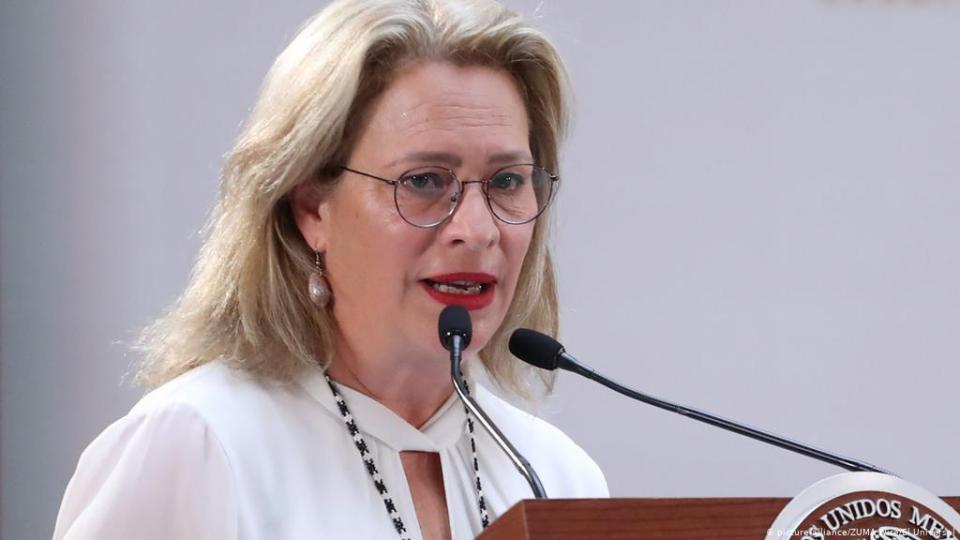 MEXICO CITY, May 26: Mexico’s environment minister resigned on Saturday after causing a commercial flight to be delayed, making her the second top official to depart from the government of President Andres Manuel Lopez Obrador in less than a week.

The president’s office announced that Josefa Gonzalez Blanco Ortiz Mena, minister of the environment and natural resources, had tendered her resignation, and Lopez Obrador said during a speech on Saturday afternoon he had accepted it.

In her resignation letter, which was published by the president’s office, Gonzalez Blanco said that at the start of a work trip on Friday, she had caused a delay to passengers who were travelling on the plane and its crew.

“There is no justification. The true transformation of Mexico requires total alignment with the values of equity and justice,” Gonzalez Blanco said. “Nobody should have privileges, and the benefits of one, even in carrying out one’s duties, cannot be above the well-being of the majority.”

In his afternoon remarks, the president said he had spoken with Gonzalez Blanco that morning, telling her to attend to the matter of the flight delay, adding that she apologised.

“She very honestly told me what had happened and placed her resignation at my disposal and I accepted it,” Lopez Obrador said.

Since Lopez Obrador took office in December, the veteran leftist has taken commercial flights after making a campaign pledge to sell his predecessor’s luxury presidential plane.

Lopez Obrador has taken an implacable stand against public sector excess and his first budget slashed spending for several major government departments, including the health service.

His austerity drive has caused problems in hospitals, leading to anger over surgery delays, reductions in testing and staffing shortages, hospital directors say.

KATHMANDU, Feb 15: CIAA Commissioner Raj Narayan Pathak, who has been accused of taking a Rs 7.8 million bribe from an... Read More...

Australia lifts ban on Boeing 737 MAX, a first in Asia-Pacific region
53 minutes ago