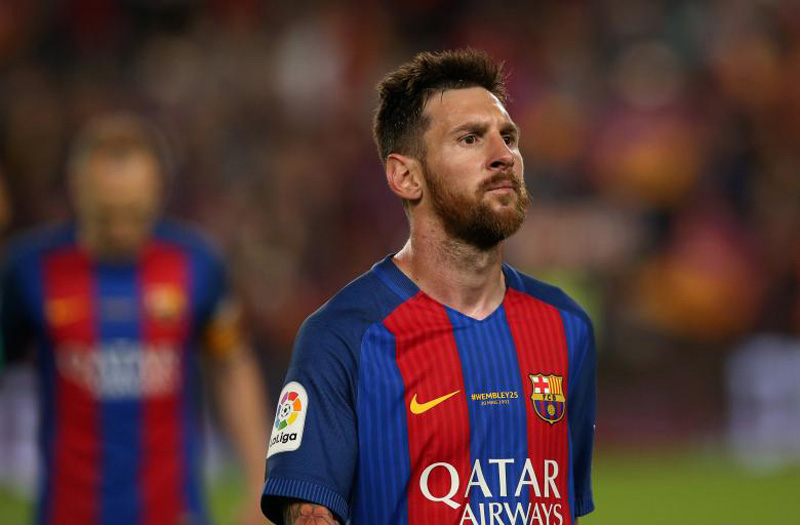 BARCELONA, July 5: Argentina forward Lionel Messi has agreed to a three-year contract extension that will keep him at Barcelona through 2021.

Messi will sign a new deal “in the coming weeks” that will tie him to Barcelona through June 30, 2021, the Spanish club said Wednesday.

His current contract is set to expire at the end of the 2017-18 season.

Barcelona released a statement in English calling Messi “the best player in history, who has played his full professional career at Barca and has led the team to an era of extraordinary success, the likes of which has never been seen in world football.”

Messi arrived at Barcelona’s football academy from Argentina at age 13. He made his debut with Barcelona’s first team four years later in 2004, and has gone on to establish himself as one of the best to ever play the game, winning FIFA world player of the year five times. He will soon start his 14th season with the Catalan club.

Work halted due to lack of construction materials, increasing Nepal’s financial liability by Rs 15 million a day
3 minutes ago