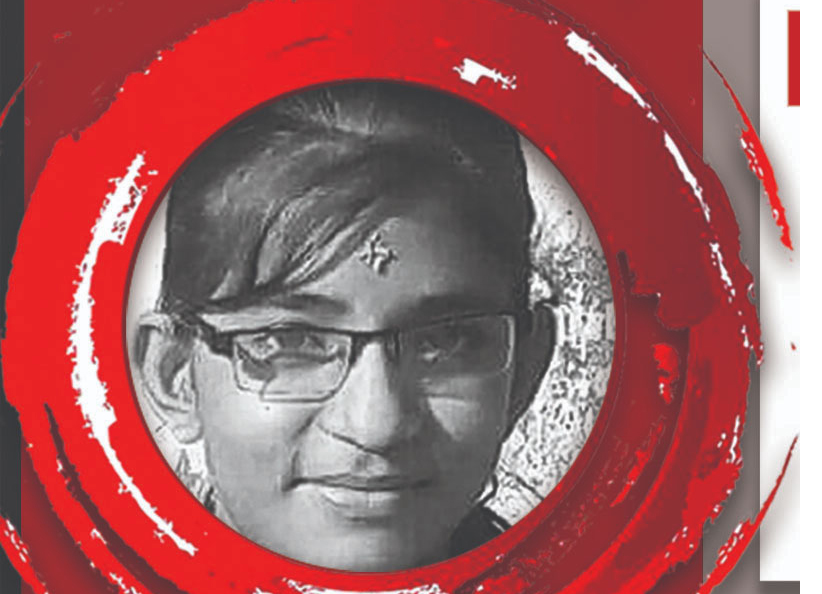 DHANGADHI, Sept 12: Police on Tuesday released Dilip Singh Bista, one of the accused in the rape and murder of teenager Nirmala Panta in Kanchanpur, after Bista's DNA failed to match DNA samples found on the raped girl.

Shortly after the DNA report was produced, police released Bista in the presence of the district attorney.

Deputy Superintendent of Police Krishna Ojha said Bista was released in the presence of the district attorney after Bista's DNA did not match DNA samples found on the victim's body. Bista was handed over to his brother Khadak Bista, who has been instructed to produce the accused again when required.

Three days after arresting Bista on August 17, police had announced that he was the main accused . Police accused Bista of raping the girl in a sugarcane field after seeing that her bicycle was not working. Bista, however, rejected the accusation throughout the interrogations.

Following Bista's arrest, locals had intensified their protests, saying police were framing him to protect the real culprit. A 17-year-old was shot dead and another youth critically injured in the protests.

Locals have demanded that police widen the investigations to net the real culprit.

With the mismatch in DNA samples, the nearly two-month-old case has taken a sharp turn .

“Why did the police come up with a dodgy report? Why did they pretend that Dilip Singh Bista is the culprit?,” said rights activist Sharada Chanda. “It seems they wanted to protect the real culprit but the DNA does not match.”

Tuesday's development has put the Nepal Police under further pressure, and raised questions over their investigations. But Santosh Bhatta, a local, said, “We doubt the real culprit will be booked although the notorious case has now taken a dramatic turn .”

Locals say it is not possible to rape a girl at a spot where vehicular movement is heavy and there was also no trace on the ground of any struggle having taken place there. They suspect Nirmala was raped and murdered somewhere else and the body dumped in the sugarcane field.

There was heavy rain at the time the girl was raped but her books and notebooks were found to be completely dry.

Accusing the police of trying to protect the guilty from the very beginning of the investigations, locals finger suspended SP Dilli Raj Bista and local mayor Surendra Bista . Both of them have been denying any involvement.

“Powerful people raped and killed my daughter and that's why evidence was destroyed and the investigations delayed,” said Yagya Raj Panta, Nirmala's father, who is heading for Kathmandu with his wife to seek justice.

BHIMDATTANAGAR, Sept 7: The high-level probe panel formed to carry out the investigation into the killing of 13-year-old Nirmala Panta... Read More...

MCC compact agreement cannot be amended only for Nepal: FM Khadka
12 minutes ago

Mother and son killed in accident
16 minutes ago