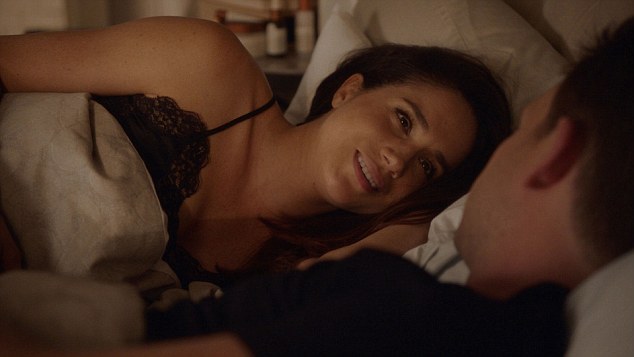 In the build-up to the big day, US TV channel Lifetime has released a movie chronicling their love story.

The pair share a passionate kiss before the scene cuts to them both in bed.

While the short clip isn’t exactly X-rated, it has reportedly caused outrage at Buckingham Palace.

He claimed he knew that because “my wife’s best friend has been dating the press secretary of the palace”.

Away from the controversial film, Meghan’s half-sister Samantha Grant admitted to Daily Star Online she had staged pictures of her dad before the Royal Wedding.

She claimed Thomas Markle was “being beaten up in the press” and she wanted to “make him better” as he prepares to walk his daughter down the aisle.

Dhulikhel Municipality submits report on SDGs to UN
56 minutes ago