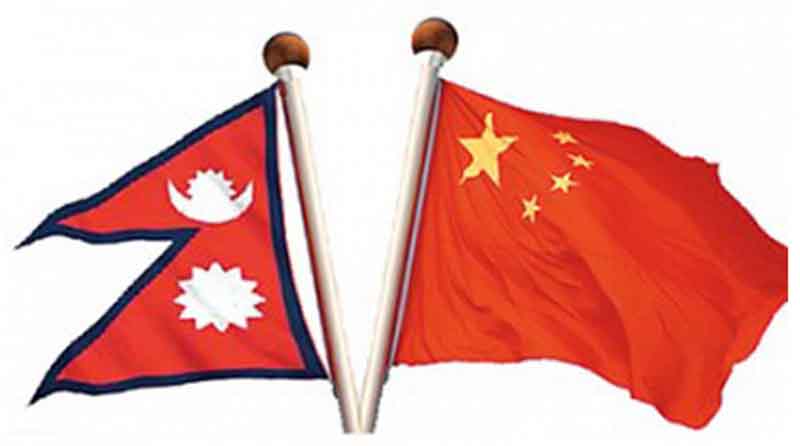 KATHMANDU, Sept 28: The meeting of the Nepal-China Energy Mechanism has started here from today to pursue bilateral partnership and cooperation between the two countries in the energy sector in an effective manner.

Secretary at the Ministry of Energy, Water Resources and Irrigation, Anup Kumar Upadhyaya is leading the Nepali side in the talks while the Chinese side is lead by Deputy General Manager of International Economic Department, Hi Yang.

The Chinese team arrived here on Thursday for the meeting. It was said to start from Thursday itself but was shifted for today.

Discussions will be held on the demand for electricity and the supply situation, projection of the energy demand in the coming days, the situation of the project development, work plan for joint construction of projects, construction of inter-country transmission line among other issues will be discussed in the meeting.

Informing about the commencement of the mechanism’s meeting, Joint Secretary at the Ministry of Energy, Water Resources and Irrigation, Dinesh Kumar Ghimire said that discussions would be held on multiple aspects of possible cooperation and collaboration in the energy and water resources sectors.

According to the Ministry, the meeting has been organized as per the agreement reached with China during the Prime Minister KP Sharma Oli’s visit to the northern neighbor from June 21 to 24.

A memorandum of understanding was also signed during the PM’s visit regarding collaboration between the two countries in the energy sector. Minister for Energy, Water Resources and Irrigation Barsha Man Pun and his Chinese counterpart had signed on the MoU.

It is stated that the meeting has been organized with the objective of working in an effective manner in the energy and hydropower sectors and to create an environment to attract Chinese investment in this sector.

The meeting will also discuss the efforts for collaboration between Nepal and China in the energy sector as well as the investment made by the Chinese government in various energy projects in Nepal. The investment modality and framework to be adopted in the coming days will also figure in the discussions.

In the meeting, the Nepali side is scheduled to discuss with the Chinese side regarding the prospect of Chinese investment in the Nalgadh, Naumure, Kimathanka Arun, Sunkosi-II and Sunkosi-III, Tamor and Phukot Karnali hydroelectricity projects which have been proposed by the government.

This is the first meeting of the Nepal-China Energy Mechanism.  RSS

CPN-UML is further united after the General Convention: Secretary Bhattarai
11 hours ago