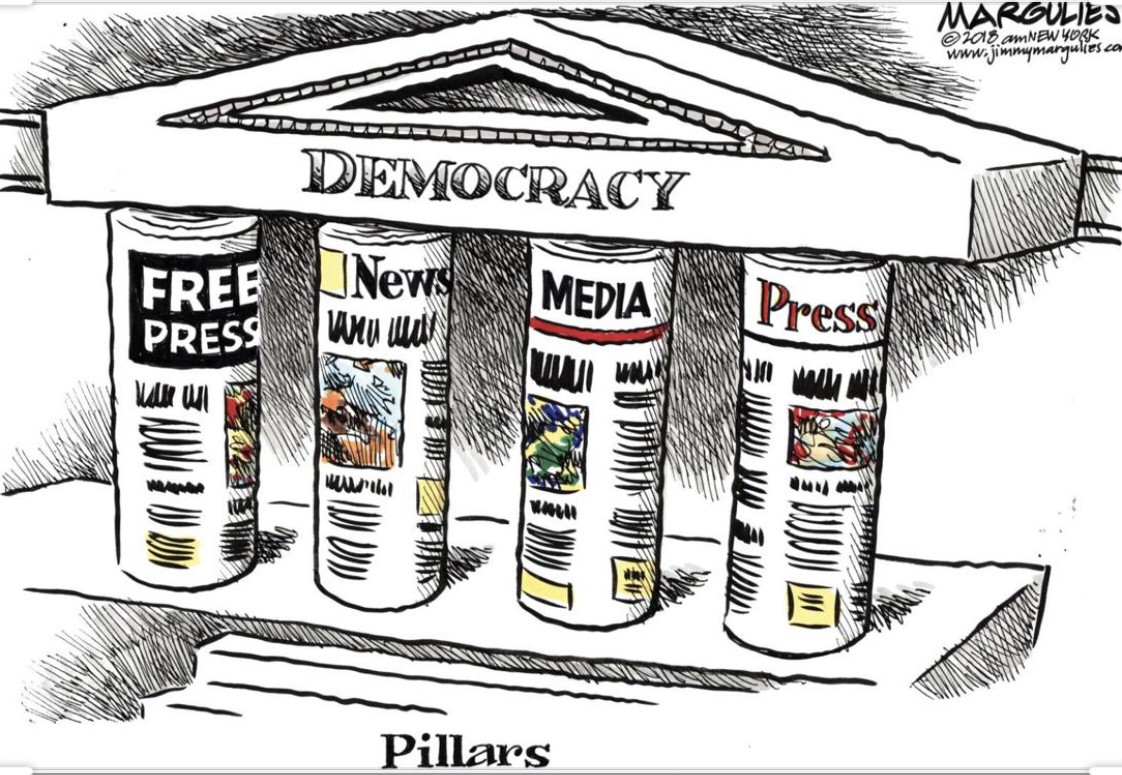 Democratization should not be misunderstood as merely creating more structures, populating them and pursuing ritual elections.

Marked by only seven decades of democratic experience following the departure of the 104-year hereditary Rana rule, Nepal still faces tough challenges ahead in the process of psychologically and culturally democratizing the human actors within formal and informal components in the political and socio-economic sectors across the country. De jure, Nepal has already adopted democratic principles. However, a compatible behavioral culture among all political stakeholders is yet to shape up, de facto, to a considerable height. Changing human actors’ behavior positively so as to put formally-adopted democratic principles into practice mainly concerns democratization.

A democratic nation may not necessarily be democratized in overall terms. Being a democratic nation — in the Nepali context, for instance — may also imply that Nepal has made a formal commitment to introduce democratic systems and processes under which democratic structures and institutions emerge. But democratization should not be misunderstood as merely creating more structures, populating them and pursuing ritual elections. It rather means building a better public-spirited culture to do mutual good in practical terms rather than maintaining lip service. In other words, democratization is the issue of our own mental and moral transformation. Gautama Buddha, 2,500 years ago, educated even laypersons (non-monks) to exercise, transforming their mind and morality for a happy and peaceful life.

The media is a key role-player in the process of democratizing society, especially in a cognitive sense. Results of democratization are considered to be visible in the form of better material quality of public life. Participatory activities during the democratization process are visible but what goes along with this process psychologically and culturally is invisible — something difficult to monitor, interpret and statistically present. What media does is more intangible no matter how much success media researchers claim in detecting the multidimensional effects of media actions on audiences’ outward behavior. Scholars often tend to observe changes in audiences’ behavior following their exposure to media and media contents for a certain period of time. Even amidst mixed findings of various media effects researches, the intangible impact of media work cannot be denied. As communication is intricately linked to sharing meaning and maintaining social relations, there is no doubt that the media is an integral element, facilitating this intangible process.  It is more than obvious that the media can play a vital role in accelerating the process of democratizing society in a cognitive and subtle way.

Although policy formulation and execution stakeholders have the primary responsibility to design various strategies and measures to develop people’s mental and moral level, the media sector as a vital component of democracy can never be underestimated in this context. The media, in fact, can deepen the agenda of citizen’s mental and moral culture, intentionally contributing to the enhancement of their critical and analytical thinking power. What’s noteworthy in this respect is the fact that the media can, even at initial stages, stimulate stakeholders’ mind toward policy formulation and actions meant for citizens’ mental and moral development.

Apart from cultivating and reinforcing the agenda of citizen’s mental and moral development, the media could provide an adequate platform for critical debate on what people’s mental and moral development is, why it is vital for fructifying democracy at grassroots levels and how people can climb up the higher ladder of progress through their sufficient mental and moral capacity. Drawing audience participation into debate, the media could make its opinion-formation role more meaningful and wide-ranging. A purpose-guided and value-oriented coverage can make the media function of opinion formation more influential towards democratization of society. This could pressurize political stakeholders to adopt a critical approach in their politicking.

Although the media is not a formal educator, its educating role is something always attached to its nature. Audiences have to be accustomed to critical debates on public issues and the actors’ performance. A critical culture is pivotal in rendering democracy more proactive and stimulating. Under the educational role, the media can, on a regular basis, impart comprehensive coverage on a myriad of human rights issues. Covering human rights, especially from victimological perspectives, is an essential component of the media’s social responsibility. The media’s practical commitment to social responsibility, especially with regard to human rights of the most marginalized and excluded communities, becomes a substantially contributing factor in the process of democratization. This is what the Nepali media need to heed most concerning the democratization of the Nepali society. Making human rights an all-time agenda would be instrumental to the ongoing process of democratization as the adoption and internalization of human rights values have the potential to crucially nurture democratic culture in the country. Human rights education should better inform democratization in Nepal. The media’s educating role not only helps to collectivize and socialize people’s mentality but also prepares a common ground for combating inequality among diverse political and socio-economic backgrounds.

Internalizing the process of democratizing ourselves psychologically and culturally is both extremely complex and neglected even on a world-scale. Of course, everything in this world cannot be exactly measured with the mathematical resources available so far. But innumerable things continue to happen beyond the capacity of our six sensory organs, viz., mind, eyes, ears, skin, tongue and nose. The greatest weakness of humanity is what could be termed as a scanty effort to develop insight at the subconscious level, maintaining mental equanimity in thoughts and actions. Such a process is extremely difficult because of our craving nature affiliated to materialistic ownership through which we wrongfully seek happiness and peace. Consequently, we fail to perceive our own mental phenomena as they are. This is the major reason for failing to profoundly internalize mental and moral development as an essential component of democratization. Let the media sector, at its minimum, construct a more positive attitude to this agenda of contributing to the process of democratizing society in psychological and cultural terms; this will discourage the habit of superficially trumpeting democracy at its face value, for example, electoral rituality and frequently disputed political appointments habitually done in a happy-go-lucky manner.

Of crucial significance in this context would be to empower the media sector itself in overall terms. The Fourth Estate, on its part, is capable of driving democratization deeper and wider if it itself is not marginalized and de-capacitated.

KATHMANDU, Oct 30: On the third day of the Yamapanchak, Laxmi, the Goddess of wealth, is being worshiped with jubilation... Read More...