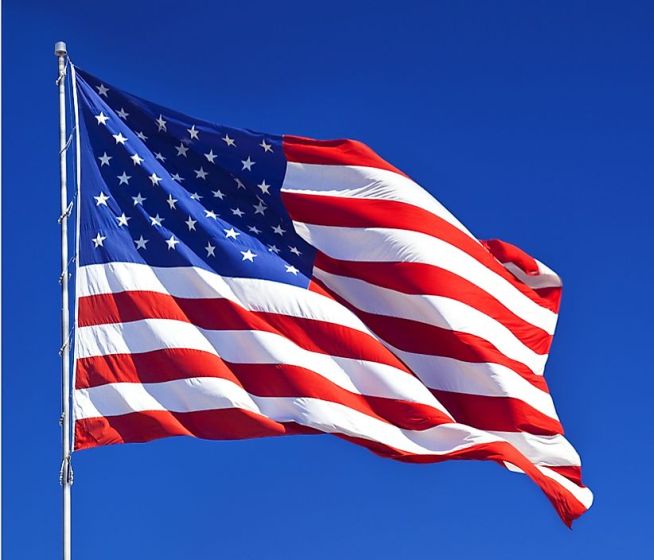 KATHMANDU, Feb 19: A day after Beijing alleged that the US was pursuing 'coercive diplomacy' on MCC grant agreement, the US Embassy in Kathmandu has reiterated whether to accept or reject the Millennium Challenge Corporation (MCC) grant agreement is the sovereign decision of Nepal.

The US Embassy in a statement on Saturday said that the $500 million MCC grant is a gift from the American people and a partnership between the two nations that will bring jobs and infrastructure to Nepal and improve the lives of Nepalis. "This project was requested by the Nepali government and the Nepali people and designed to transparently reduce poverty and grow the economy of Nepal," reads the embassy's statement.

The statement further said the year 2022 marks the 75th year of ties between Nepal and the United States. "During these 75 years, Nepal has seen monumental changes. We have stood with Nepal through these changes and supported the country with development aid, disaster response and preparedness assistance, health and education programs, and more. Whether Nepali leaders ratify MCC is a decision for Nepal to make, as a sovereign democratic nation, and Nepal's decision alone," added the statement.

The US Embassy's statement comes as response to the allegation made by Chinese Foreign Ministry Spokesperson Wang Wenbin on Friday that the US was employing 'coercive diplomacy" against Nepal on MCC grant agreement that awaits parliamentary ratification for its implementation.

"China welcomes the international community to cooperate with Nepal, contribute to Nepal's economic development and livelihood improvement, but this should be done based on Nepalese people's willingness without political conditions," the Chinese government's mouthpiece, Global Times, news report quoted Wang as saying.

Wang was referring to the recent telephone conversation the US Assistant Secretary Donald Lu for South and Central Asia had with Nepal's top leaders. Although a section of media reports suggested that Lu had threatened that Washington would 'review its ties with Nepal' in the event of its failure to ratify the MCC pact by February 28, US Ambassador to Nepal Randy Berry has already refuted the news reports.

US announces additional $8.5 million funding support to Nepal to fight against COVID-19 pandemic

KATHMANDU, May 1:  The US government has announced to provide an additional $8.5 million in emergency response funding support to... Read More...