We have not issued any threat whatsoever to Nepali leaders to accept MCC grant: Ambassador Berry 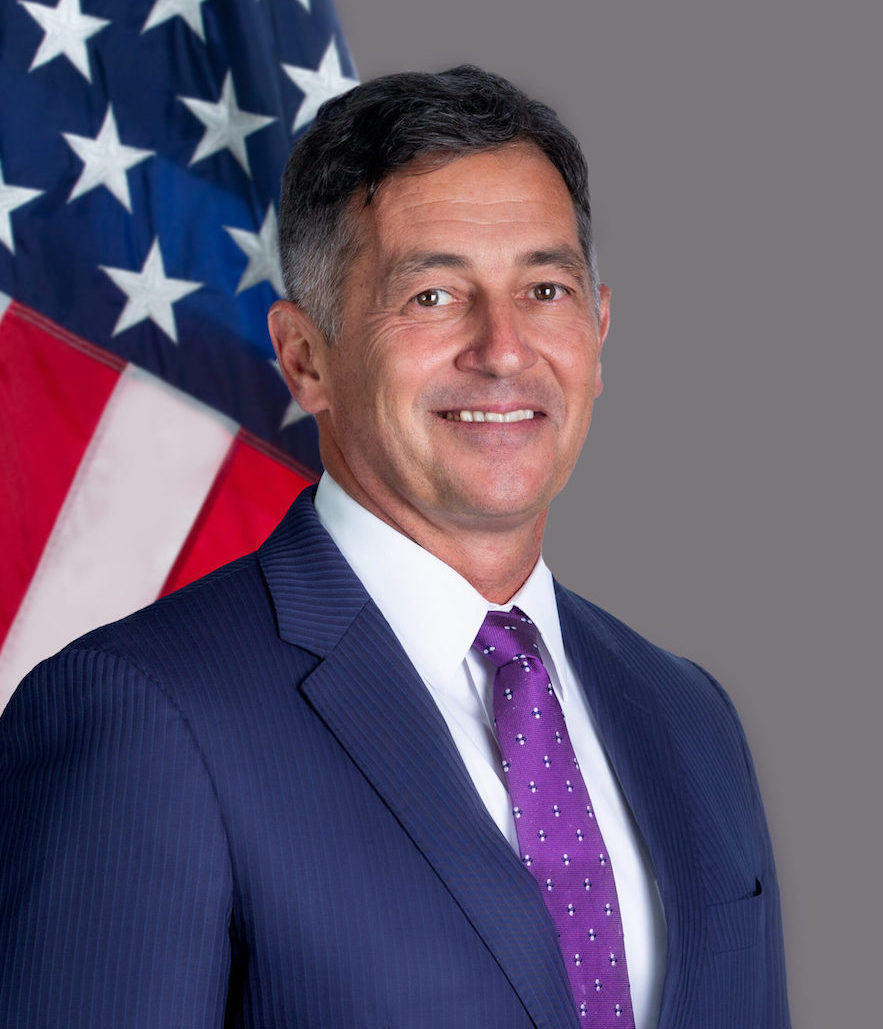 KATHMANDU, Feb 14: While taking a strong exception to the 'false' narrative created by a section of political parties in Nepal that senior US officials had threatened Nepali political leaders to ratify the MCC agreement, US Embassy in Kathmandu clarified that none of the US officials were engaged in issuing any threat whatsoever to Nepali leaders to accept the MCC grant.

This comes in the wake of a section of media reports suggesting that US Assistant Secretary of State for South and Central Asian Affairs Donald Lu in his telephone conversation last week with the top leaders of three major political parties had threatened to ratify the MCC agreement or face consequences. "After years of delays on following through on Nepal’s promise, we simply ask that ratifying the agreement be brought to a vote so the people, through their elected officials, have their say," said Ambassador Berry, further refuting the 'threat narrative' created in Nepal.

Assistant Secretary of State Lu had called Prime Minister and Nepali Congress (NC) President Sher Bahadur Deuba, CPN-UML Chairman K P Oli and CPN (Maoist Center) Chairman Pushpa Kamal Dahal over telephone to ask them to take decision whether to accept or reject MCC grant within the February 28 deadline as the US government would not be in position to further extend the deadline to ratify the agreement. Assistant Secretary Lu, who visited Kathmandu in November, had also told the leaders that amendments in the agreement at this stage is not possible as this is only going to further delay implementation of the agreement.

As top leaders of ruling parties also started speaking in public that they could ratify MCC agreement only after amendments as an apparent bid to further delay its implementation, the US embassy officials including Ambassador Berry in Kathmandu had held meetings with Nepal's political leaders to communicate Washington's message.

"We have had discussions with Nepali leaders – but not in the way characterized by some press and online discourse.  As verifiable by public documents or statements, Nepali leaders understand that MCC will bring jobs and infrastructure to Nepal – it is why the government of Nepal asked us for an MCC Compact in the first place," Ambassador Berry further said.

Media reports also suggested quoting Nepali leaders that Assistant Secretary of State Lu had threatened that the US would be forced to review Nepal-US relations in case Kathmandu decides to reject the MCC grant. Ambassador Berry said although the partnership between Nepal and the US would continue in any circumstances the decision on the part of Nepal to withdraw from a signed bilateral agreement would have an impact on Nepal-US relations in the future.

"We have stood with Nepal through these changes and supported the country with development aid, disaster response and preparedness assistance, health and education programs, and more.  But in general, withdrawing from a signed bilateral agreement would have an impact on any two countries’ relationship," the ambassador further said.

KATHMANDU, September 9: The Millennium Challenge Corporation (MCC) has responded to the request of Nepal government to clarify some of... Read More...

Moment of truth for Nepal on MCC

All eyes are on Prime Minister Sher Bahadur Deuba, who is actively pushing MCC for early approval. But his coalition... Read More...