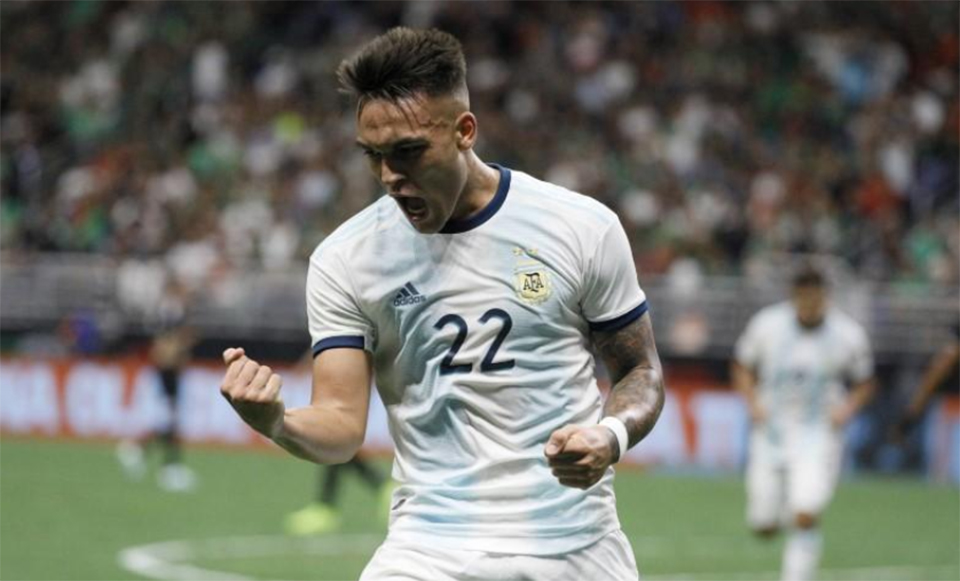 Leandro Paredes scored from the penalty spot in the 33rd minute.

Argentina dropped the pace in the second period but still faced little resistance from an untidy Mexico side who did not manage a shot on target throughout the 90 minutes.

Eight players were shown yellow cards in a match that rarely lived up to its ‘friendly’ billing, but the game will be remembered largely for the brilliant finishing that brought the 22-year-old Martinez his first international hat-trick.

“I’m delighted and emotional,” he said. “One has to make a lot of sacrifices to get here and it’s not every day that you score three goals wearing this shirt.”

The result was Mexico’s heaviest defeat since they lost 7-0 to Chile in 2016. It was also the first loss for coach Gerardo Martino, who had guided them to 11 straight wins since taking over in January.

The fabrication of a legacy

24th June 1987 on the poorest part of Rosario, Argentina a baby took his first breath. His parents had no... Read More...

Is Nepal's coronavirus different from the rest? A study will unravel the mystery of the virus structure at the genetic level
12 hours ago

Three killed, 33 others injured in bus accident in Doti
11 hours ago