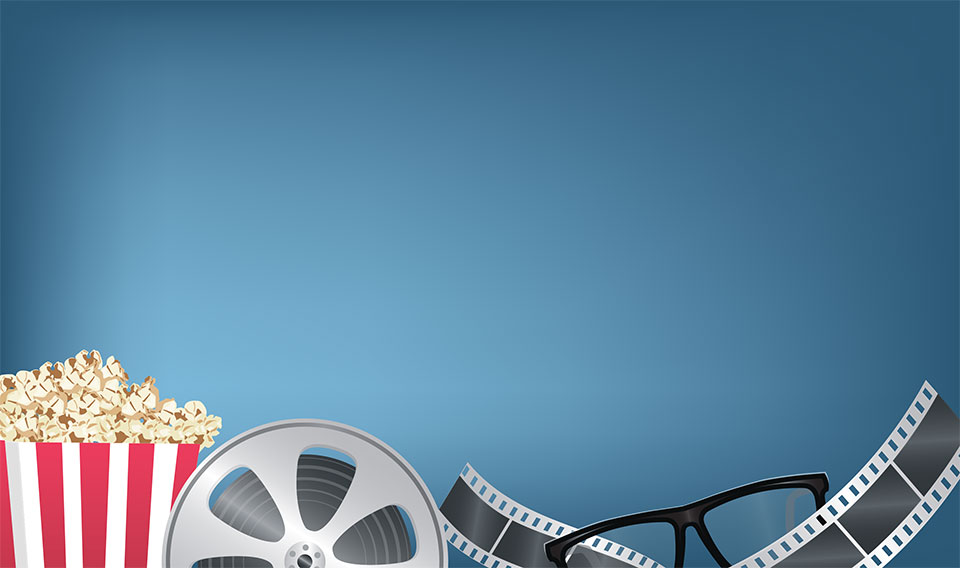 A lot of people remember this particular line from Kingsman: The Secret Service and it is rather appropriate for what I’m about to write on – manners at the cinema. Just for the record, manners maketh woman too, lest any ‘meninists’ (yes, there is such a thing) accuse me of being one sided or worse – sexist. Anyway, I was at a sold out cinema last week watching Sanju and it was anything but an enjoyable experience. I will readily admit that I’m a fussy movie goer – fussier than most – but even for a person with high levels of tolerance, a trip to the cinema here can really test your patience right from the moment you park to the time you leave.

It’s not like we as a population, in general, display great thought or consideration for others in public spaces and this inevitably spills over into our cinema experience. Nevertheless, it was still quite a surprise to see moviegoers so oblivious or perhaps even indifferent to the discomfort of others. All of this discourteousness came from a supposedly cultured urban audience and not the demographic of rough-hewn characters with rural sensibilities that we tend to ascribe this sort of behavior to.

While all of the observations below might have considerable overlap if represented through a Venn diagram, I thought we would be better served by presenting them in the form of a listicle. So, here are six things you probably hate about the cinema experience in Nepal.

Man/woman spreading
Before you question it, yes, woman spreading exists too. I hate how people think they can spill over into someone else’s space by spreading their legs as far as they are allowed to. And let me be clear, this has nothing to do with the seats being small or people having weight or girth issues, it’s just people making themselves comfortable at the expense of others. Ditto for people hogging arm rests with their elbows, popcorn, and drinks. It is immensely annoying when people try to encroach on more space than they are entitled to.

Mobile idiots
In this day and age with all the messages disseminated before the film, it’s criminal to still pull out your phone during the film. In the dark of the theater, just the white glow of a phone screen is very off putting and, as for taking calls in the cinema, no amount of crouching and whispering or cupping your hands to the microphone makes it okay to receive or make calls. And no one is really impressed to see a grab of the movie screen as part of your social media story. You’re watching a film. We get it. You don’t have to prove it! To be fair, mobile phones being an obvious irritant, people are now becoming quite vocal about others using them during the movie run time. Long may these objections continue.

The explanator
It’s not the name of the next Arnold Schwarzenegger flick, but every moviegoer’s nightmare. There is always a group somewhere in your vicinity where one guru takes it upon themself to explain the scenes and what the characters are doing in a sort of step by step commentary. I don’t know why the rest of us bother coming to the cinema when we could just invite that person over to recite the entire movie for us at home. For the record, I’m not even one of those militant ‘Shh…don’t speak during a movie’ type of person. Just on a side note – how do those people even survive going to the cinema?

Whole row syndrome
I know movie going is a family experience but when families occupy an entire row between themselves, sitting behind or in front of them is often an exercise in endurance. It’s exhausting to concentrate on the film when they loudly pass around the popcorn, exchange colas, and let the kids roam free along the aisle. How nice of them of make us feel like we are actually watching the film not at the cinema but at their house, right behind their sofa. Just because you take up a whole row doesn’t mean you exist in a bubble – there are other people getting disturbed.

Kids
Kids deserve their own little space on this list. As a general rule, other people’s kids are tolerable in small doses but even this rule has two exceptions – airplanes and movie theaters. Kids cry but that’s okay because that what kids do. Duh! But kids asking all sorts of questions? Why did he do that? Why is she crying? ‘Um, that’s what we’ve come to here to see, sweetie’, is not what most parents end up saying. Cue some batshit explanation from the parents that has nothing to do with the story.

Exuberance
Movies are magical. Yeah, we get it! But over-exuberance has its limits. It’s all right hooting and gasping the first time Sallu gets his shirt off but doing it every time? C’mon! Also, we don’t so much as mind the criers (the poor souls tend to sob silently) but the easilyexcitable laughers who make it a point to go off at every other sentence even if it isn’t remotely funny.

I suppose all of this comes off as a bit of a rant but surely, I’m not the only one suffering from cinema boorishness. While our cinemas have undergone makeovers and the seats have become cushier, the popcorn more cheesy and the movies perhaps better – we seem to be stuck with the same old single screen ‘peanut eating’ mentality when it comes to our manners. You know, in between all those facile college adverts and melodramatic Nepali film trailers that slowly kill our brain cells before a film even begins – our theater owners would do well to squeeze in a message or two about film etiquette. Along with the films, it might just help manners come very soon to a cinema near us.

In Kingsman: The Secret Service, the oh-so-charming Colin Firth repeatedly turns to this proverb when some behaves badly and unfortunately,... Read More...