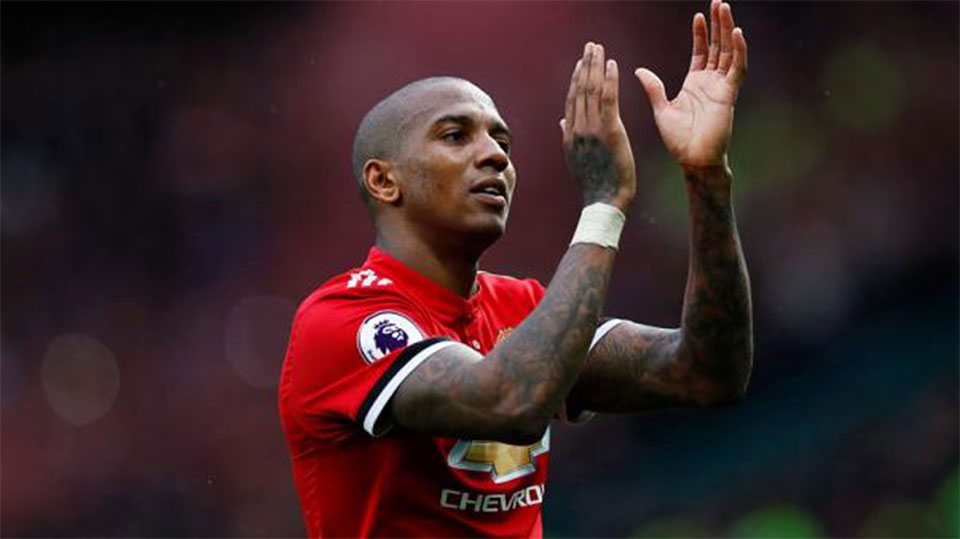 The 32-year-old Young, who is in Gareth Southgate’s England squad for their next two friendlies, has been in fine form for United, keeping left-back Luke Shaw out of the side.

The former Aston Villa winger’s deal at Old Trafford was due to finish this season but his performances under Jose Mourinho saw him recalled to the national team squad in November.

Young was on the bench for Saturday’s 2-0 FA Cup quarter-final win at home to Brighton & Hove Albion but was brought on at halftime for Shaw, whose future at United appears uncertain.

Shaw has played just 15 games for United this season, and only seven times in the Premier League, with Young, who joined the club from Villa in 2011, preferred in a wing back role.

England visit the Netherlands on Friday and host Italy on Tuesday in their build-up to the World Cup in Russia in June.

KATHMANDU, May 22: The Ministry of Education, Science and Technology (MoEST) has done nothing to implement the agreement reached more than... Read More...

Electoral alliance a must to safeguard democratic values: Minister Shrestha
39 minutes ago