United by Yahoo messenger, a couple's love thrives even after Yahoo becomes defunct 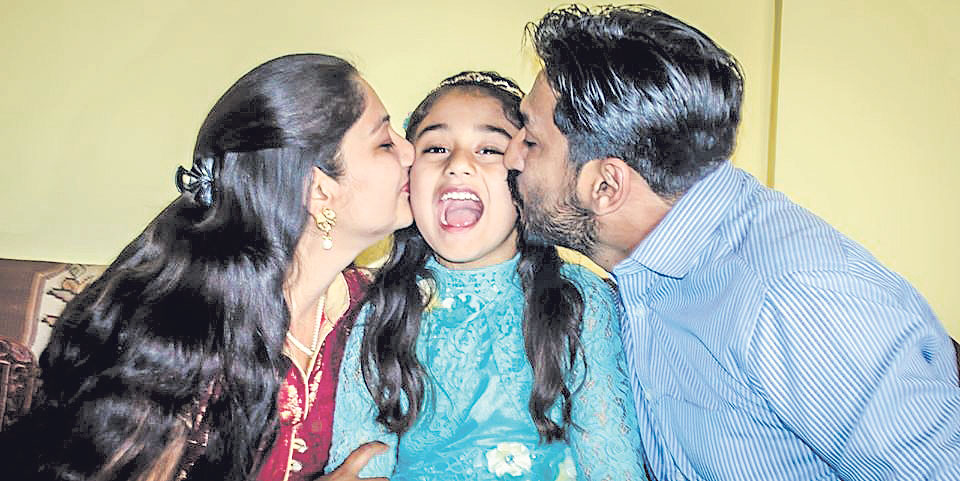 KATHMANDU, July 7: Exactly ten years ago on July 7, the then popular messaging tool 'Yahoo messenger' had helped establish a relationship between Dikshya Risal of Bhaisepati, Kathmandu, and Sumit Gupta of Uttar Pradesh, India. Long after the messenger became defunct, the relationship created through its medium still stands tall today. The couple is celebrating their 10th anniversary on Friday.

The two strangers were connected by Yahoo about 12 years ago. They immediately became close after initial conversations and soon fell in love with each other. Sumit visited Nepal twice to meet his Yahoo love before their eventual marriage.

Dikshya was doing her undergraduate degree at the time when she was introduced with Sumit. At that time, Yahoo messenger was very dominant in its market and highly popular worldwide. “The use of telephone was very expensive back then. Yahoo was the cheapest and the best alternative to talk with others,” she recalled.

Reminiscing those times, she said she used to visit cyber café everyday just to talk with Sumit. “Sometimes, we used to chat the whole day. We fell deeply in love and used to talk about various aspects of life,” she said. Such conversations continued and they eventually decided to tie the knot with a promise to spend lifetime with each other although families were against it.

Their love overcame the family obstacles and they eventually settled down. On July 7, 2007, Sumit came to Nepal with marriage procession and they tied the knot at Ganesthan of Kamaladi.

At present, Facebook, Viber, Whatsapp and other apps have replaced the then dominant Yahoo's market. However, unlike Yahoo's market, the couple's love has remained unshakable. They have been living together in Indian city of Agra, where the symbol of love Taj Mahal also stands tall.

The couple is overjoyed to celebrate their 10th anniversary with their daughter, Kabya. Kabya enjoys visiting her maternal uncle's home in Nepal. Her mother Dikshya takes her there at least once every year. In a way, internet has not only connected the two lovers, but also the two countries.

Although Dikshya and Sumit use various messaging apps to keep up with the modern trend, they have saved old emails and conversations that took place in Yahoo's platform.

They said they forever remain grateful to Yahoo because Dikshya says, “It's true that Yahoo connected us and enabled our relationship.”

Indian police ask interfaith couples: Is it love or terror?

Once a cheat always a cheat they say. That’s a character flaw that can’t be changed. But some women it... Read More...