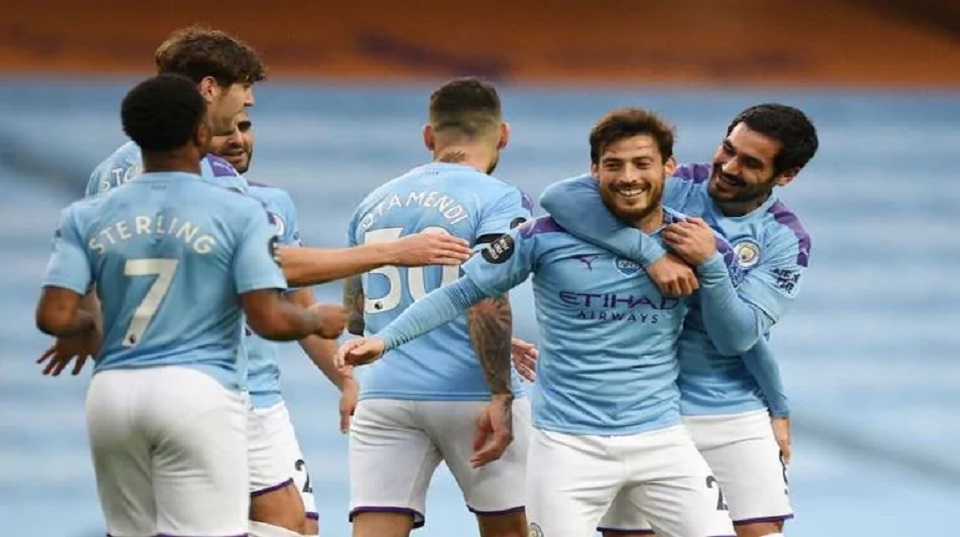 MANCHESTER, England, July 13: Manchester City’s two-year ban from European football has been overturned by the Court of Arbitration of Sport (CAS), the Lausanne based court said on Monday.

The decision means Pep Guardiola’s team will compete in next season’s Champions League.

CAS ruled that City did not breach Financial Fair Play (FFP) rules by disguising equity funding as sponsorship. The court also reduced a fine for failing to cooperate with UEFA to 10 million euros (£8.93 million) from 30 million euros.

“Most of the alleged breaches reported by the (UEFA) Adjudicatory Chamber of the CFCB were either not established or time-barred,” CAS said in a statement.

UEFA, European soccer’s governing body, had ruled in February that City had committed serious FFP breaches and failed to cooperate with its investigation.

Missing out on the Champions League would have cost City, who have denied wrongdoing, as much as 100 million pounds in prize money and broadcast revenue, as well as matchday and other revenues.

The FFP regulations are designed to stop clubs running up big losses through spending on players. They also ensure sponsorship deals are based on their real market value and are genuine commercial agreements — and not ways for owners to pump cash into a club to get around the rules.

Messi, Guardiola donate one million euros each to coronavirus battle

Liverpool will learn from their mistakes after coming agonisingly close to winning the Premier League title and hope to come... Read More...