Man thrashed to death in Itahari 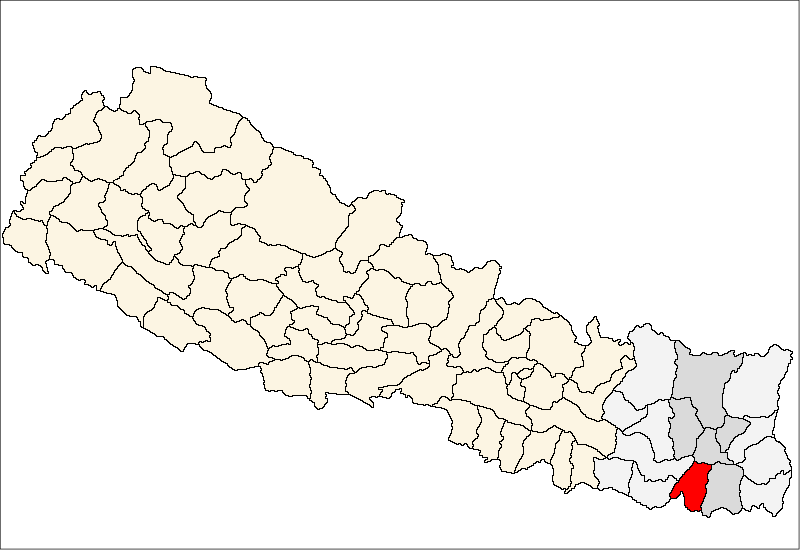 ITAHARI, Jan 2: A gang of dacoits thrashed a man to death in Itahari on Sunday night.

The deceased has been identified as Dhan Bahadur Gurung, 57, of Sundar Dulari-6, Morang district.

Gurung was attacked with a wooden plank, according to police.

The dacoits had come in the middle of the night at a local petrol pump and asked him to open the door of his room.

Gurung, sensing danger, went on the roof and shouted for help.

Later, Gurung jumped off the roof and started to run away.

After hearing the man shouting, a group of locals head towards the petrol pump, but in the mean time the dacoits attacked Gurung with the flat timber.

Critically injured in the incident, Gurung was rushed to the Nobel Medical College, but breathed his last during the course of treatment.

One of the members of the gang, whose name is yet to be disclosed, was also seriously injured in the incident and is receiving treatment at a local hospital, it has been learnt.

MELAMCHI, September 4: A dispute between two friends in an inebriated condition resulted in the death of one of them at... Read More...

Man falls to death from a cliff in Palpa

PALPA, April 28: One old man died in Rainadevi Rural Municipality on Thursday after falling off a cliff. ... Read More...

CHITWAN, Oct 24: A middle-aged man was killed after being rammed by a container this morning at 5: 30 am... Read More...