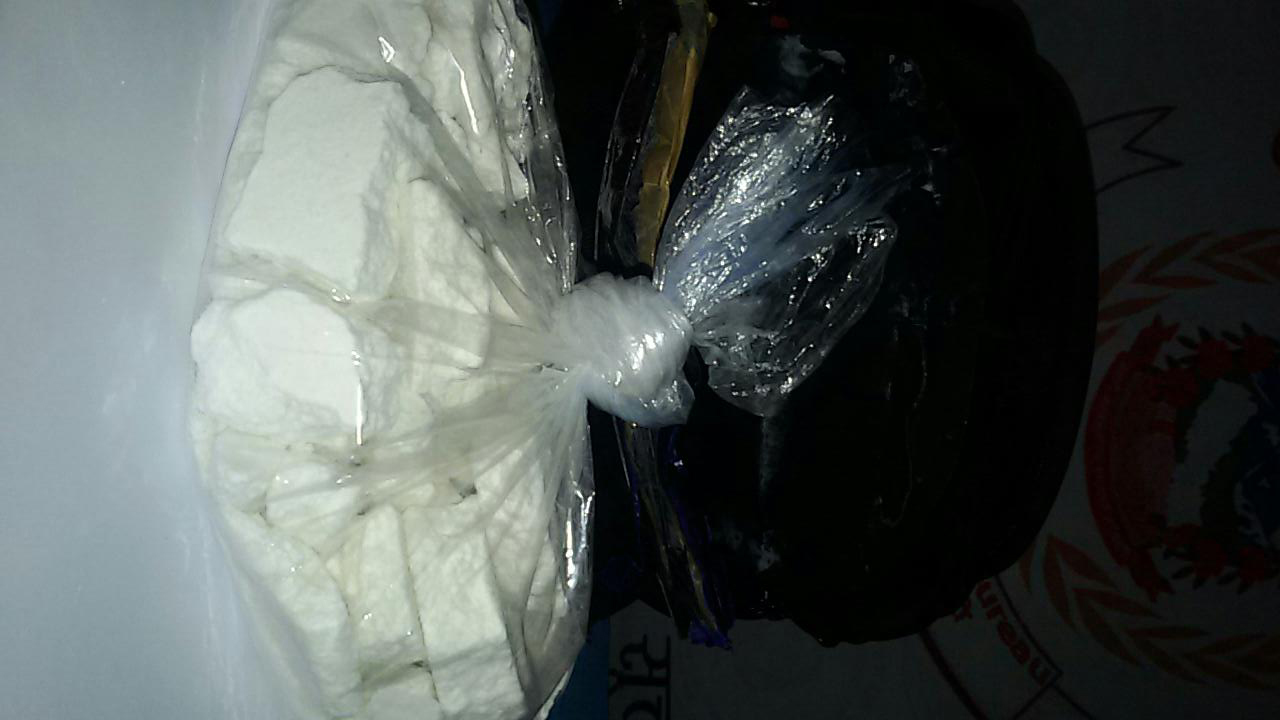 KATHMANDU, Nov 30: The Narcotics Control Bureau (NCB) of Nepal Police on Tuesday arrested two foreigners with 1.5 kg of cocaine from the capital.

Acting on a tip-off, a special squad of Nepal Police tracked down Alice and Magent and arrested them with 1.5 kg cocaine from a Lazimpat-based hotel.

According to DIG Chand, Alice came to Kathmandu on Tuesday evening via an Etihad airline airbus while Magent, who had arrived from Malaysia few days back, had been staying at a Lazimpat-based hotel.

The plan had it that Alice would hand the cocaine over to Magent and that he would transport the drug to Hong Kong.

The seized cocaine  is priced at around Rs 30 million in a grey market, said DIG Chand.

Police had been keeping close tabs on those foreign nationals coming to Nepal from Malaysia.

Police are investigating the case after taking Magent and Alice under the custody at NCB, Koteshwar.

Drug traffickers have been using Nepal as a transit point for the transport of drugs of late.

PRABAT, Dec 29: Police have arrested two foreign nationals from the district headquarters Kushma on the charge of flying a drone... Read More...