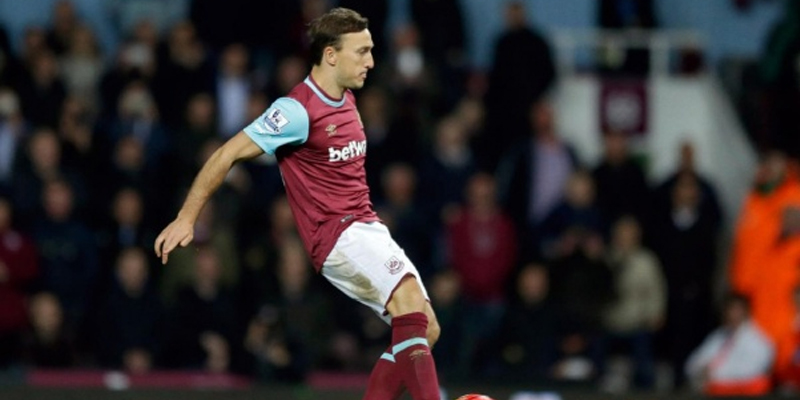 KATHMANDU, April 25: Around 2,000 lab-tested Malaria patients are being detected in Nepal every year.

According to the doctors, the malaria is caused by the bites of infected female anopheles mosquito and the pregnant women and children below five are more prone to its infections.

Epidemiology and Disease Prevention Division Director Dr Baburam Marasini said the disease prevention measures are not being effective since malaria is spreading in Nepal due to open border and the risk is higher from those returning from foreign employment.

As many as 1,352 malaria patients were detected in Nepal last year. Among them 55 per cent of total infected were from within Nepal and rest were Nepali workers returning from India and security personnel returning from peacekeeping missions in African countries.

According to Dr Marasini, the government is distributing 386,053 special mosquito nets to shield the people of malaria-prone regions from the infection. "The programme is to distribute a net for every two people residing in malaria-affected districts", he added.

In order to control malaria from the country by 2018, the government has continued the distribution of net distribution programme in high risk zones. RSS

One killed, one injured in landslide
43 minutes ago