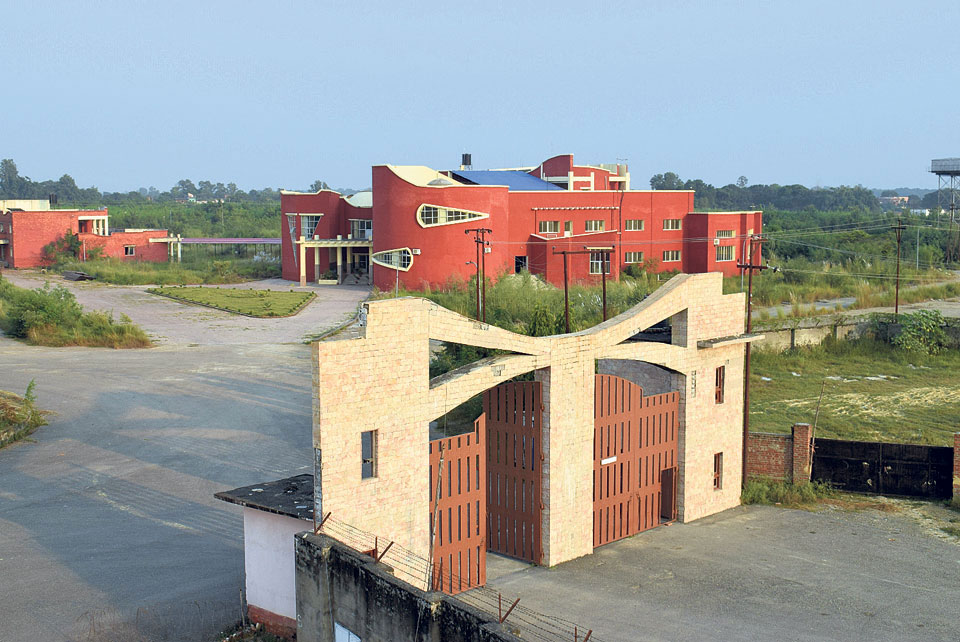 Special economic zones are considered to be important vehicle for industrialization as development of such zones is intended to encourage domestic and foreign investment, create jobs, enhance production of goods and services and generate additional export. Neighboring countries India, China and Bangladesh have made substantial progress in increasing industrial production and export from the successful management and operation of special economic zones, also called SEZs. A large volume of garment, which occupies almost 85 percent of the total export of Bangladesh, is produced within the special economic zones while China houses the large sized economic zones mostly in Guangdong province and the south east coastal cities of the country. India for the first time in 1965 started the development of industrial cluster in Kandla, Gujrat, announced additional incentives and termed it Export Processing Zone, a precursor of the Special Economic Zones. The number of special economic zones was added in subsequent years and now there are almost 200 SEZs in operation in the country.

Nepal’s experience with the development of special economic zone is not encouraging. The concept of special economic zones started taking shape with the development of inland clearance depots (ICDs) in Birgunj back in 1999-2000. In the beginning two sites—one in Simara and another in Bhairahawa at a reasonable distance (three kilometers for Bhairahawa and 25 kilometers for Simara)—from the dry ports were selected for development of the zones. The rationale was that industries in the zones get the direct consignment of raw materials or intermediate goods from the nearby dry port and also could dispatch the export cargo promptly passing through such ports.

The development of Simara economic zone was primarily targeted for accommodating the ailing garment industries of Nepal and the development works in the first phase (around 95 hectares) which was designated as garment processing zone is in final stage of construction. SEZ Authority has recently advertised for submission of expression of interest from the potential industries to start the garment industries in the zone. But, to the surprise of all, the Executive Director of the Authority in a discussion forum organized in Kathmandu recently, revealed that not even a single industry could show up to respond to the call of authority. There are questions around why the development of facilities with huge investment albeit so belated, could not get any appreciation from the industries. The introspection requires on the fundamental parameters of implementing a development project, as the lessons learned.

Constraint factors
First, the issue is associated with the lack of consultation with and engagement of the stakeholders while taking up the development projects. In this case, potential investors and representatives of the business organizations are the main stakeholders who were not found aware of the development taking place for facilitation of their industries.

Second, the works cannot be undertaken in isolation as there are social, economic, logistical and human development factors associated with the successful implementation of a program. Merely developing physical infrastructures does not do justice in bringing an industrial zone in operation. The example is Bhairahawa SEZ which got delayed in operation almost by two years due to non-availability of electricity for installation of equipment and start of operation.  The other constraining factors are the availability of skilled and semi-skilled human resources as the direct inputs and co-location of the ancillary industries like production of zippers, buttons, and inner linings, packaging card board and others for the potential garment industries.

The need of human resources does not merely relate to blue collar workers. Rather it demands availability of competent mid-level manager who can drive the production process with vigor and efficiency. There should be collaboration with the national academic institutions to train and prepare such human resources.  Lack of proper marketing is another dereliction in bringing investment in the industrial zones or special economic zones in Nepal. This requires multi-pronged intervention.

Easing SEZs
First, the facilitative provisions mentioned in various piece of legislations and policy document should be predictable and reliable, ensuring that conditions of operation agreed with the investor during its entry would not be altered over the period of operation. Second, a systematic study should be undertaken to assess and quantify the benefits of locating industries in the zones in comparison to the Greenfield investment. Third, the publication materials should be prepared and disseminated through different media, in domestic and international markets to attract the attention of potential investors for investment in the zones.

Advertising in the national and international newspapers, magazines, use of audio-visual means, and mobilization of Nepali missions abroad could be effective means to disseminate the information for increasing foreign investment. Concessional loan for project financing, ensuring efficient operation of one-stop services, establishing linkages of  micro, cottage and small industries products and bringing flexibility in the fixed rent of the land and buildings in line with the demand and supply of market are other considerations in successfully running SEZs.

It is good news that concept of SEZs is in the process of realization in Nepal after a long and tedious period of 20 years. However, we need to see that those economic zones that are showing up for operation set a trend for other such zones that are in various stages of development. A carefully crafted implementation program would help in bringing into exalted investment in the country. It could go a long way in turning around the ballooning and unsustainable trade deficit Nepal is facing today.

The author is Former Secretary. Views are personal

PHOTOS: Last Monday of Shrawan in Shankharapur
55 minutes ago