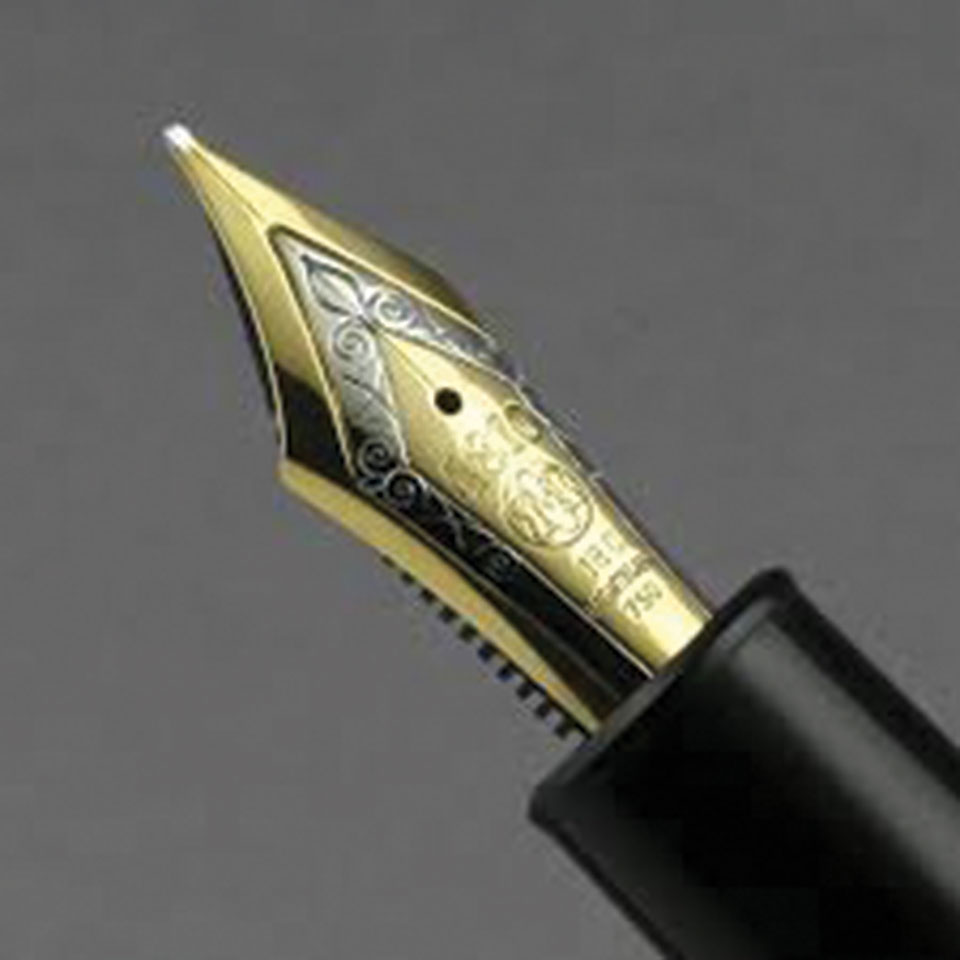 A witness to a solemn moment. Photo: hepworthdixon.com

Probably nothing much will come out of investigations on wide-body scam. Events bear a “symbolic” and yet uncanny similarity to how Jamal Kashoggi was murdered

Even if not in consonance with expressed views, we generally detest commenting publicly for not wishing to offend. A positive note, in my mail box about my last write up “Positive spin gone awry” (Republica, January 12) was a rare happening. But a comment in the online edition, from a well known scribe, had me floored by his cryptic line while the only person with the widest knowledge of the widebody “deal” just opted to deal with peripheral technicalities.

Probably nothing much will come out of investigations that have been pursued. But the whole events bear a “symbolic” and yet uncanny, similarity not just in the manner Jamal Kashoggi was murdered but also how his mortal remains unfound. There was no gruesome murder here, let alone blood or need of bone saw. The murder was meticulously planned and impeccably executed just like the “suspected” widebody scam. We even saw the visuals from Istanbul as how bulky disposal bags were rushed into the ambassador’s residence for safe keeping or for effecting final vanishing act.

Perhaps, it was how the suspected kickback was channelled through various intermediate namesake companies to confuse the best of sniffing nose. Cornered, Saudis have promised to put the suspects on trial and punish them, if found guilty. In our case we have not reached that stage as yet. But we can safely predict the same will happen here if the case is probed “honestly.” Even then, it will be the foot soldiers who will bear the brunt of the law. High up echelons will remain well beyond the reach as in Saudi’s case.

Deals of the yore
Leaving the A332 imbroglio aside, let us glance into the past and learn how early RA aircrafts deals might have been effected. I can, at best, recall an interesting story related to HS748 (Avro) purchase for having read it quite many years ago in one of Himal Media’s publications. RA was begun as a private venture first; it was soon acquired by the government. As surplus wartime DC3s were disposed off at throwaway prices most upcoming airlines had DC3s for that reason. As a move to switch from piston to modern turboprop, RA decided to go for Dutch made turboprop Fokker F27 next. While DC3s took care of the domestic front, the lone F27 flew to three north Indian cities. And its purchase might not have been anything more than writing to the Dutch company asking price of one unit of F27 and then ordering the same as this type was widely used by airlines in this region.

After operating F27 for couple of years, RA opted for HS748, another turboprop of similar capability. The person who executed the purchase being an extremely honest duty-bound gentleman made sure that deal was transparent in all respects. As such, he had the final bill amount deducted further by some £30,000, the amount Hawker Siddeley had earmarked as his commission! Wrong footed, they, nevertheless, made a goodwill gesture by presenting him a branded writing pen as a gift. The pen, a Mont Blanc, is still kept lovingly by his siblings as a memento of their deceased father’s honesty.

Shades of corruption
Talking of corruption, I once happen to overhear an interesting chitchat about corruption between friends on what appeared to be a light-hearted Friday evening outing. One of them had categorised corruptions under four headings starting from benign to the most toxic. The first one was Nazrana (in Urdu), something one receives as gift (no cash), unexpectedly, for having done some job for some known/unknown person/party by keeping well within prevailing law and getting it done in time. It is a sort of ideal situation where no one asks for undue favour.

The second one was Sukrana (from Sukriya, Urdu), where one gets stuffed envelope as bribe even if one had not expected it. It is the “cash” version of Nazrana. But, nevertheless, one says thank you and keeps it.

The third one was Hakrana (hak, Nepali), you ask for the bribe because you think you have a right to claim it for putting the person/party in a situation of advantage. And lastly, Jabrana, was the most toxic one for being extracted forcefully (“jabarjasti”/ Nepali) and is very popular here. It is the forced version of Hakrana. One asks for bribe in advance before awarding the job. It is popular because officers cannot be sure for how long he/she will be in that position of power much like making hay while the sun shines.

Coming back to aircraft graft, the world was rocked by high profile Lockheed-Tanaka scandal some 43 years ago (1975). Surprisingly, Kakui Tanaka was no less a person but the prime minister of Japan. He was forced out of office, convicted and finally imprisoned for his hand in purchase of Lockheed Tristar (L-1011), a three-engine widebody. “Without implicating Tanaka and other involved, the bribery case might have attracted little attention” says one informative piece on the topic. Tanaka was formally charged with taking $1.6 million from Lockheed, part of $12.6 million paid by the firm to Japanese officials and agents.

Lockheed had misused fund that was provided by Emergency Loan Guarantee Board (ELGB) to help big US companies that were passing through difficult phase as it was in line with US strategic interest. It had used the grant for bribing to promote business instead. Worse, it was not a third-world country that bribe was paid to, but the highest level of the Japanese government. Tanaka was very un-Japanese in the manner of polite speaking as he often shot point blank. His favourite line says it all as regards what goes in politics. “Politics equals power; power equals numbers and numbers come from money.” This is probably how he kept faction ridden LDP folks together.

We just wonder how much of Tanaka’s maxim was used over time by past regimes. This malaise is typical of government controlled airlines everywhere. Capt KB Limbu revealed in recent TV interview how RA had switched to B757 overnight while it was almost certain to go for A310. A local rumour rife in Kathmandu then spoke about a local Airbus agent having already paid a “small sum” of 50 lakhs to someone with right link.

As the deal fell through unexpectedly, the agent was pacified with a lollipop assurance to have it adjusted with some other future deals. Likewise, Indian Airlines was almost certain to go for B757 but during Rajiv Gandhi’s France visit and after flying A320, (he was a HS748 pilot himself) decided, in a jiffy, to jilt Boeing.

Procedures that let every Ram, Shyam, Tilke and many others to have their say, in matters related to airline is sure way to weaken an already weak airline. They are more likely to toe party directive than protect airline’s interest. Unnecessary indulgence in sensitive industry like airline makes it unable to compete effectively with plethora of robust and agile private operators. For RA to do better many things like this has to change. Given that the government continues having RA in shackles, it would do no harm if business experts and analysts are consulted for advice as required.

Lastly, I am at loss to say if the above four categories are sufficient enough to explain murky goings in our aviation deals. Or if we need to create additional one that reflects our mode of operandi. Perhaps, A332 deal reflects a new category altogether that involves giving out a seemingly large chunk and then doing a jabrana, unseen. It is more like “making hay, our own way”.

KATHMANDU, Jan 4: A day after a sub-committee of the parliamentary Public Accounts Committee (PAC) recommended action against 29 top... Read More...