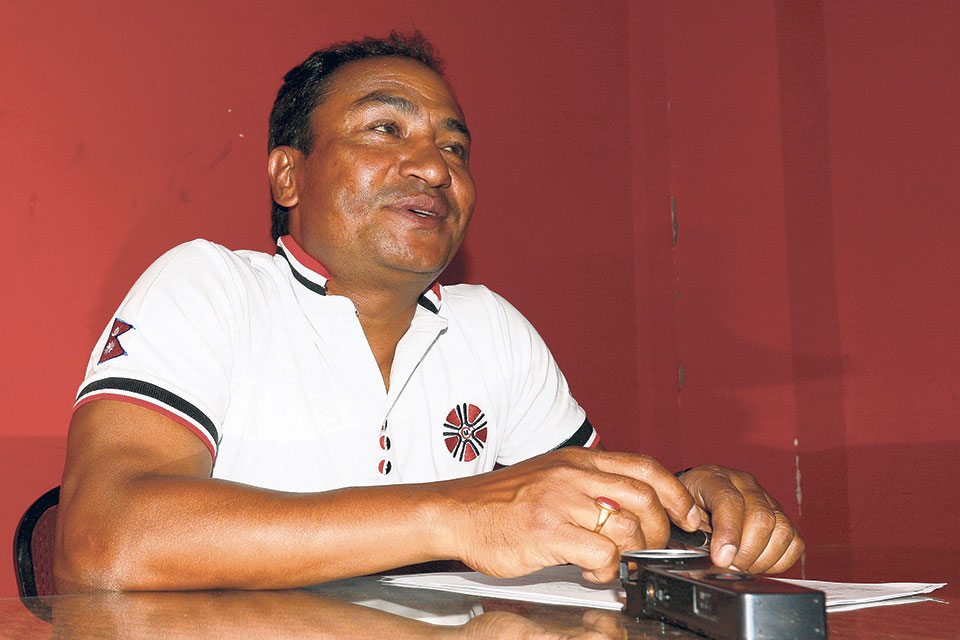 KATHMANDU, Aug 23: All Nepal Football Association (ANFA) has announced assistant coach Bal Gopal Maharjan as the acting head coach of the national football team. An emergency meeting held by the working committee of ANFA at Satdobato, Lalitpur, took the decision on Wednesday.

“The imminent preparations for SAFF Suzuki Cup starting from September 4 prompted us to provide the responsibilities of the national football team to Bal Gopal Maharjan,” quoted a press release issued by ANFA. Nepal is set to face Bhutan, Bangladesh and Pakistan in the SAFF championships.

The national team’s current head coach Gyotoku Koji was barred from entering Nepal until the end of the year by the Department of Immigration, on Tuesday. Koji had been staying in Nepal on a tourist visa without a work permit. Director of the department, Janardan Gautam, said that he has already spent over five months in Nepal on a calendar year on a tourist visa. He still needs to acquire a work permit to stay in Nepal according to the Nepali law, Gautam added.

According to the Nepali law, any person living in Nepal on a tourist visa is allowed to stay in the country for a maximum of 150 days in a calendar year. Koji’s contract was about to end this November, and Nepal is set to participate in the upcoming 2018 South Asian Football Federation (SAFF) Championship slated to start from September 4 to 15 in Bangladesh.

KATHMANDU, FEB 13: The All Nepal Football Association (ANFA) has announced a 20-member U-21 National Soccer Team to play the... Read More...