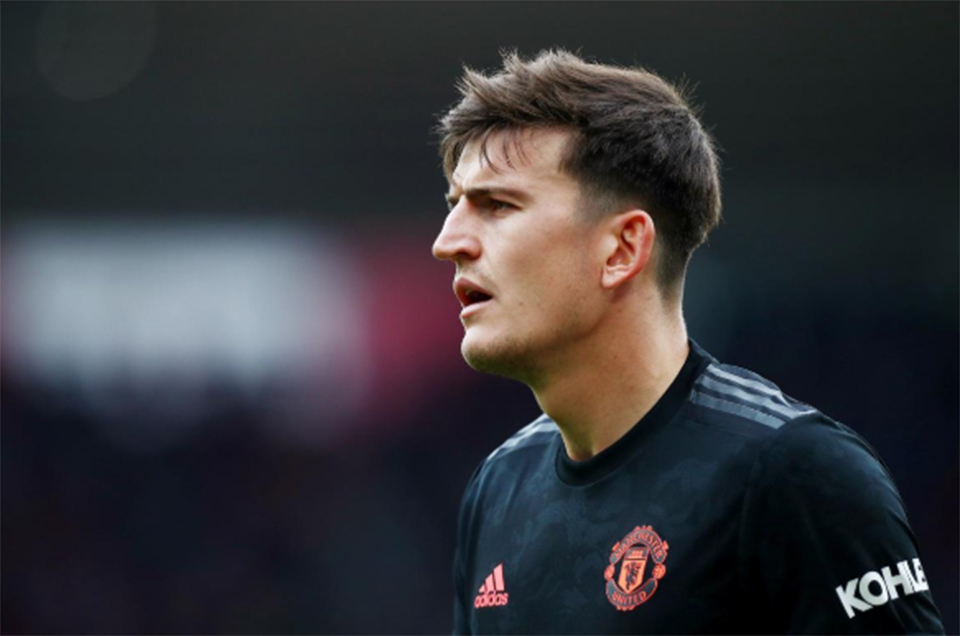 Sept 2: Manchester United’s record signing Harry Maguire wants his team mates to control games and rediscover their swagger after they dropped points in the Premier League for the third game in succession at Southampton.

United winger Daniel James’ brilliant first-half goal was cancelled out by a Jannik Vestergaard header after the interval as the visitors were held to a frustrating 1-1 draw against Southampton at St Mary’s on Saturday.

The result left United on five points from four games after a home defeat by Crystal Palace and an away draw at Wolverhampton Wanderers last month.

“We are playing attacking football but don’t get me wrong we can still improve a lot especially on the ball,” Maguire, who arrived at Old Trafford from Leicester City at the start of the season, told reporters.

“We were giving it away sloppy, and we need to improve on that and show arrogance on the ball and be confident on the ball.

“We’re Man United and we want to control games. In the last 20 of the first and in the first 20 of the second we didn’t really control the game and we got punished for that.”

United recorded 21 attempts on goal and pushed for a winner in the closing stages when Southampton were reduced to 10 men after Kevin Danso was sent off.

Maguire said United must take their opportunities in front of goal if they are to keep up with their top four rivals.

“It was another game where we deserved to win created the majority of the chances and we’ve dropped two points,” Maguire added. “The start of our season has been a bit like that.

“With our performances we warrant more points but it will come, we will keep working hard and keep improving.”