KATHMANDU, Dec 14: Machhindra Club has started the campaign of Martyr’s Memorial 'A' Division League with a resounding 2-0 victory over Brigade Boys Club. 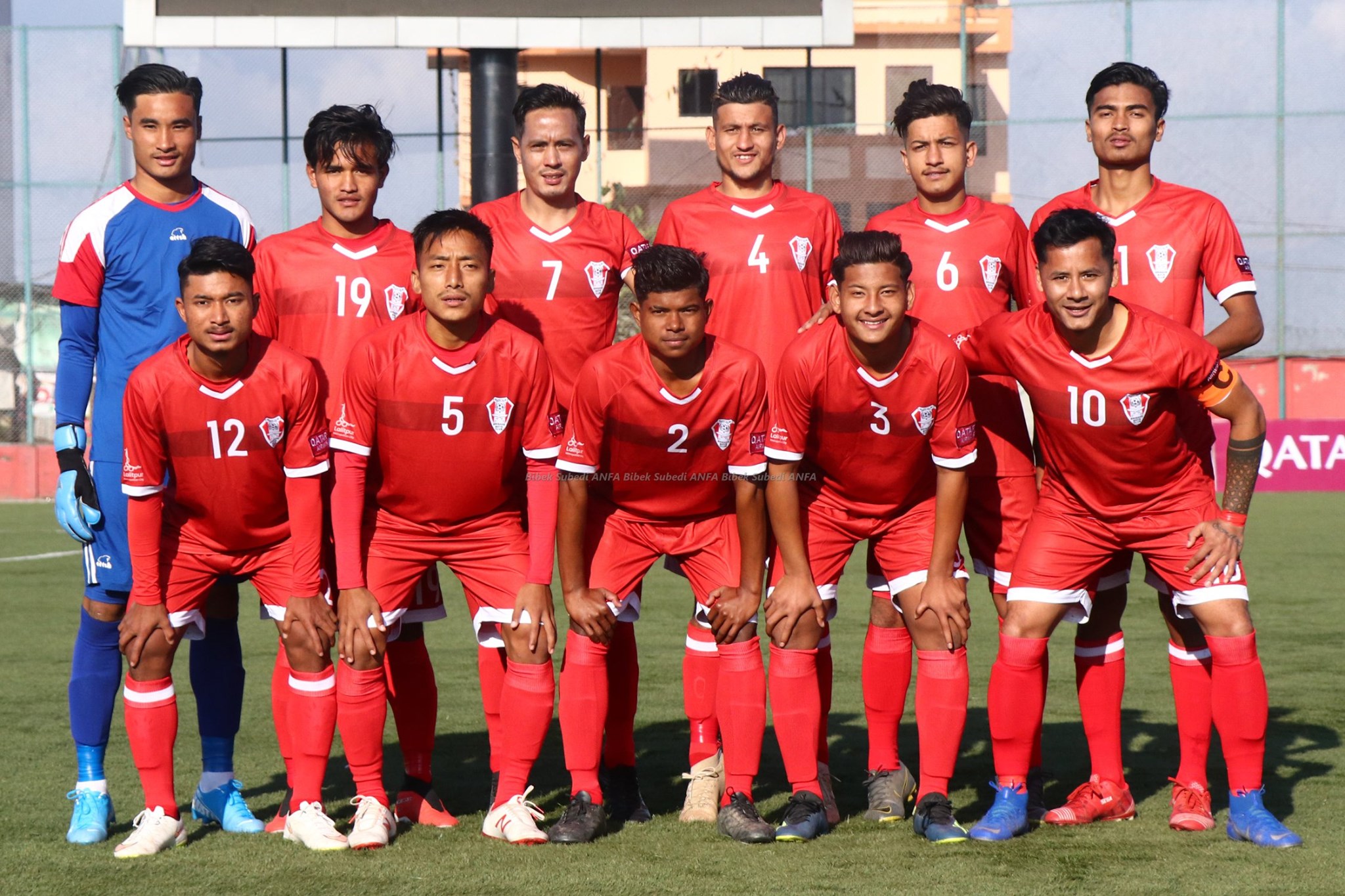 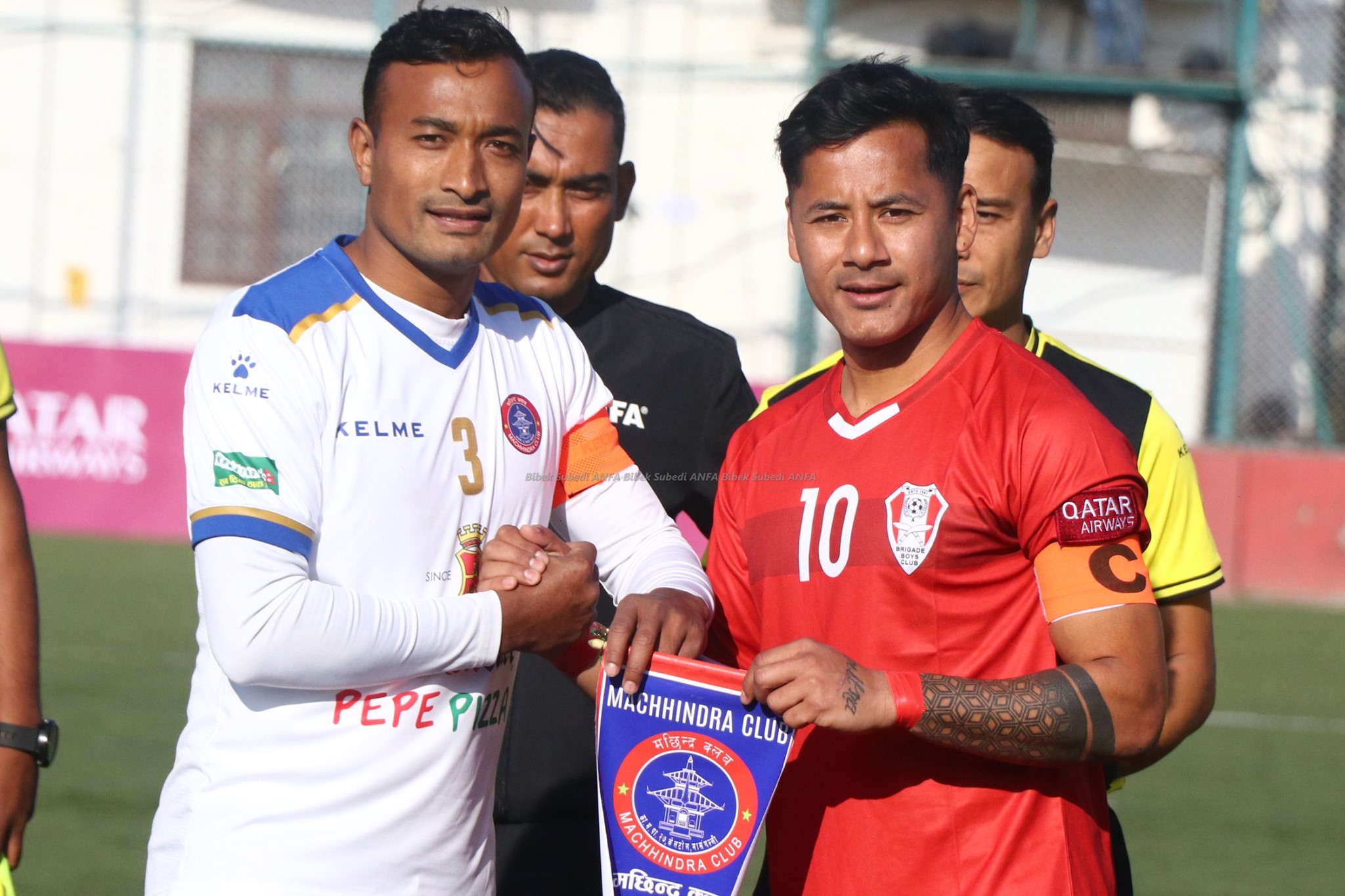 Although the match was scheduled to be played at the Dasharath Stadium, it was shifted to ANFA Complex as the ground turned muddy due to rain since Friday.

The first goal for Machhindra came from Yogesh Gurung in the 30th minute. Dipak Rai scored a goal in the 50th minute doubling the lead. Machhindra played an attacking game from the beginning of the match. 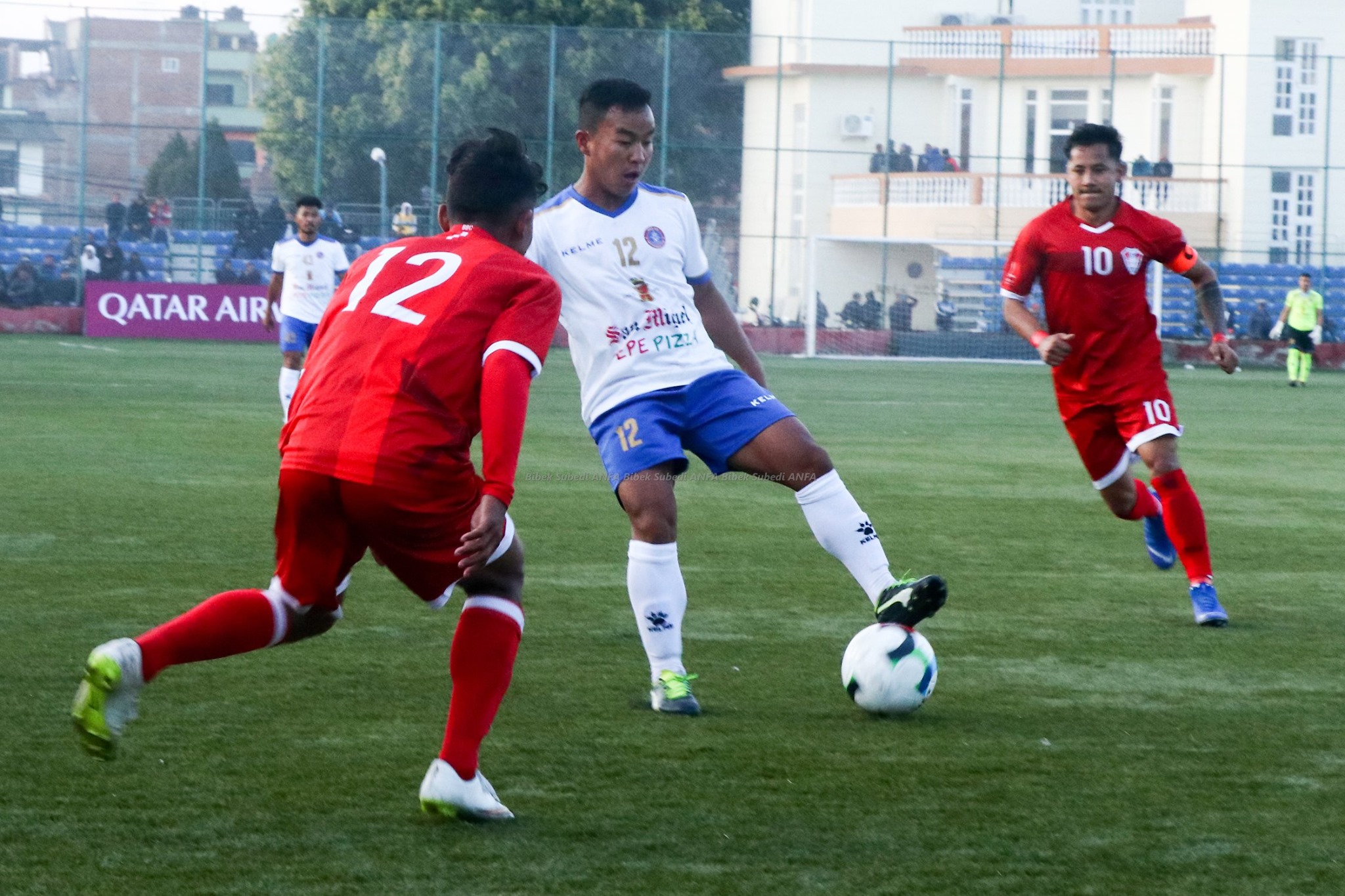 Meanwhile, All Nepal Football Association (ANFA) has postponed two matches scheduled for Sunday to Monday. According to the schedule, matches between Sankata and Chyasal and Tribhuwan Army and Friends Club are to be played.

According to ANFA, a friendly match between defending champions Manang Marsyangdi Club and Japanese Football League U-22 will be held on Sunday afternoon.

KATHMANDU, Dec 30: The 12th round matches under the ongoing Martyrs' Memorial ' A' division league are taking place from... Read More...